From New York Times bestselling author Lauren Oliver comes a luminous novel that glows with rare magic, ghostly wonders, and a true friendship that lights even the darkest of places. An E. B. White Read-Aloud Honor Book, it’s perfect for fans of the author’s other middle grade novels: The Spindlers and the Curiosity House series.

Liesl lives in a tiny attic bedroom, locked away by her cruel stepmother. Her only friends are the shadows and the mice—until one night a ghost named Po appears from the darkness.

That same evening, an alchemist's apprentice named Will makes an innocent mistake that has tremendous consequences for Liesl and Po, and it draws the three of them together on an extraordinary journey.

As "Best Children's Narrator," Jim Dale has won a record seven Audie Awards, including "Audio Book of the Year 2004," a Grammy® Award and four Grammy® nominations. As an actor he has won a Tony® Award, five Tony® nominations, four Drama Desk Awards, and four Outer Critics Awards. As a lyric writer, he received an Oscar® nomination for writing the song "Georgy Girl." 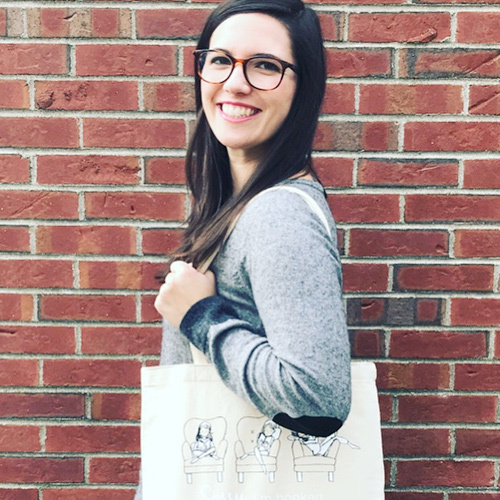