If You Leave Me

A Novel
by Crystal Hana Kim

“Set in the time of North Korea's invasion of the south, Haemi Lee, a 16-year-old girl is forced to be the pillar of support for her mother and brother. The one thing she finds happiness in is her friendship with Kyunghwan. This novel captures the essence of how seemingly simple decisions can mold the trajectory of not only our existence, but the generations after us. This novel is not only epic in scope, but relentless in its grip on your heart.”

"If You Leave Me is graced with truly wonderful writing; great poise, lyricism, intelligence, and an utterly engrossing portrayal of life."—Richard Ford

"An unforgettable story of family, love, and war set against the violent emergence of modern Korea."—Gary Shteyngart

"A gripping, heartrending tale of the birth of modern Korea filtered through the prism of an intimate love story. In fresh, often astonishing prose, Kim brings her characters to life: complicated, flawed, and hard not to fall in love with. A strikingly original work."—Jessica Shattuck

An emotionally riveting debut novel about war, family, and forbidden love—the unforgettable saga of two ill-fated lovers in Korea and the heartbreaking choices they’re forced to make in the years surrounding the civil war that still haunts us today.

When the communist-backed army from the north invades her home, sixteen-year-old Haemi Lee, along with her widowed mother and ailing brother, is forced to flee to a refugee camp along the coast. For a few hours each night, she escapes her family’s makeshift home and tragic circumstances with her childhood friend, Kyunghwan.

Focused on finishing school, Kyunghwan doesn’t realize his older and wealthier cousin, Jisoo, has his sights set on the beautiful and spirited Haemi—and is determined to marry her before joining the fight. But as Haemi becomes a wife, then a mother, her decision to forsake the boy she always loved for the security of her family sets off a dramatic saga that will have profound effects for generations to come.

Richly told and deeply moving, If You Leave Me is a stunning portrait of war and refugee life, a passionate and timeless romance, and a heartrending exploration of one woman’s longing for autonomy in a rapidly changing world.

Crystal Hana Kim holds an MFA from Columbia University and is a contributing editor for Apogee Journal. She has received numerous awards, including PEN America’s Story Prize for Emerging Writers, along with fellowships and support from the Bread Loaf Writers’ Conference, and the Fine Arts Work Center in Provincetown, among others. Born and raised in New York, she currently lives in Chicago. If You Leave Me is her first novel. 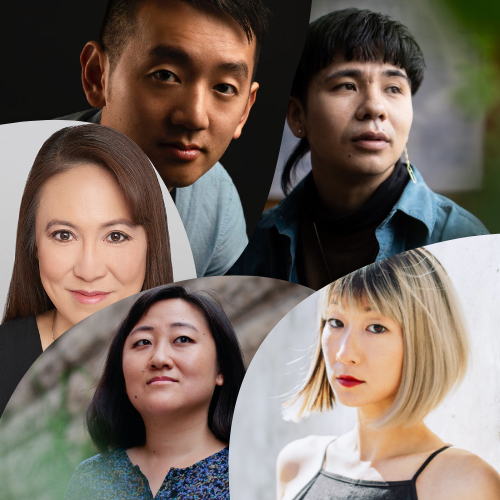 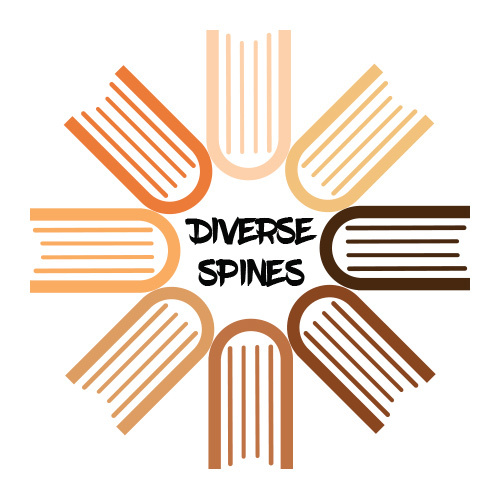