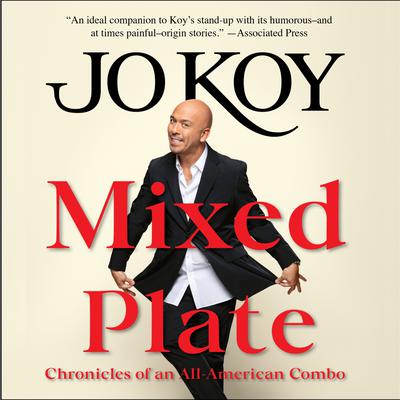 Chronicles of an All-American Combo

Well guys, here it is—my story. A funny, sad, at times pathetic but also kick-ass tale of how a half-Filipino, half-white kid whose mom thought (and still thinks) his career goal was to a become clown became a success. Not an overnight success, because that would have made for a really short read, but an All-American success who could give my immigrant mom the kind of life she hoped for when she came to this country, and my son the kind of life I wished I’d had as a kid. With all the details of what it felt like to get the doors closed in my face, to grind it out on the road with my arsenal of dick jokes, and how my career finally took off once I embraced the craziness of my family, which I always thought was uniquely Filipino but turns out is as universal as it gets.

In this book, I’ll take you behind the mic, behind the curtain—OK, way behind it. From growing up with a mom who made me dance like Michael Jackson at the Knights of Columbus, to some real dark stuff, the stuff we don’t talk about often enough as immigrants. Mental health, poverty, drinking. And show you the path to my American Dream. Which was paved with a lot of failure, department store raffle tickets to win free color televisions, bad jokes, old VHS tapes, a motorcycle my mom probably still hates, the only college final I aced (wasn’t math), and getting my first laugh on stage.

In this book, I get serious about my funny. And I want to make you laugh a little while I do it. I’m like Hawaii’s favorite lunch—the mixed plate. Little bit of this, a little bit of that. My book, Mixed Plate, is too.

Mixed Plate illuminates the burning drive and unique humor that make Jo Koy one of today’s most successful comedians. 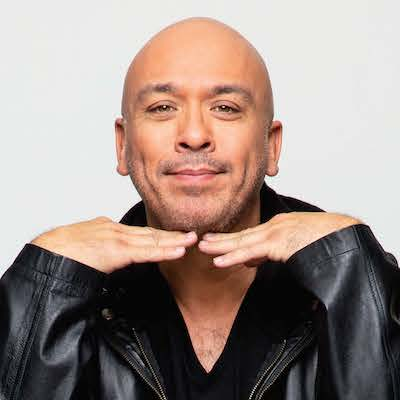 Jo Koy, one of today’s premiere stand-up comics, entertains audiences across the world with his infectious energy. His 2017 Netflix special, “Jo Koy: Live from Seattle,” was so successful that he released a follow-up sequel in June 2019, and his 2017 Break the Mold tour sold out so many shows in Honolulu that the mayor proclaimed November 24 “Jo Koy Day.” In July 2018 he was named Stand-Up Comedian of the Year by the Montreal Just for Laughs Festival. 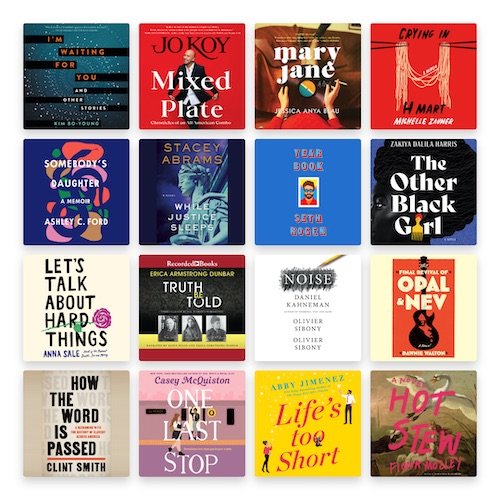