Artemis Fowl meets Men in Black in this exhilarating debut middle grade fantasy, the first in a trilogy filled with #blackgirlmagic. Perfect for fans of Tristan Strong Punches a Hole in the Sky, the Percy Jackson series, and Nevermoor.

“Amari and the Night Brothers is a contemporary children's Sci-Fi/Fantasy in the vein of Men in Black and Supernatural. Monsters, magic, and supernatural beings living amongst us, but not everyone can see them (or even knows that they are there). Amari (and her missing older brother Quinton) can and have to balance living in the modern world and the one full of supernatural beings (and unsavory events). Fast paced, relatable, and a fun listen!”

“This was just fantastic. Amari is such a great main character, smart and gutsy especially as she navigates grief, bullying and a new magical environment. I loved her new found friendship with Elsie as well as this new magical school world. If you loved Harry Potter and Morrigan Crow (from Nevermoor), you will adore this.”

If you enjoyed The Trials of Apollo, Book One: The Hidden Oracle, then you’ll love Amari and the Night Brothers.

“This book was fun! As a reference point, I would say it's a Spy Kids/Men in Black/Percy Jackson/Harry Potter hybrid but honestly, it's in a class all of it's own. Amari was a wonderful main character. She is super smart and caring and despite the absolute terribleness of her peers, prevails by learning to trust herself and use her talents to stand out. There was lots of blatant and unpunished racism, classism, and and brutal meanness coming from the majority of Amari's classmates, both in the non-supernatural world and in the Bureau. On their first day, all trainees have to touch a magical orb and one of their already present abilities gets magnified and becomes a special ability (ie general luckiness becomes unnatural/always happens luckiness). When Amari is bestowed with an illegal ability, she becomes the target of both racism and a form of intense otherism in the supernatural world. I also loved her friendship with Elsie, who was the last of weredragons (like werewolves but for dragons!) and suffered her own share of bullies and otherism for being a bit dorky and for not having shifted to her dragon form yet. The audiobook edition of this novel was well done. Imani Parks gives a perfect voice to Amari and the other young main characters. This is a great read for juvenile readers (anywhere from advanced an advance 8/9 years to teens) and is fun and exciting for adults as well so would also be a great read-aloud book for guardians with younger readers. I would recommend for avid Percy Jackson and Harry Potter fans, those that enjoy spy or adventure books, and even those who enjoy fairy tale epics.”

Amari Peters has never stopped believing her missing brother, Quinton, is alive. Not even when the police told her otherwise, or when she got in trouble for standing up to bullies who said he was gone for good.

So when she finds a ticking briefcase in his closet, containing a nomination for a summer tryout at the Bureau of Supernatural Affairs, she’s certain the secretive organization holds the key to locating Quinton—if only she can wrap her head around the idea of magicians, fairies, aliens, and other supernatural creatures all being real.

Now she must compete for a spot against kids who’ve known about magic their whole lives. No matter how hard she tries, Amari can’t seem to escape their intense doubt and scrutiny—especially once her supernaturally enhanced talent is deemed “illegal.” With an evil magician threatening the supernatural world, and her own classmates thinking she’s an enemy, Amari has never felt more alone. But if she doesn’t stick it out and pass the tryouts, she may never find out what happened to Quinton. 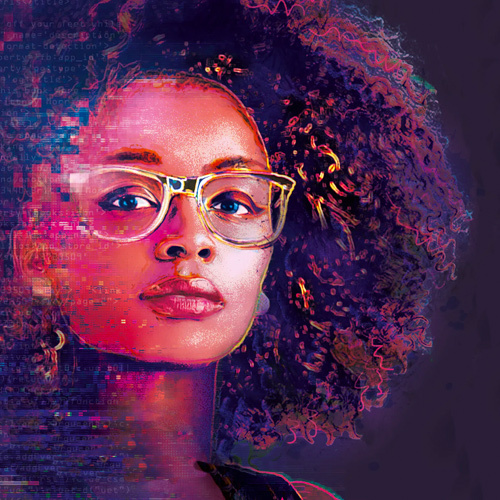 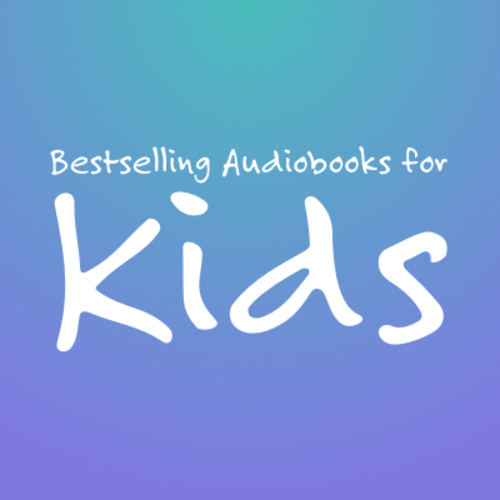 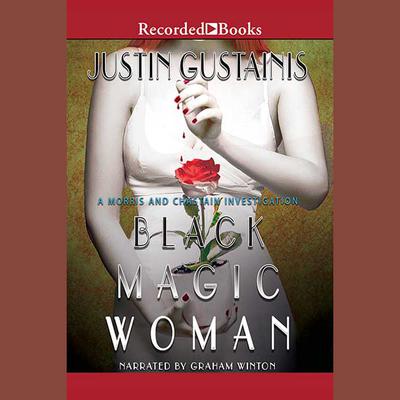 Occult investigator Quincey Morris and his "consultant", white witch Libby Chastain, are hired to free a family from a deadly curse that appears to date back to the Salem witch trials. Fraught with danger, the trail finds them stalking the mysterious occult underworlds of Boston, San Francisco, New Orleans and New York, searching out the root of... Read more »

Amari and the Night Brothers
B. B. Alston

By: B. B. Alston
Narrated by: Imani Parks
Length: 11 hours 11 minutes
Abridged: No

Artemis Fowl meets Men in Black in this exhilarating debut middle grade fantasy, the first in a trilogy filled with #blackgirlmagic. Perfect for fans of Tristan Strong Punches a Hole in the Sky, the Percy Jackson series, and Nevermoor.

Amari Peters has never stopped believing her missing brother, Quinton, is alive. Not... 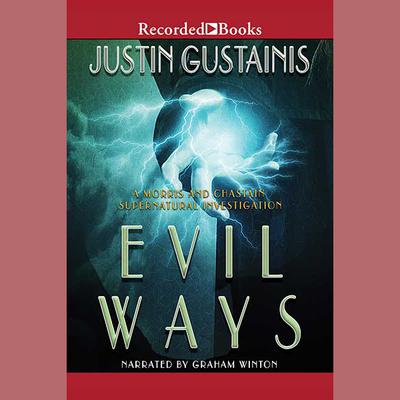 A MORRIS AND CHASTAIN INVESTIGATION Supernatural investigator Quincey Morris and his partner, "white witch" Libby Chastain, are each in pursuit of a vicious killer. One is murdering small children for their bodily organs; the other is hunting down white witches - and Libby may be next. Along a trail that leads from Iraq to Turkey, to the US, all... Read more » 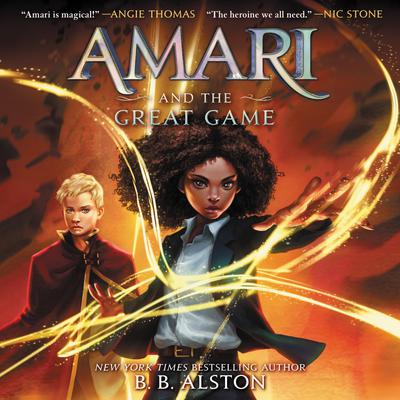 Amari and the Great Game
B. B. Alston

Amari and the Great Game

By: B. B. Alston
Narrated by: Imani Parks
Length: TBA
Abridged: No

Sequel to the New York Times bestseller Amari and the Night Brothers!

Artemis Fowl meets Men in Black in this magical second book in the New York Times and Indie bestselling Supernatural Investigations trilogy—perfect for fans of Tristan Strong Punches a Hole in the Sky, the Percy Jackson series, and Nevermoor.

After finding her brother and saving...