Take Back Your Power

10 New Rules for Women at Work
by Deborah Liu

Read by the author.

You can't make the world fair, but you can take back your power.

As a woman in Silicon Valley who worked her way to the top of the corporate ladder--she's a former VP at Facebook and the current president and CEO of Ancestry--Deborah Liu knows firsthand the challenges and obstacles in the workplace that keep the deck stacked against women in the workplace . . . and the ways to overcome them.

For every woman who grew up competing on the uneven playing field, who is told she is too aggressive, assertive, dramatic, or emotional, this book is the battle cry you need to learn to thrive within the system that exists today, even if it's not the one we wish it were.

Take Back Your Power presents both hard data and Liu's personal experiences from twenty years as a woman leader in the male-dominated tech industry to help you:

You have the power to change the future of work for yourself--and for women everywhere.

An accompanying diagram is included in the audiobook companion PDF download.

Deborah Liu is a seasoned technology executive based in Silicon Valley. She is the president and CEO of Ancestry, the company at the forefront of family history and consumer genomics. Prior to this, she served on the leadership team of Facebook, where she was the vice president of Facebook App Commerce. During her time there, she helped create Facebook Marketplace, Facebook Pay, Facebook Audience Network, and App Install Ads. Previously, she spent several years at PayPal, where she led the eBay marketplace product team, created the charitable donations and social commerce teams, and worked in corporate strategy. She also serves on the board of Intuit and cofounded the nonprofit Women in Product. She lives with her husband, three kids, and mom in California. 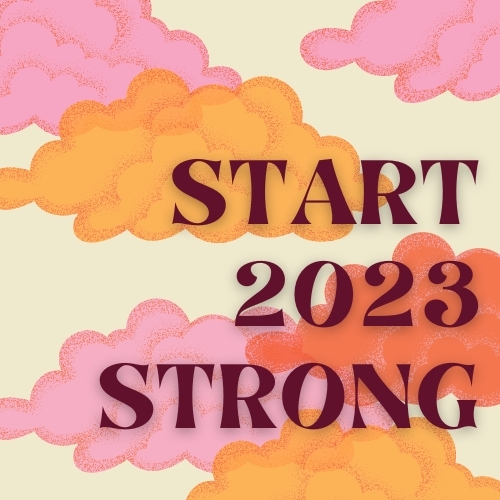 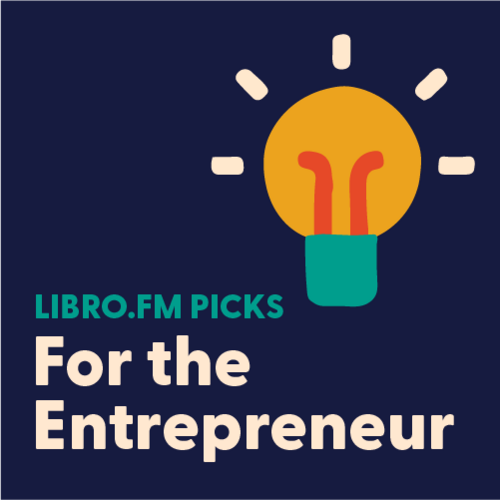 Libro.fm Picks: For the Entrepreneur