A True Story of Adventure, Heroism & Treachery
by Steve Sheinkin

On a bitter cold day in January 1741 Benedict Arnold was born. Little did anyone know that he would grow up to become the most infamous villain in American history. But first, he would be one of the country’s greatest war heroes. Fearless in the line of fire, a genius at strategy and motivating his men, General Arnold was America’s first action hero. But his thirst for recognition would ultimately be his undoing. Hopeless at political
maneuvers, prone to outbursts of ego and temper, Arnold saw his fame slowly slipping away. And so, he came up with a plan that would guarantee his place in history . . .
Packed with gripping first-person accounts, astonishing battle scenes, and shocking betrayals, this accessible biography proves that there’s more than one side to every good story.

Steve Sheinkin, a former textbook writer, has been obsessed with Benedict Arnold for years. Fascinated by the contradiction of a man at once heroic and tragic, he has fanatically researched every aspect of Arnold’s life, visiting historic Arnold sites and even following the route of his trek to Quebec. The Notorious Benedict Arnold is the result of that research. Steve is the author of several historical works for young readers, including King George: What Was His Problem?, Two Miserable Presidents, and Which Way to the Wild West? 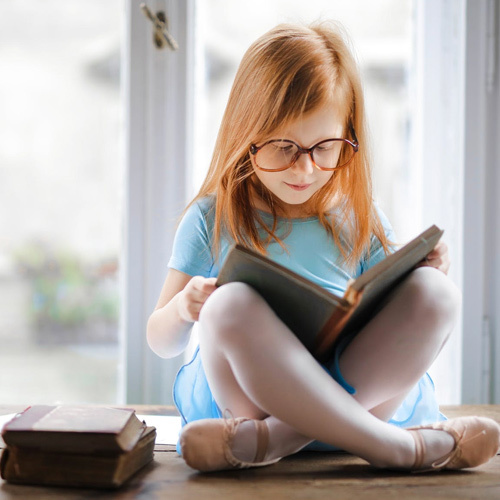