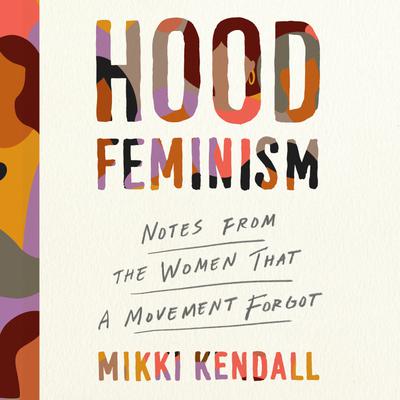 “Hood Feminism touches on many subjects that mainstream feminists may not think of as feminist issues. Issues like food and housing insecurity, parenting, and disability rights, among others. Mikki Kendall calls out mainstream feminism as existing only for the advancement of white women, to the detriment of women of color. Some of my biggest takeaways were that white women are reliant on upholding the patriarchy for their protection—although this is counterintuitive—and that the "strong," "powerful" Black woman is a harmful stereotype that denies such women the care and rest that they deserve. White liberal allies, beware of performative activism. Take notes while you listen to this book, step up to become angry accomplice intersectional feminists, and step aside to allow the voices of marginalized women to be heard.”

“Powerful. Important. Compulsively readable. Kendall’s narrative style is top notch - riveting and un-put-down-able. Not only is this a must read, it's a must pay attention. It's a must revisit and keep learning kind of book. Kendall dives deep and doesn't pull punches, but she doesn't seek to shame either. This is necessary reading for anyone who considers themselves a feminist. Because solidarity needs to be for ALL.”

"If Hood Feminism is a searing indictment of mainstream feminism, it is also an invitation. . . . [Kendall] offers guidance for how we can all do better."--NPR.org

"A rousing call to action for today's feminists. It should be required reading for everyone."--Gabrielle Union, author of We're Going to Need More Wine

Today's feminist movement has a glaring blind spot, and paradoxically, it is women. Mainstream feminists rarely talk about meeting basic needs as a feminist issue, argues Mikki Kendall, but food insecurity, access to quality education, safe neighborhoods, a living wage, and medical care are all feminist issues. All too often, however, the focus is not on basic survival for the many, but on increasing privilege for the few. That feminists refuse to prioritize these issues has only exacerbated the age-old problem of both internecine discord, and women who rebuff at carrying the title. Moreover, prominent white feminists broadly suffer from their own myopia with regard to how things like race, class, sexual orientation, and ability intersect with gender. How can we stand in solidarity as a movement, Kendall asks, when there is the distinct likelihood that some women are oppressing others?

In her searing collection of essays, Mikki Kendall takes aim at the legitimacy of the modern feminist movement arguing that it has chronically failed to address the needs of all but a few women. Drawing on her own experiences with hunger, violence, and hypersexualization, along with incisive commentary on politics, pop culture, the stigma of mental health, and more, Hood Feminism delivers an irrefutable indictment of a movement in flux. An unforgettable debut, Kendall has written a ferocious clarion call to all would-be feminists to live out the true mandate of the movement in thought and in deed. 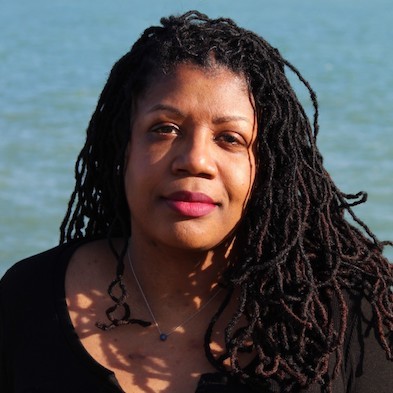 Mikki Kendall is a New York Times bestselling writer, speaker, and blogger whose work has appeared in The Washington Post, The Boston Globe, The Guardian, TIME, Salon, Ebony, Essence, and elsewhere. An accomplished public speaker, she has discussed race, feminism, violence in Chicago, tech, pop culture, and social media on The Daily Show, MSNBC, NPR, Al Jazeera’s The Listening Post, BBC’s Women’s Hour, and Huffington Post Live, as well as at universities across the country. In 2017, she was awarded Best Food Essay from the Association of Food Journalists for her essay on hot sauce, Jim Crow, and Beyoncé. She is also the author of Amazons, Abolitionists, and Activists: A Graphic History of Women’s Fight for Their Rights and a co-editor of the Locus-nominated anthology Hidden Youth, as well as a part of the Hugo-nominated team of editors at Fireside Magazine. A veteran, she lives in Chicago with her family. 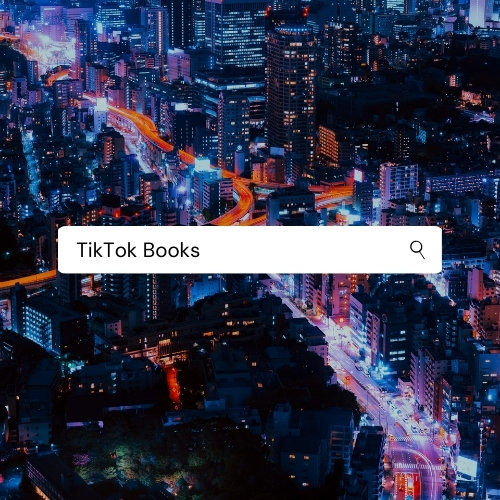 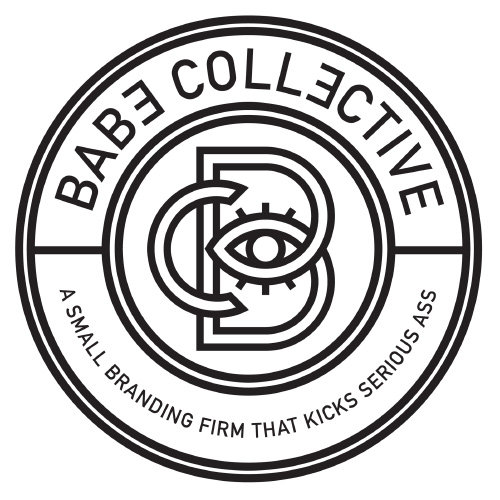 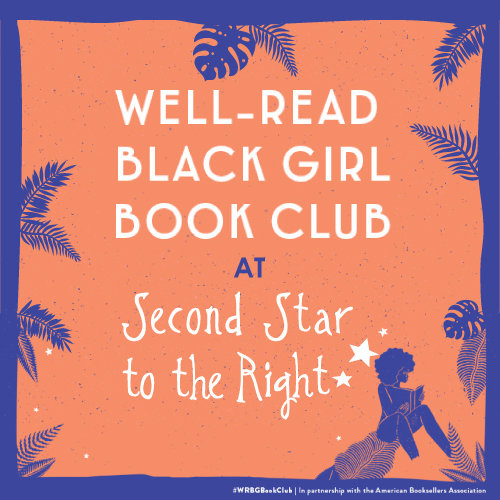