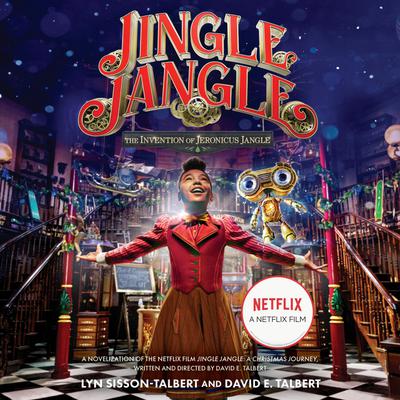 A joyful middle-grade novel based on the Netflix holiday film Jingle Jangle: A Christmas Journey, starring Phylicia Rashad, Forrest Whitaker, Anika Noni Rose, Keegan Michael Key, and newcomer Madalen Mills, about an eccentric toymaker, his adventurous granddaughter, and a magical invention that if they can get it to work in time for the holidays, could change their lives forever.

A delightful middle-grade story based on the Netflix holiday film Jingle Jangle: A Christmas Journey! A holiday tale set in the snow-covered town of Cobbleton, Jingle Jangle follows eccentric toymaker Jeronicus Jangle (Academy Award winner Forest Whitaker) whose fanciful inventions burst with whimsy and wonder. But when a betrayal by a former protégé (Keegan-Michael Key) leaves Jeronicus withdrawn and down on his luck, it's up to his bright and adventurous granddaughter, Journey (newcomer Madalen Mills)—and a singularly magical invention—to save the day.

From the imagination of writer/director David E. Talbert and producer Lyn Sisson-Talbert, featuring original music by John Legend, Philip Lawrence, Davy Nathan, and Michael Diskint. Jingle Jangle reminds you that anything is possible...if you believe. 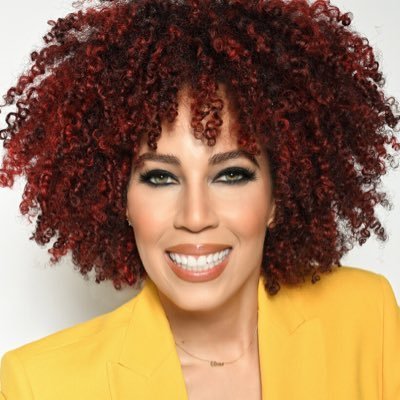 Lyn Sisson-Talbert stands tall as one of the most accomplished female producers in Hollywood and the guiding force behind original projects for film, stage, and books.

As a companion to the film, Sisson-Talbert, alongside her husband, authored the illustrated children's book, Jingle Jangle: The Invention of Jeronicus Jangle, which was released through Penguin-Random House in December.

Check out our Author Interview with Lyn Sisson-Talbert