The Witches of Thistle Grove: Book #1
by Lana Harper

Emmy Harlow is a witch but not a very powerful one—in part because she hasn't been home to the magical town of Thistle Grove in years. Her self-imposed exile has a lot to do with a complicated family history and a desire to forge her own way in the world, and only the very tiniest bit to do with Gareth Blackmoore, heir to the most powerful magical family in town and casual breaker of hearts and destroyer of dreams.

But when a spellcasting tournament that her family serves as arbiters for approaches, it turns out the pull of tradition (or the truly impressive parental guilt trip that comes with it) is strong enough to bring Emmy back. She's determined to do her familial duty; spend some quality time with her best friend, Linden Thorn; and get back to her real life in Chicago.

On her first night home, Emmy runs into Talia Avramov—an all-around badass adept in the darker magical arts—who is fresh off a bad breakup . . . with Gareth Blackmoore. Talia had let herself be charmed, only to discover that Gareth was also seeing Linden—unbeknownst to either of them. And now she and Linden want revenge. Only one question stands: Is Emmy in?

But most concerning of all: Why can't she stop thinking about the terrifyingly competent, devastatingly gorgeous, wickedly charming Talia Avramov? 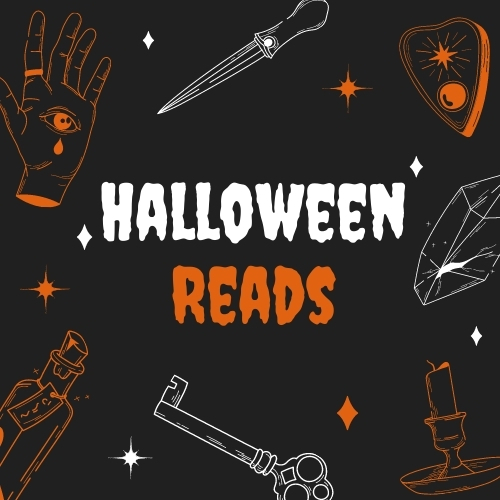 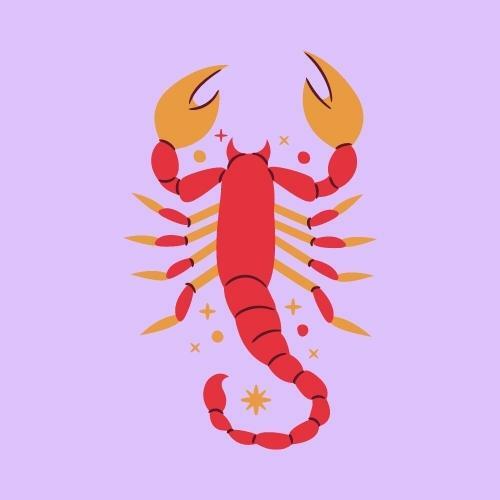 “Payback’s a Witch is the book I’ve been waiting for all my life. A sexy, funny, charming romp of novel that scratches that witchy, autumnal itch just right. I read this story in one breathless, giggling sitting, and at the first fall nip in the air, I know I’ll be reading it again. One of my favorite reads in years.”—Emily Henry, New York Times bestselling author of Beach Read

“Payback's a Witch is like the first Halloween wind through the corn: brisk, breezy, and altogether refreshing.  This is a sweet, charming read, absolutely designed to be enjoyed on a crisp fall evening. I want to go to Thistle Grove. My greatest regret about this book is that it isn't a five-season TV show that I can already sit down and just binge.”—Seanan McGuire, New York Times bestselling author

"A sexy, charming, and completely magical romance full of sparkling dialogue and loveable characters. Emmy’s quest to find out where she belongs is so relatable, with some spells and supernatural elements included to spice things up. And Emmy’s hometown, Thistle Grove, is so enchanting that I found myself wishing I could plan a visit! Reading Payback's a Witch is like curling up with a big mug of cider on a perfect autumn day."—Kerry Winfrey, author of Very Sincerely Yours

"Harper makes her adult debut with a queer rom-com that bewitches from the very first page...This magical joyride manages to feel both vibrantly current and timelessly mystical while avoiding the typical queer rom-com stereotypes. Combining John Tucker Must Die with a helping of an adult Harry Potter and the Goblet of Fire and a dash of Charmed, this addictive concoction begs for adaptation."—Publishers Weekly, starred review

"Harper’s adult debut is gorgeous in every way. It’s hilariously funny, deeply moving, powerfully uplifting and so glue-you-to-the-page engrossing that this reviewer literally did not put it down for the final hundred pages. The love story between Talia and Emmy develops beautifully, but the true romance is with the town and the community. The bonds of both family and friendship shine from start to finish, and Harper balances the different clans and captures how, together, they make Thistle Grove the magical place that it is."—BookPage, starred review

"With relatable characters, a fun storyline, and some angsty romance, Payback’s A Witch will enchant you from the very first page...Charming, sweet, and magical, Payback’s A Witch is the perfect book to enjoy on a cosy autumn night.”—The Nerd Daily

"It’s basically John Tucker Must Die meets The Craft, with an extra serving of queer relationships. The book is as fun as it sounds."—The Lesbrary

“This supernatural romance is hilarious, moving and glue-you-to-the-page engrossing, and it has one of the most enviably cozy small-town settings you’ll ever find.”—BookPage Expand reviews