A Novel
by Emma Lord

A fresh, irresistible rom-com from debut author Emma Lord about the chances we take, the paths life can lead us on, and how love can be found in the opposite place you expected.

Enter Jack, class clown and constant thorn in Pepper’s side. When he isn’t trying to duck out of his obscenely popular twin’s shadow, he’s busy working in his family’s deli. His relationship with the business that holds his future might be love/hate, but when Big League Burger steals his grandma’s iconic grilled cheese recipe, he’ll do whatever it takes to take them down, one tweet at a time.

All’s fair in love and cheese — that is, until Pepper and Jack’s spat turns into a viral Twitter war. Little do they know, while they’re publicly duking it out with snarky memes and retweet battles, they’re also falling for each other in real life — on an anonymous chat app Jack built.

As their relationship deepens and their online shenanigans escalate — people on the internet are shipping them?? — their battle gets more and more personal, until even these two rivals can’t ignore they were destined for the most unexpected, awkward, all-the-feels romance that neither of them expected.

"A witty rom-com reinvention … with deeply relatable insights on family pressure and growing up.” - Emily Wibberley and Austin Siegemund-Broka, authors of Always Never Yours and If I’m Being Honest

“An adorable debut that updates a classic romantic trope with a buzzy twist." - Jenn Bennett, author of Alex, Approximately and Serious Moonlight

Emma Lord (she/her) is a digital media editor and writer living in New York City, where she spends whatever time she isn't writing either running or belting show tunes in community theater. She graduated from the University of Virginia with a major in psychology and a minor in how to tilt your computer screen so nobody will notice you updating your fan fiction from the back row. She was raised on glitter, a whole lot of love, and copious amounts of grilled cheese. Her books include Tweet Cute, You Have a Match, and When You Get the Chance. 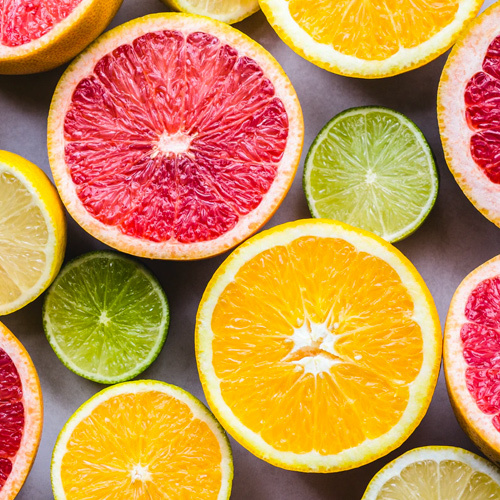 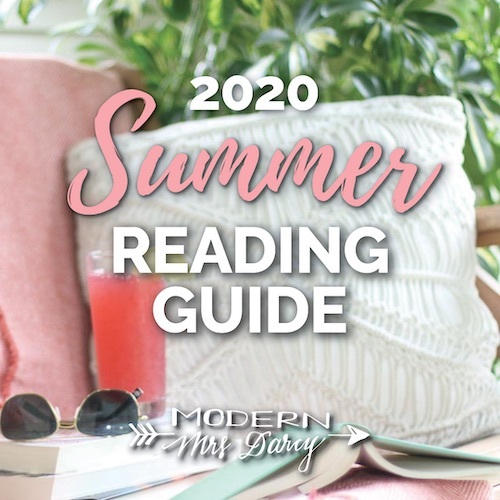 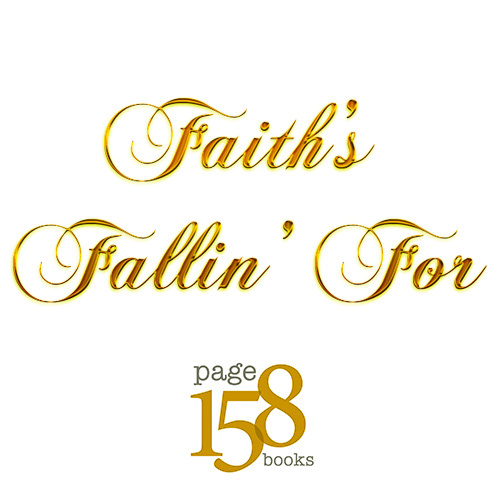 "From meme wars to social media marketing, Lord accurately depicts various sides of today's online culture. Amid all the digital hoopla is an engaging story about family loyalty and pursuing one's own passions. ... A just-right combination of sweet and cheesy." - Kirkus

"A precursor to the way teen love stories will be told for years to come." - Booklist

"Gossip Girl meets Mean Girls mixed with To All The Boys I’ve Loved Before with a touch of You’ve Got Mail. It’s basically impossible not to like." - Hypable on Tweet Cute

"Sweet and fun! An adorable debut that updates a classic romantic trope with a buzzy twist." - Jenn Bennett, author of Alex, Approximately and Serious Moonlight

“A witty rom-com reinvention for the Twitter age, Tweet Cute pairs delicious online rivalry with deeply relatable insights on family pressure and growing up. This fresh, funny read had us hitting ‘favorite’ from page one.” --- Emily Wibberley and Austin Siegemund-Broka, authors of Always Never Yours and If I’m Being Honest

"Tweet Cute delivers in every possible way: a perfect enemies-to-lovers romance, a whip-smart plotline, and endearingly real characters. I devoured it.” - Francesca Zappia, author of Eliza and Her Monsters

“A hilarious and adorable rom-com with a spot-on teen voice and characters whose vulnerability and open hearts will make them feel like lifelong friends. Readers will be cheering for Pepper and Jack from beginning to end… and waiting with anticipation for them to fall in love.” -Kacen Callender, author of This Is Kind of an Epic Love Story and Stonewall Award-winning novel Hurricane Child

"Take it from a rom-com fanatic: “Tweet Cute” will make your heart feel warm. It is, in a word, delicious. Emma Lord is an exciting new voice in YA and romance, and this book has me on the edge of my seat waiting for the chance to read whatever she cooks up next." - Alanna Bennett, culture writer and writer for Roswell, New Mexico