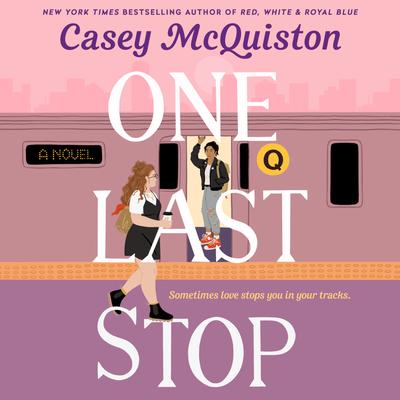 Cynical twenty-three-year old August doesn’t believe in much. She doesn’t believe in psychics, or easily forged friendships, or finding the kind of love they make movies about. And she certainly doesn’t believe her ragtag band of new roommates, her night shifts at a 24-hour pancake diner, or her daily subway commute full of electrical outages are going to change that.

“Red, White, and Royal Blue fans rejoice: Casey McQuiston is back and better than ever! This book has everything I wanted and more. We've got time warps, we've got a found family dynamic, we've got a diner to save, and, of course, we've got Casey's delightfully funny writing style. What more is there to ask for? If you're looking for a fun sapphic rom-com with a bit of a sci-fi twist, this book is a fantastic way to kick off your summer.”

If you enjoyed Honey Girl, then you’ll love One Last Stop.

“McQuiston delivers a delightful sophomore novel that surprised me. Though similar to Red, White, and Royal Blue, One Last Stop adds a science fiction time loop element that makes it fun and different. I had major missing-Brooklyn-feels while listening to this! McQuiston perfectly captures the magic of Brooklyn and the MTA (both good and bad). They have a super strong cast of characters that celebrates found family and kindness. McQuiston redefines what a modern romance can be by combining genres and featuring a strong queer relationship.”

All hard edges with a soft smile and swoopy hair and saving August’s day when she needed it most. The person August looks forward to seeing on the train every day. The one who makes her forget about the cities she lived in that never seemed to fit, and her fear of what happens when she finally graduates, and even her cold-case obsessed mother who won’t quite let her go. And when August realizes her subway crush is impossible in more ways than one—namely, displaced in time from the 1970s—she thinks maybe it’s time to start believing.

Casey McQuiston’s One Last Stop is a sexy, big-hearted romance where the impossible becomes possible as August does everything in her power to save the girl lost in time.

“Dreamy, other worldly, smart, swoony, thoughtful, hilarious—all in all, exactly what you'd expect from Casey McQuiston!” 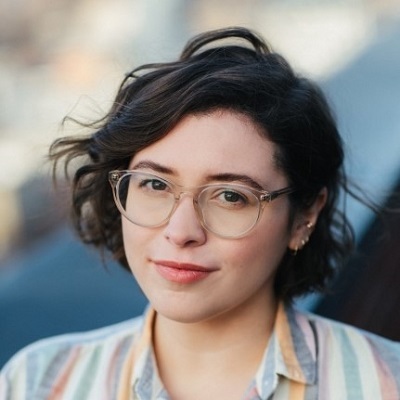 Casey McQuiston is the New York Times bestselling author of Red, White & Royal Blue, as well as a pie enthusiast. She writes books about smart people with bad manners falling in love. Born and raised in southern Louisiana, she now lives in New York City with her poodle mix and personal assistant, Pepper. 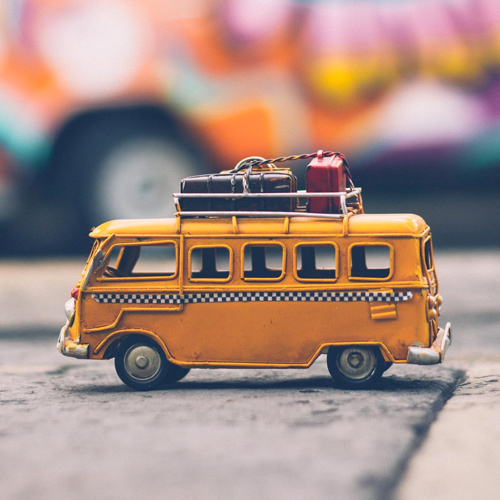 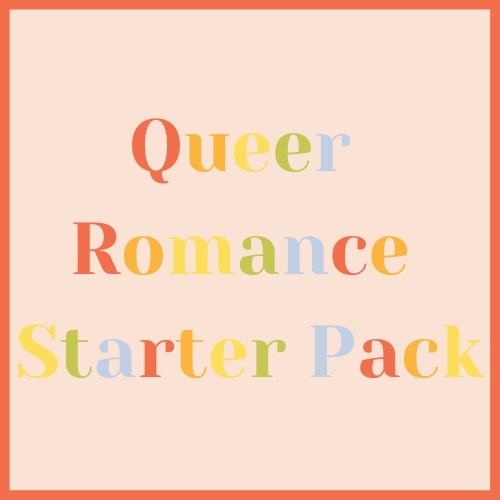