“Anika! Noni! Rose! Narrates! This! Audiobook! Drop everything you are doing and listen to Rose's voice of pure gold bring so much warmth to Shuri and this story. Nic Stone writes a short but fun tale that further illuminates us on a favorite character from Black Panther, the sassy and indomitable younger sister Shuri. We get to know more about Shuri and T'Challa's relationship and familial vibes and go into depth with Shuri's scientific talents. As T'Challa prepares for his upcoming challenge, Shuri must step up and save the day when she notices the special herb that brings the Black Panther their powers is dying out. Enlisting the help of her super fashionista and Dora Milaje-in-training best friend Katara, the two traverse the globe with the help of another Marvel character, further bringing together the different storylines of the universe. This was a quick and delightful listen that is perfect for young and old Marvel fans alike.”

An original, upper-middle-grade series starring the break-out character from the Black Panther comics and films: T'Challa's younger sister, Shuri! Crafted by New York Times bestselling author Nic Stone. Shuri is a skilled martial artist, a genius, and a master of science and technology. But, she's also a teenager. And a princess. This middle-grade series follows Shuri as she sets out on a quest to save her homeland of Wakanda. For centuries, the Chieftain of Wakana (the Black Panther) has gained his powers through the juices of the Heart Shaped Herb. Indeed, even Shuri herself has gained powers from this mythical herb, which grows only in Wakanda. Much like Vibranium, the Heart Shaped Herb is essential to the survival and prosperity of Wakanda. But something is wrong. The plants are no longer growing. No matter what the people of Wakanda do, they can't create new herbs. And their supply is running short. It's up to Shuri to travel from Wakanda in order to discover what is killing the Herb, and how she can save it, in this all-new, original series.

Nic Stone is the New York Times bestselling author of the novels Dear Martin and Odd One Out. She was born and raised in a suburb of Atlanta, Georgia, and the only thing she loves more than an adventure is a good story about one. After graduating from Spelman College, she worked extensively in teen mentoring and lived in Israel for a few years before returning to the US to write full-time. Growing up with a wide range of cultures, religions, and backgrounds, she strives to bring these diverse voices and stories to her work. Learn more at nicstone.info.

Anika Noni Rose is a Tony Award–winning actress for her role in the widely acclaimed Broadway show Caroline, or Change. Anika has performed all over the world, including Lincoln Center, Carnegie Hall, Leonard Bernstein’s Mass at Vatican City, and London’s Garrick Theatre. She also starred in the movie Dreamgirls, and was the voice of Princess Tiana in Disney’s The Princess and the Frog. 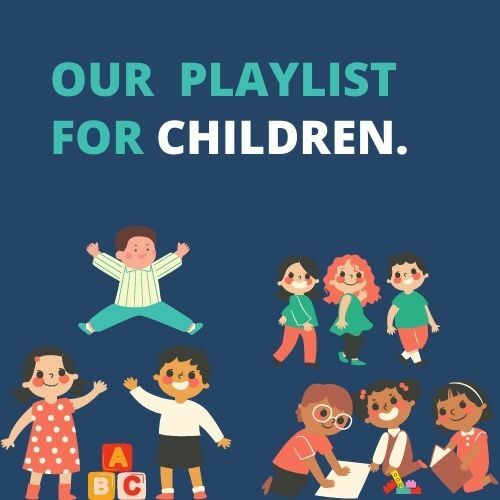 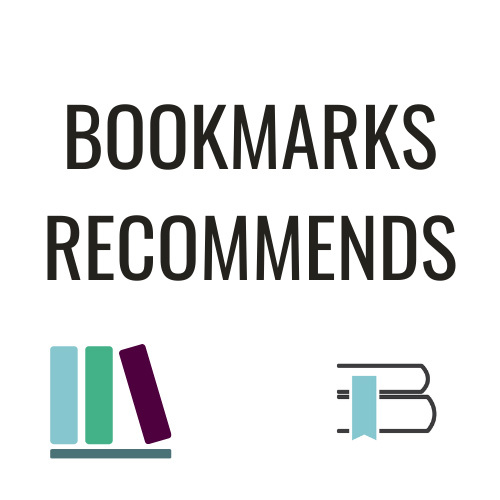 Our favourite tales for tweens