Humans and androids crowd the raucous streets of New Beijing. A deadly plague ravages the population. From space, a ruthless lunar people watch, waiting to make their move. No one knows that Earth's fate hinges on one girl. . . .

Cinder, a gifted mechanic, is a cyborg. She's a second-class citizen with a mysterious past, reviled by her stepmother and blamed for her stepsister's illness. But when her life becomes intertwined with the handsome Prince Kai's, she suddenly finds herself at the center of an intergalactic struggle, and a forbidden attraction. Caught between duty and freedom, loyalty and betrayal, she must uncover secrets about her past in order to protect her world's future.

Marissa Meyer is the #1 New York Times–bestselling author of the Renegades Trilogy, The Lunar Chronicles series, the Wires and Nerve graphic novels, and The Lunar Chronicles Coloring Book. Her first standalone novel, Heartless, was also a #1 New York Times bestseller. Marissa created and hosts a podcast called The Happy Writer. She lives in Tacoma, Washington, with her husband and their two daughters.

Rebecca Soler is a film and voiceover actress who won a 2009 AudioFile Earphones Award for her narration of After by Amy Efaw. Her audiobook credits include work by authors such as Judy Blume, James Patterson and Sarah Dessen. Soler has also narrated the popular young adult series The Lunar Chronicles by Marissa Meyer. Her voice over credits include various video games, like Star Wars: The Old Republic and Red Dead Redemption and television shows such as Pokemon, Yu-Gi-Oh, and Teenage Mutant Ninja Turtles. She lives in New York City. 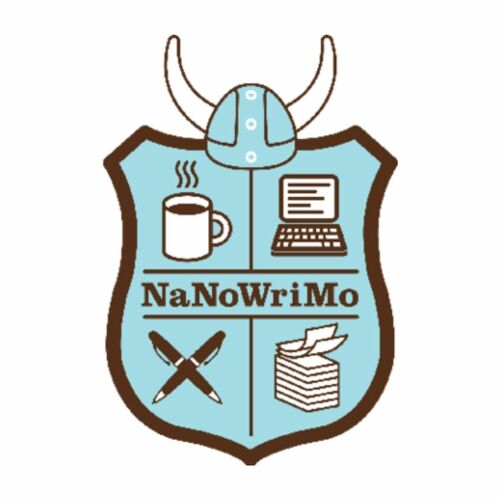 Audiobooks that Started Out as NaNoWriMo Projects 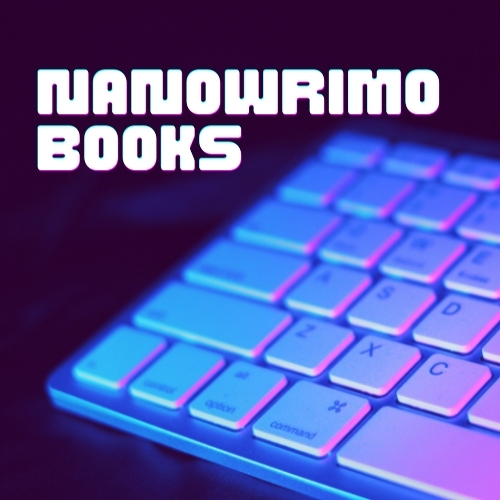 “Rebecca Soler's sweet but firm voice conducts the listener through a fresh, quirky take on an old trope: reimagined fairytales…Overall, this is good fun, and provides encouragement for the next adventure.” —Locus

“The audiobook is delightful. Rebecca Soler brings all the characters to life with such distinct voices that it's like listening to a play. I was riveted. And here's the best part – the book is absolutely suitable for all ages.” —Record-Courier

“This was actually the first audiobook I ever listed to on my phone and I fell in love with the portability as well as Rebecca Soler's amazing narration…Rebecca reads Cinder perfectly.” —USA Today Happily Ever After Blog