The Beach at Night

Readers of Elena Ferrante’s The Lost Daughter may recall the little doll—lost or stolen—around which that novel revolves. Here, Ferrante retells the tale from the doll’s perspective. Celina is having a terrible night, one full of jealousy for the new kitten, Minù; feelings of abandonment and sadness; misadventures at the hands of the beach attendant; and dark dreams. But she will be happily found by Mati, her child, once the sun rises.

Elena Ferrante, author of The Days of Abandonment, Troubling Love, and My Brilliant Friend, among others, is one of Italy’s most important and acclaimed contemporary writers. She was named one of the 100 Most Influential People of 2016 by Time.

Natalie Portman, Academy Award–winning actress, filmmaker, and philanthropist, first charmed audiences at the age of eleven in Luc Besson’s The Professional. Since then she has starred in over twenty-five films, including Beautiful Girls, Cold Mountain, Garden State, and Closer. In 2011, she received an Oscar for her performance in Darren Aronofsky’s critically acclaimed film Black Swan. Portman has also taken on a variety of roles behind the lens including A Tale of Love and Darkness, which she wrote, directed, and starred in. She will soon be seen as Jacqueline Kennedy in Pablo Larraín’s Jackie, to be released by Fox Searchlight in December 2016. When Portman isn’t working, she serves as ambassador of WE and FINCA, in addition to working with Children’s Hospital of Los Angeles. A Harvard graduate with a degree in psychology, Portman has also studied at Hebrew University in Jerusalem.

Ann Goldstein is the former senior curator at the Museum of Contemporary Art, Los Angeles. 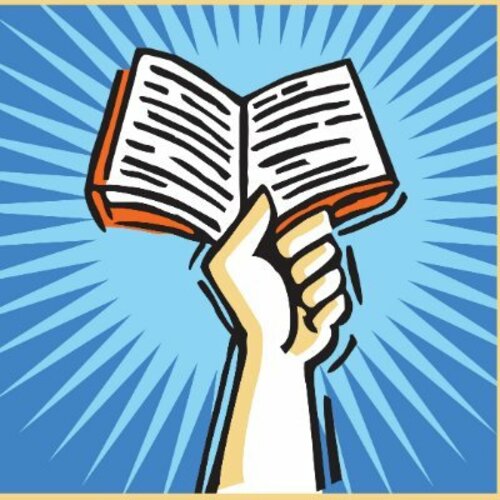 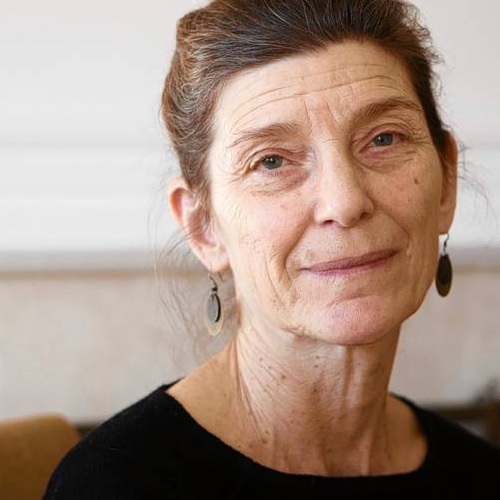 “Wondrous…This book will be a small delight, another lovely and brutal glimpse of female subtext, of the complicated bonds between mothers and daughters in a cruel and indifferent world.”

“It’s the disconcerting combination of the doll’s intensely human emotions and complete lack of agency that leaves the strongest impression.”

“Translated beautifully and uncompromisingly by Ann Goldstein, The Beach at Night is a dark tale with a complex girl-doll heroine…Classic Elena for beginners.”