Why Zebras Don't Get Ulcers

Now in a third edition, Robert M. Sapolsky's acclaimed and successful Why Zebras Don't Get Ulcers features new chapters on how stress affects sleep and addiction, as well as new insights into anxiety and personality disorder and the impact of spirituality on managing stress.

As Sapolsky explains, most of us do not lie awake at night worrying about whether we have leprosy or malaria. Instead, the diseases we fear—and the ones that plague us now—are illnesses brought on by the slow accumulation of damage, such as heart disease and cancer. When we worry or experience stress, our body turns on the same physiological responses that an animal's does, but we do not resolve conflict in the same way—through fighting or fleeing. Over time, this activation of a stress response makes us literally sick.

Combining cutting-edge research with a healthy dose of good humor and practical advice, Why Zebras Don't Get Ulcers explains how prolonged stress causes or intensifies a range of physical and mental afflictions, including depression, ulcers, colitis, heart disease, and more. It also provides essential guidance to controlling our stress responses. This new edition promises to be the most comprehensive and engaging one yet.

Robert M. Sapolsky is a professor of biology and neurology at Stanford University and a research associate with the Institute of Primate Research, National Museums of Kenya. He is the author of A Primate's Memoir and The Trouble with Testosterone, which was a Los Angeles Times Book Award finalist. A regular contributor to Discover and The Sciences, and a recipient of a MacArthur Fellowship, he lives in San Francisco. 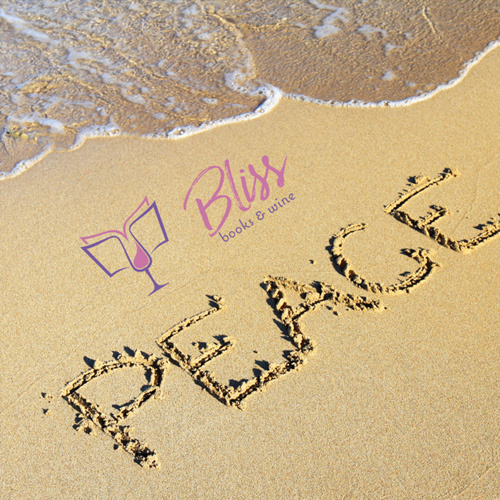 In the Midst of the Storm

"Delightful voice pro Peter Berkrot keeps the action going with his skillful expression of the author's wry humor and nuanced intelligence. This and his sensitive way of interpreting Sapolsky's more surprising or important statements gives this lengthy audio the dramatic edge needed to make it endlessly fascinating." ---AudioFile Expand reviews