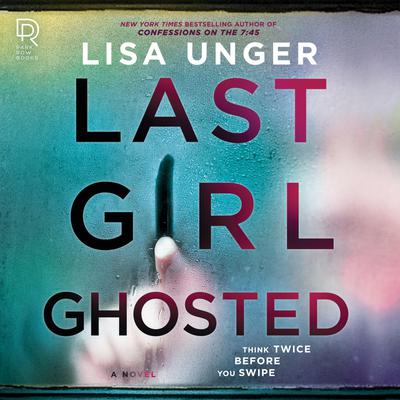 She met him through a dating app. An intriguing picture on a screen, a date at a downtown bar. What she thought might be just a quick hookup quickly became much more. She fell for him—hard. It happens sometimes, a powerful connection with a perfect stranger takes you by surprise. Could it be love?

But then, just as things were getting real, he stood her up. Then he disappeared—profiles deleted, phone disconnected. She was ghosted.

Maybe it was her fault. She shared too much, too fast. But isn't that always what women think—that they're the ones to blame? Soon she learns there were others. Girls who thought they were in love. Girls who later went missing. She had been looking for a connection, but now she's looking for answers. Chasing a digital trail into his dark past—and hers—she finds herself on a dangerous hunt. And she's not sure whether she's the predator—or the prey. 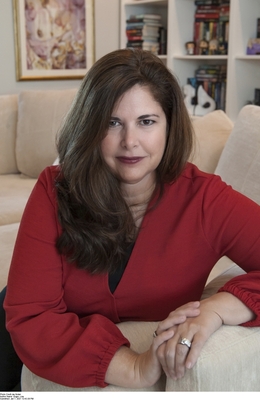 Lisa Unger is a NYT and internationally bestselling author. Her books are published in 26 languages, with millions of copies sold worldwide. In 2019, she received two Edgar Award nominations, an honor held by only a few writers including Agatha Christie. Her work has been named on "Best Book" lists from Today, People, GMA, EW, Amazon, IndieBound and many others. She has written for the NYT, WSJ, NPR, and Travel+Leisure. She lives in Florida with her family.

“Chilling… You won’t be able to stop turning the pages!”

“Last Girl Ghosted is brilliant and compelling, full of fascinating characters that take us to the darkest places imaginable. Lisa Unger writes with compassion and deep psychological insights, giving us a story that is both shocking and wrenchingly emotional. I read straight through the night, couldn't put the novel down till I turned the last page, and am haunted by it still.”

“Staggering. Unsettling. Vivid and intense. Lisa Unger is our most inventive suspense author, and she's created another fascinating, timely, and insanely good story with Last Girl Ghosted. Wren Greenwood is one of Unger's most nuanced characters, and her story, her life, her secrets, explode off the page. Clear your calendar and lock the doors. You will not be able to stop reading.”