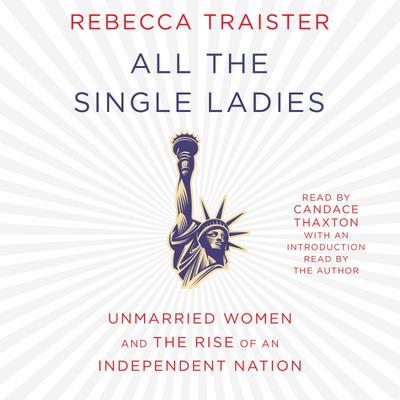 All the Single Ladies

Unmarried Women and the Rise of an Independent Nation

If you enjoyed Girl Up, then you’ll love All the Single Ladies.

“Get ready Gals! Laura Bates, author of Everyday Sexism has a follow-up survival guide for young feminists and it’s fantastic. Are you a militant, man-hater with hairy armpits? Guess what? Much like these myths behind feminism, Girl Up tackles the topics challenging young women in our shallow society such as the manipulative media, mass misogyny and the belief it is up to women to alter their behavior for beating the rape wrath. An important image-busting book, Girl Up is a must read for all maneuvering through life amongst social media and its threat to our everyday existence. I highly recommend!”

The New York Times bestselling investigation into the sexual, economic, and emotional lives of women is “an informative and thought-provoking book for anyone—not just the single ladies—who want to gain a greater understanding of this pivotal moment in the history of the United States” (The New York Times Book Review).

In 2009, award-winning journalist Rebecca Traister started All the Single Ladies about the twenty-first century phenomenon of the American single woman. It was the year the proportion of American women who were married dropped below fifty percent; and the median age of first marriages, which had remained between twenty and twenty-two years old for nearly a century (1890–1980), had risen dramatically to twenty-seven.

But over the course of her vast research and more than a hundred interviews with academics and social scientists and prominent single women, Traister discovered a startling truth: the phenomenon of the single woman in America is not a new one. And historically, when women were given options beyond early heterosexual marriage, the results were massive social change—temperance, abolition, secondary education, and more. Today, only twenty percent of Americans are married by age twenty-nine, compared to nearly sixty percent in 1960.

“An informative and thought-provoking book for anyone—not just single ladies” (The New York Times Book Review), All the Single Ladies is a remarkable portrait of contemporary American life and how we got here, through the lens of the unmarried American woman. Covering class, race, sexual orientation, and filled with vivid anecdotes from fascinating contemporary and historical figures, “we’re better off reading Rebecca Traister on women, politics, and America than pretty much anyone else” (The Boston Globe). 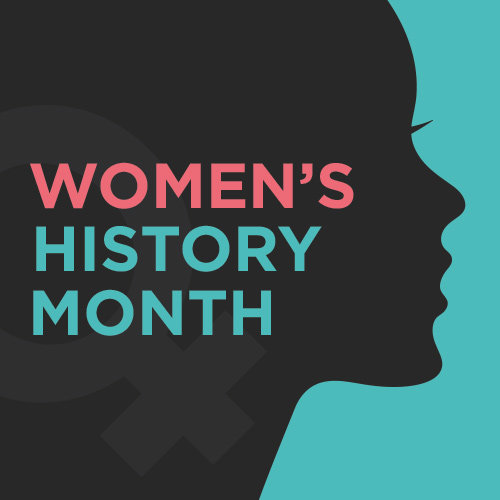 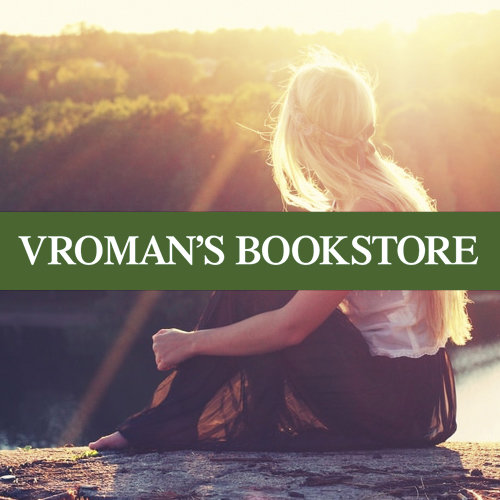