Have a gift or promo code? Get started
Skip content
Get a free audiobook on Independent Bookstore Day! Learn more 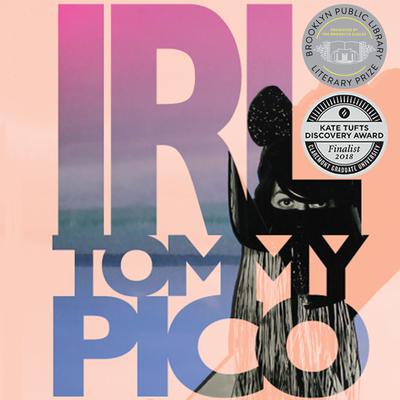 RL is a sweaty, summertime poem composed like a long text message, rooted in the epic tradition of A.R. Ammons, ancient Kumeyaay Bird Songs, and Beyoncé’s visual albums. It follows Teebs, a reservation-born, queer NDN weirdo, trying to figure out his impulses/desires/history in the midst of Brooklyn rooftops, privacy in the age of the Internet, street harassment, suicide, boys boys boys, literature, colonialism, religion, leaving one's 20s, and a love/hate relationship with English. He’s plagued by an indecision, unsure of which obsessions, attractions, and impulses are essentially his, and which are the result of Christian conversion, hetero-patriarchal/colonialist white supremacy, homophobia, Bacardi, gummy candy, and not getting laid.

IRL asks, what happens to a modern, queer indigenous person a few generations after his ancestors were alienated from their language, their religion, and their history? Teebs feels compelled towards “boys, burgers,booze,” though he begins to suspect there is perhaps a more ancient goddess calling to him behind art, behind music, behind poetry. 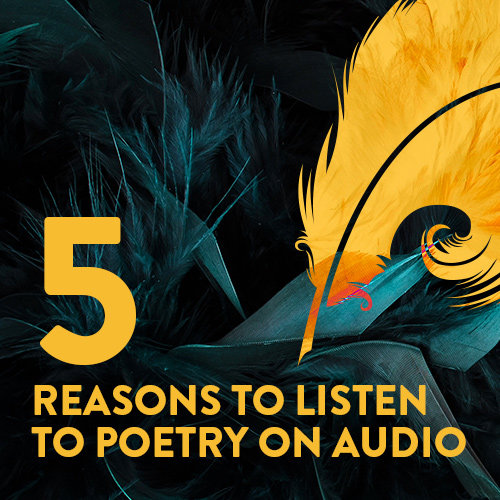 Poetry Collections to Try on Audio