The Stars Are Legion

Somewhere on the outer rim of the universe, a mass of decaying world-ships known as the Legion is traveling in the seams between the stars. For generations, a war for control of the Legion has been waged, with no clear resolution. As worlds continue to die, a desperate plan is put into motion.

Zan wakes with no memory, prisoner of a people who say they are her family. She is told she is their salvation—the only person capable of boarding the Mokshi, a world-ship with the power to leave the Legion. But Zan's new family is not the only one desperate to gain control of the prized ship. Zan finds that she must choose sides in a genocidal campaign that will take her from the edges of the Legion's gravity well to the very belly of the world.

Zan will soon learn that she carries the seeds of the Legion's destruction—and its possible salvation. But can she and her ragtag band of followers survive the horrors of the Legion and its people long enough to deliver it?

In the tradition of The Fall of Hyperion and Dune, The Stars Are Legion is an epic and thrilling tale about tragic love, revenge, and war as imagined by one of the genre's most celebrated new writers.

Kameron Hurley is the author of The Stars are Legion, The Light Brigade, and the award-winning essay collection The Geek Feminist Revolution, as well as the God's War Trilogy and the Worldbreaker Saga. Hurley has won the Hugo Award, Kitschy Award, BSFA Award, and Sydney J. Bounds Award for Best Newcomer. She was also a finalist for the Arthur C. Clarke Award, the Nebula Award, and the Gemmell Morningstar Award. Her short fiction has appeared in Popular Science Magazine, Lightspeed Magazine, and many anthologies. Hurley has also written for the Atlantic, Entertainment Weekly, the Village Voice, Bitch Magazine, and Locus.

Teri Schnaubelt is a Chicago-based stage, on-camera, and voice actor as well as oil painter and photographer. She has voiced over 100 books for New York Times and USA Today bestselling authors, in addition to helping independent authors get their stories heard.

Nicole Poole is a classically trained actor with equal passions for literature and improvisation. She has toured with the Royal Shakespeare Company, has been a member of the critically acclaimed Walter Thompson Orchestra for over fifteen years, and recently became a member of the Parisian groups SPOUMJ and Anitya. She is honored to have been recognized for her narration by an AudioFile Earphones Award, a Publisher's Weekly Listen-Up Award, and nomination for an Audie Award. 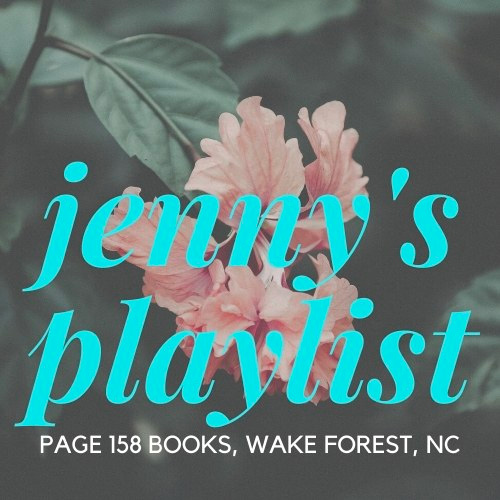 "This gripping book is both hard to read and easy to appreciate." ---Publishers Weekly Starred Review Expand reviews