A few months ago, Winslow Houndstooth put together the damnedest crew of outlaws, assassins, cons, and saboteurs on either side of the Harriet for a history-changing caper. Together they conspired to blow the dam that choked the Mississippi and funnel the hordes of feral hippos contained within downriver, to finally give America back its greatest waterway.

Songs are sung of their exploits, many with a haunting refrain: "And not a soul escaped alive."

In the aftermath of the Harriet catastrophe, that crew has scattered to the winds. Some hunt the missing lovers they refuse to believe have died. Others band together to protect a precious infant and a peaceful future. All of them struggle with who they've become after a long life of theft, murder, deception, and general disinterest in the strictures of the law.

Hugo and Campbell Award finalist Sarah Gailey came onto the scene in 2015 and has since become one of the sharpest, funniest voices in pop culture online. She is a regular contributor for multiple websites, including Tor.com. Her nonfiction has appeared in Mashable and the Boston Globe, and her fiction has been published internationally. She lives in Oakland, California. 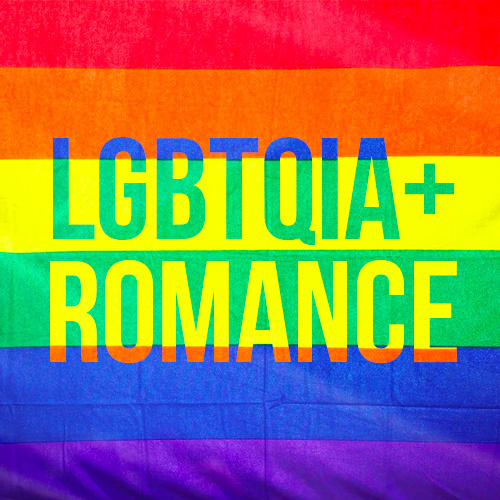 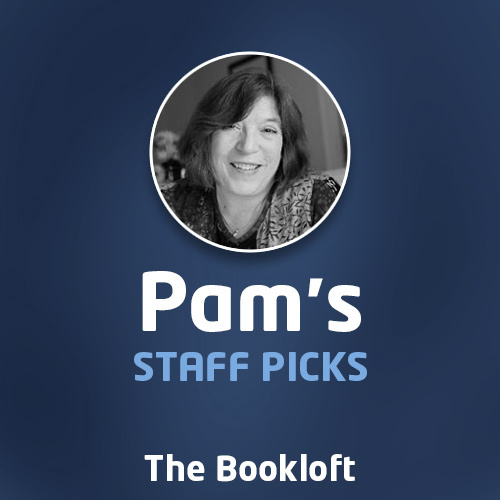 "Sarah Gailey is definitely one to keep an eye out for." ---For the Love of Words Expand reviews