It Ends in Fire

“Well, this book certainly ends in fire! This is an intense and emotional book filled with political intrigue, revenge, and unexpected friendships–it is magic, mayhem, and murder all in one book! Alka Chelrazi will burn Wizard Society to the ground but first must infiltrate the great wizarding school, Blackwater Academy. When her simple revenge plan doesn't go quite to plan, she is forced to improvise. She soon finds herself stuck in the middle of a bigger, more complicated mess of classes, politics, and rivals. If she wants to survive her mission, she will have to learn to trust people instead of killing them.”

Afterwitnessing her parents' brutal murder, an undercover spy plots revenge on the system that destroyed her family in this thrilling dark fantasy.

Alka Chelrazi is on a mission:

3. Burn Wizard society to the ground

As a child, Alka witnessed her parents' brutal murder at the hands of Wizards before she was taken in by an underground rebel group.

Now, Alka is deep under cover at the most prestigious school of magic in the Republic: Blackwater Academy, a place where status is everything, where decadent galas end in blood-splattered duels, where every student has their own agenda.

To survive, Alka will have to lie, cheat and kill, to use every trick in her spy's toolkit. And for the first time in her life, the fiercely independent Alka will have to make friends, to recruit the misfits and the outcasts into her motley rebellion.

But even as she draws closer to victory—to vengeance—she sinks deeper into danger as suspicious professors and murderous rivals seek the traitor in their midst, as dark revelations unravel her resolve. Can Alka destroy the twisted game . . . without becoming a part of it?

Andrew Shvarts is the author of the Royal Bastards trilogy. He has a BA in English Literature and Russian from Vassar College. He works for Pixelberry Studios, making mobile games like High School Story, Choices, and more. Andrew lives in San Jose, California, with his wife, son, and two cats. 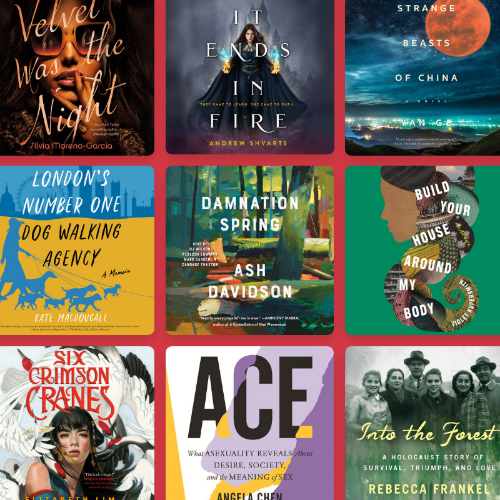 "An addictive and invigorating tale of romance, revenge, and rebellion. Alka Chelrazi is a heroine I'd gladly follow to the ends of the earth."—Dahlia Adler, editor of His Hideous Heart "An exciting, enticing adventure full of revenge and magic that takes a refreshing and nuanced look into power dynamics."—Tara Sim, author of Scavenge the Stars "Grabs you by the throat and never lets go. Dark and deep, this book demands to be read in one great, gasping gulp.—Beth Revis, New York Times bestselling author of Give the Dark My Love "Vicious, insightful, bloody; Andrew Shvarts knows exactly what he's doing."—#1 New York Times bestselling author E.K. Johnston Expand reviews