How to Survive a Modern-Day Fairy Tale

This is no ordinary Cinderella story from #OwnVoices debut author Elle Cruz. Claire never believed in fairy tales—that is, until she met Nate—in this fun, flirty rom-com.

Claire Ventura is nothing like the poised and perfect heroines she reads about in her favorite romance novels. She’s a quirky, people-pleasing bookworm with a degree in women’s studies and an internet cookie decorator all rolled into a five-foot-two package fueled by chamomile tea.

And most of all, Claire loves her grandmother, Lola. Claire was always her favorite grandchild, and they shared a special bond. So when Lola inches into her nineties and Alzheimer’s starts chipping away at the vital and independent woman she used to be, the whole family dynamic starts shifting in a new direction.

Then Claire meets Nate, the CEO of a mega tech company, and he takes her to Paris. Hailed as the next Mark Zuckerberg, Nate is a fast-rising star in the tech industry, and he’s just fallen head-over-heels for Claire. Together, Claire and Nate must learn to navigate their personal and professional lives and, in the end, Nate proves to Claire that fairy-tale endings are really just the beginning.

Elle Cruz is a thirty-something Southern California native. In the daytime, she is a nurse practitioner. She earned her ­first undergraduate degree in English from the University of California, Irvine. She writes sexy contemporary romance with smart heroines and sweet but strong love interests. She currently lives in Orange County, California, with her husband and two young children.

Jennifer Aquino is an American actor based in Los Angeles. She works in film, television, theater, and voice-over. She's known as the doctor who killed McDreamy on the ABC medical drama Grey's Anatomy. Her theater background includes performances at East West Players, The Actors' Gang, LaJolla Playhouse, Theatre West, El Portal Theatre, Center Stage Theatre, Victory Theatre, and Lodestone Theatre. Her voice has been described as "grounded," "youthful," "refreshing," and "pleasing to the ear." Jennifer loves giving voice to young adults, and reading journeys of empowered women in romantic comedies, LitRPG books, fantasy/sci-fi novels, mysteries, and thrillers. Her background in theater and voice contributes to her narration in giving each character a unique life. 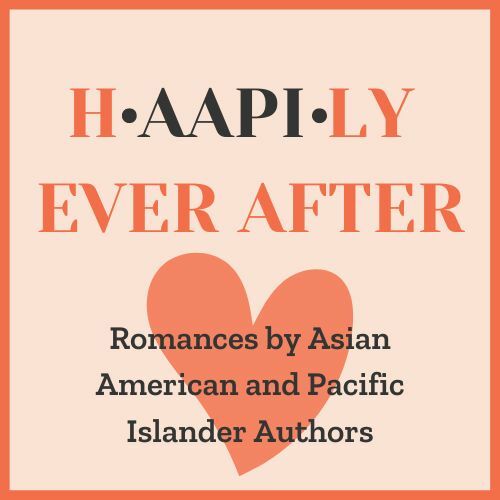 H-AAPI-LY EVER AFTER: Romance by AAPI Authors
Bookseller Created 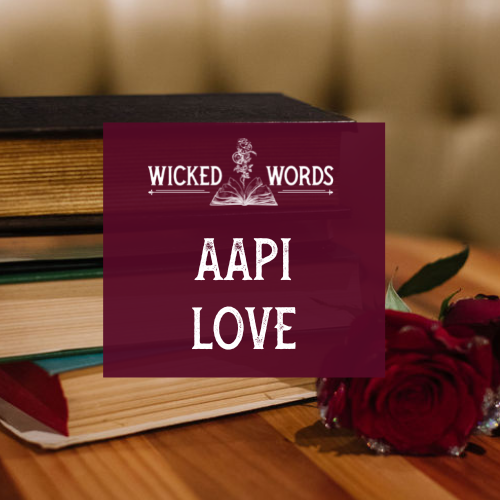