The Key to Deceit

“The Key to Deceit is Ashley Weaver’s second entry in the Electra McConnell series, and it’s another fun read. Ellie (Electra) and her Uncle Mick are tapped again to help break up a spy ring just as London is preparing for the German onslaught of the Blitz. With their special 'skills'—i.e. of lock picking and burglary—the McDonnells find themselves in the service of King and country when it becomes apparent that a German spy ring has set up in London to photograph factories, shipyards and other vulnerable targets for bombers. When your spies are using safety deposit boxes as drop points, you need safe crackers to solve the problem! Weaver is great at capturing the historical moment and gives us a little insight into the lives of ordinary people faced with the extraordinary and terrifying moment. Ellie is an interesting character, and this book further develops her personal history and the mysteries in her past. I loved the first book A Peculiar Combination, and Weaver seems set to continue the series. Even if you haven’t read the first book, you can still get hooked on Ellie, her charming rascal of an uncle and the handsome Major Ramsey, their 'handler' from British Intelligence. Alison Larkin’s narration is superb and really captures the personalities of a wide range of characters.”

London, 1940. After years of stealing from the rich and giving to the poor—well, to themselves, anyway—Ellie McDonnell and her family have turned over a new leaf as they help the government’s war effort. It’s true that the straight-laced Major Ramsey didn’t give them much choice, but still, Ellie must admit she doesn’t miss breaking and entering as much as she might have thought. What she does miss is the challenge of unlocking an impossible code and the adrenaline rush that comes from being somewhere she shouldn’t. So when Major Ramsey turns up unannounced with another job, she can’t say no. A woman’s body has been found floating in the Thames, with a bracelet locked onto her wrist and a cameo locket attached to it. It’s clear this woman was involved in espionage, but whose side was she on? Who was she reporting to? And who wanted her dead?

Ashley Weaver is the Edgar-nominated author of the Amory Ames Mystery series. She has worked in libraries since she was fourteen and was a page and then a clerk before obtaining her MLIS from Louisiana State University. A former branch manager, she is now the technical-services coordinator at the Allen Parish Libraries in Oberlin, Louisiana.

Alison Larkin is an internationally acclaimed comedienne, an award-winning voice artist, an actress, a producer, a screenwriter, and a bestselling author. Her voice can be heard in cartoons, in movies, and on over one hundred audiobooks. Her narration of her novel The English American won an Earphones Award and made the top-ten list of best author audiobook narrations of all time, joining ranks with President Obama, E.B. White, and Jane Fonda. 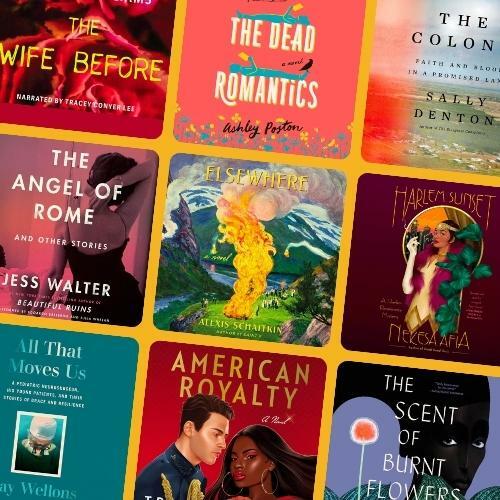 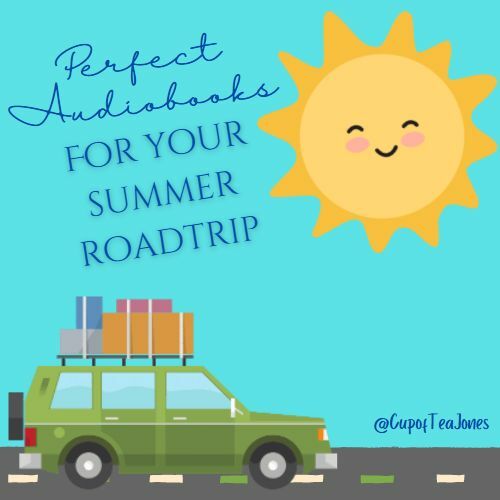 Perfect Audiobooks for Your Summer Roadtrip