Reflections on Patriotism
by Elliot Kirschner & Dan Rather

Get for $14.99 with membership
Narrator Dan Rather
Length 7 hours 4 minutes
Language English
Add to Wish List

In a collection of original essays, the venerated television journalist, Dan Rather, celebrates our shared values and what matters most in our great country, and shows us what patriotism looks like. Writing about the institutions that sustain us, such as public libraries, public schools, and national parks; the values that have transformed us, such as the struggle for civil rights; and the drive toward science and innovation that has made the United States great, Rather will bring to bear his decades of experience on the frontlines of the world's biggest stories, and offer readers a way forward.

After a career spent as reporter and anchor for CBS News, where he interviewed every living President since Eisenhower and was on the ground for every major event, from the assassination of John F. Kennedy to Watergate to 9/11, Rather has also become a hugely popular voice of reason on social media, with nearly two million Facebook followers and an engaged new audience who help to make many of his posts go viral. With his famously plainspoken voice and a fundamental sense of hope, Rather has written the book to inspire conversation and listening, and to remind us all how we are ultimately united.

Elliot Kirschner is an Emmy Award-winning journalist and filmmaker. After a career at CBS, producing for the CBS Evening News, CBS Sunday Morning, and 60 Minutes II, Kirschner joined his longtime collaborator Dan Rather as the senior producer for Dan Rather Reports. He now develops film, television, and digital projects. A graduate of Harvard, Kirschner lives with his family in San Francisco, where he is building an innovative venture in science communication.

Dan Rather has received virtually every honor in broadcast journalism, including numerous Emmy Awards and the Peabody Award. He anchored CBS Evening News for twenty-four years. Rather is one of America's most decorated news journalists of all time. He is also the author of such bestsellers as Deadlines & Datelines, The Camera Never Blinks, and The Palace Guard. 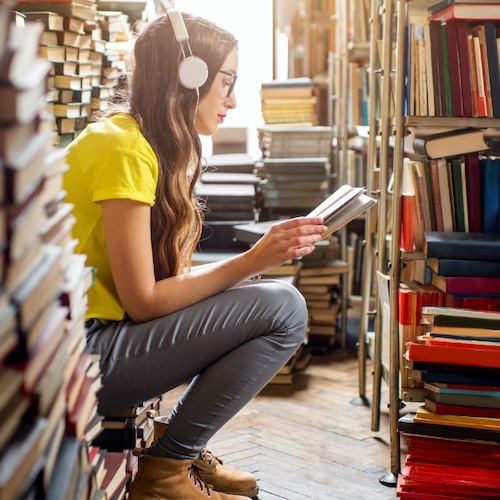