Boldly claiming a space in which people with disabilities can be seen and heard as they are—not as others perceive them—About Us captures the voices of a community that has for too long been stereotyped and misrepresented. Speaking not only to those with disabilities, but also to their families, coworkers, and support networks, the authors in About Us offer intimate stories of how they navigate a world not built for them.

Since its 2016 debut, the popular New York Times "Disability" column has transformed the national dialogue around disability. Now, echoing the refrain of the disability rights movement, "Nothing about us without us," this landmark collection gathers the most powerful essays from the series that speak to the fullness of human experience—stories about first romance, childhood shame and isolation, segregation, professional ambition, child-bearing and parenting, aging and beyond.

Reflecting on the fraught conversations around disability—from the friend who says "I don't think of you as disabled," to the father who scolds his child with attention differences, "Stop it stop it stop it what is wrong with you?"—the stories here reveal the range of responses, and the variety of consequences, to being labeled as "disabled" by the broader public.

Rosemarie Garland-Thomson is professor of English and bioethics at Emory University.

Jonathan Todd Ross, a graduate of the NYU/Tisch School of the Arts, has narrated over 120 audiobooks across a wide variety of genres, including fiction, nonfiction, self-help, YA, biography and memoir, children's literature, and romance. He's won an Audie Award (Restart by Gordon Korman), received numerous YALSA and Earphone Awards (Swindle by Gordon Korman, Fake Mustache by Tom Angleberger, and more), and made all of his middle school bullies regret every mean thing they ever said to him when he narrated Tom Brady's The TB12 Method. Jonathan loves narrating all genres, bringing the author's words to audio-life. 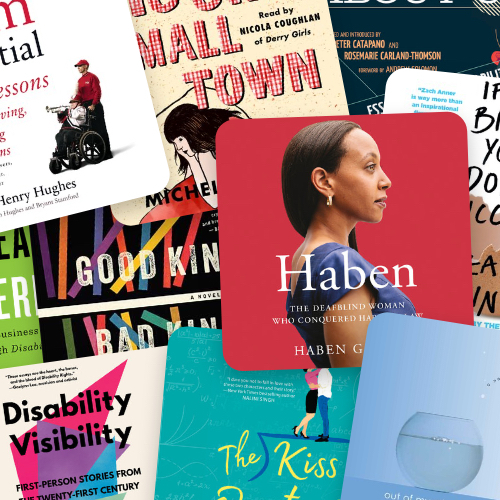 New and Bestselling Audiobooks by Authors with Disabilities 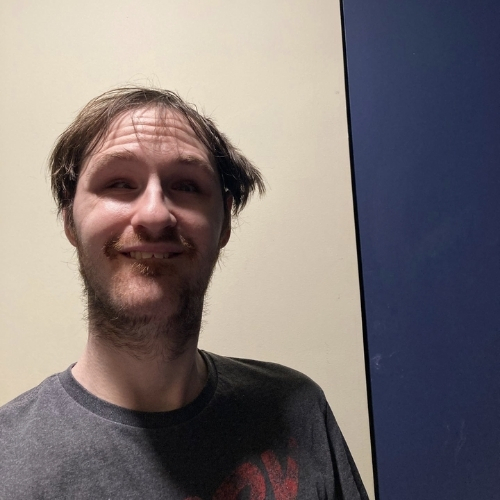