A Novel
by Crissy Van Meter

“Creatures is a novel that invokes the senses most often left to the wayside in fiction: touch, taste, and smell. This imagery is unique to how Evie, our narrator, perceives her surroundings of Winter Island and the people who float in and out of her life. As readers experience Evie’s past, present, and future concurrently, they are left with a stark and stunning tale of abandonment, betrayal, love, and healing. With a narrative style reminiscent of Ted Chiang’s The Story of Your Life, this is a book I couldn’t put down!” 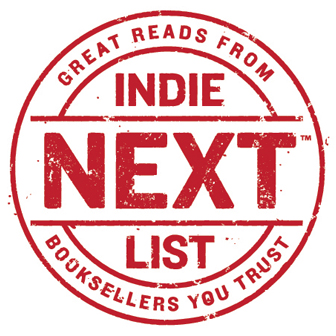 On the eve of Evangeline's wedding, a dead whale is trapped in the harbor of Winter Island, the groom may be lost at sea, and Evie's mostly absent mother has shown up out of the blue. From there, in this mesmerizing, provocative debut, Evie remembers and reckons with her complicated upbringing in this lush, wild land off the coast of Southern California.

Evie grew up with her well-meaning but negligent father, surviving on the money he made dealing the island's world-famous strain of marijuana, Winter Wonderland. Although he raised her with a deep respect for the elements, the sea, and the creatures living within it, he also left her to parent herself. With wit, love, and bracing ashes of anger, Creatures probes the complexities of love and abandonment, guilt and forgiveness, betrayal and grief—and the ways in which our ability to love can be threatened if we are not brave enough to conquer the past.

Lyrical, darkly funny, and ultimately cathartic, Creatures exerts a pull as strong as the tides.

Crissy Van Meter grew up in Southern California. Her writing has appeared in Vice, Bustle, Guernica, and Catapult. She holds an MFA in creative writing from the New School. She lives in Los Angeles.

Piper Goodeve began narrating in 2011 and has since given voice to over 100 titles. As a stage actress, Piper has appeared Off-Broadway as well as at theaters across the country, such as the McCarter, the Weston Playhouse, and Syracuse Stage. Happily splitting her time between Brooklyn and Vermont, Piper holds a BA from New York University and received her MFA in acting from Brown University/Trinity Rep. 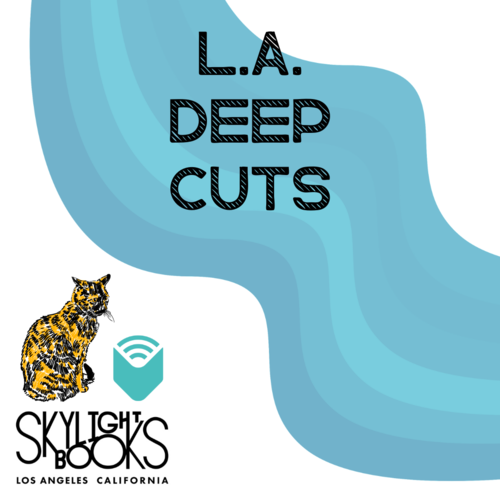 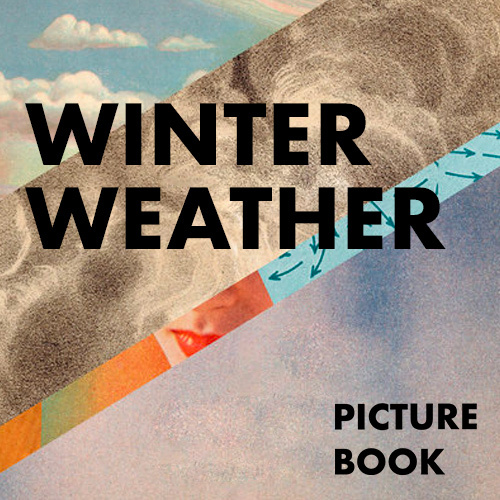