A Novel
by Nona Fernandez

It is 1984 in Chile, in the middle of the Pinochet dictatorship. A member of the secret police walks into the office of a dissident magazine and finds a reporter, who records his testimony. The narrator of Nona Fernández's mesmerizing and terrifying novel The Twilight Zone is a child when she first sees this man's face on the magazine’s cover with the words "I Tortured People." His complicity in the worst crimes of the regime and his commitment to speaking about them haunt the narrator into her adulthood and career as a writer and documentarian. Like a secret service agent from the future, through extraordinary feats of the imagination, Fernández follows the "man who tortured people" to places that archives can't reach, into the sinister twilight zone of history where morning routines, a game of chess, Yuri Gagarin, and the eponymous TV show of the novel's title coexist with the brutal yet commonplace machinations of the regime.

How do crimes vanish in plain sight? How does one resist a repressive regime? And who gets to shape the truths we live by and take for granted? The Twilight Zone pulls us into the dark portals of the past, reminding us that the work of the writer in the face of historical erasure is to imagine so deeply that these absences can be, for a time, spectacularly illuminated.

Nona Fernandez is an actress, screenwriter, and the award-winning author of several novels, including Mapocho, Fuenzalida, Space Invaders, Voyager, and The Twilight Zone. She is a recipient of the Sor Juana Ines de la Cruz Prize and the Altazor Award, among other honors.

Raquel Beattie has narrated over fifty books from her home studio. She speaks conversational Spanish and is comfortable with beginning French. She can do a range of voices and select accents, including American Southern and Mexican. She loves spending time with her husband and three kids, getting outside in nature, hanging with friends, dark humor, and eating good food. "I'm not a foodie per se, but I really appreciate simple and tasty meals," she says, as she goes to Whataburger for the hundredth time.

Natasha Wimmer is a translator who has worked on Roberto Bolaño's 2666, for which she was awarded the PEN Translation prize in 2009, and The Savage Detectives. She lives in New York. 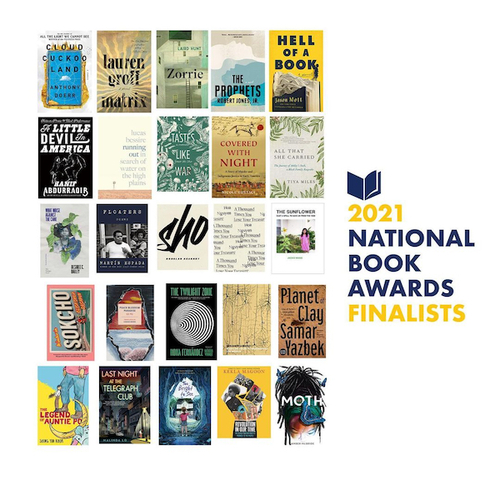 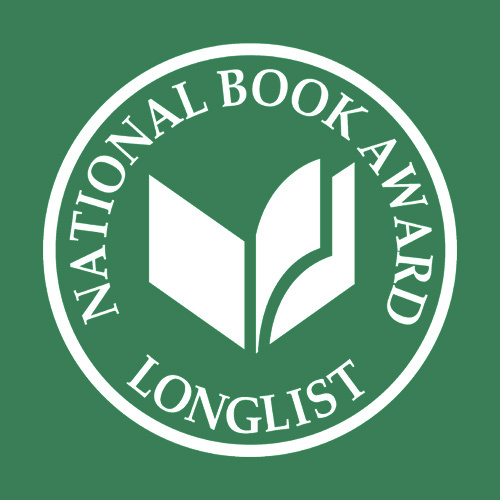