This sexy alpha intends to teach his mate a few lessons about local wildlife . . .

Alicia Simmons rarely lets anyone get too close. So crushing on a hot wildlife expert via videochats in her classroom is completely safe. The long-distance flirtation means no expectations—and no expectations means no disappointment . . . or hurt. And when Ranger tells her he's visiting her neck of the woods, spending a few days—and nights—with him doesn't sound too dangerous, either. Sure, when the fling is over, she'll have to pick up the pieces of her heart. But at least he'll be safe from the beast inside her.

Except Travis Ranger isn't coming for a fling. He's coming for Alicia. And he's got a lot to show the shy science teacher . . . starting with a lesson about what happens when a wolf finally gets his claws on the woman he's waited far too long to claim. And no matter how hard she tries to push him away, he's never going to let her go.

Because Alicia thinks she's a beast? His shy little teacher hasn't seen anything yet . .

Kati Wilde, in conjunction with Ruby Dixon, Alexa Riley, and Ella Goode, is a contributor to the Motorcycle Club series. These sexy stories will deliver a hot romance between your favorite leather clad heroes and their amazing women. She is also the author of High Moon and Sheriff's Bad Bear.

Amelie Griffin is a professionally trained actor whose love for performing transcends all platforms and has taken her across the world. A lover of all things mysterious, strange, and beautiful, Amelie brings an eclectic knowledge to all of her work.

Erik Bloomquist trained classically at the London Dramatic Academy and holds a degree in theater and dance from Trinity College. He was nominated for a New England Emmy® Award for his performance as Allan Archer on the nationally syndicated series The Cobblestone Corridor. A member of Actors' Equity Association, Erik has extensive screen and stage credits, including stints on/at: PBS, Lifetime, Travel Channel, American Heroes Channel, Hartford Stage, and Ivoryton Playhouse. Erik is also a notable (and Emmy Award-winning) writer/director, Halloween enthusiast, and member of Connecticut Magazine's "40 Under 40: Class of 2019." 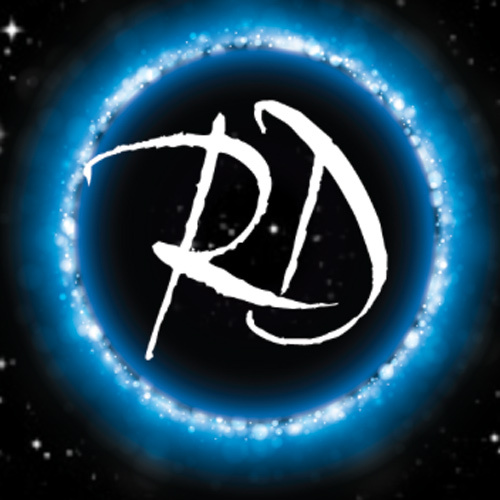