We are in the midst of a cultural moment. #MeToo. #BlackLivesMatter. #TransIsBeautiful. #AbleismExists. #EffYourBeautyStandards. Those of us who don't fit into the "mythical norm" (white, male, cisgender, able-bodied, slender, Christian, etc.)—which is to say, most of us—are demanding our basic right: To know that who we are matters. To belong.

Being "othered" and the body shame it spurs is not "just" a feeling. Being erased and devalued impacts our ability to regulate our emotions, our relationships with others, our health and longevity, our finances, our ability to realize dreams, and whether we will be accepted, loved, or even safe.

Radical Belonging is not a simple self-love treatise. Focusing only on self-love ignores the important fact that we have negative experiences because our culture has targeted certain bodies and people for abuse or alienation. For marginalized people, a focus on self-love can be a spoonful of sugar that makes the oppression go down. This groundbreaking book goes further, helping us to manage the challenges that stem from oppression and moving beyond self-love and into belonging.

Lindo Bacon, PhD, holds graduate degrees in physiology, psychology, and exercise science. A compelling speaker, writer, and storyteller, Dr. Bacon delivers a unique blend of academic expertise, clinical experience, and social justice advocacy, all couched in a raw honesty and compassion that touch and inspire. Dr. Bacon is coauthor of the paradigm-shifting Body Respect: What Conventional Health Books Get Wrong, Leave Out, or Just Fail to Understand about Weight. They also wrote the iconic and bestselling Health at Every Size: The Surprising Truth about Your Weight. A former professor and researcher, Dr. Bacon taught courses in social justice, health, weight, and nutrition for almost two decades; they also conducted federally funded health studies and published in top scientific journals. Dr. Bacon's advocacy for body respect has generated a large following on social media platforms like Facebook and Twitter, health and nutrition listservs and specialty blogs, and the international lecture circuit.

LaQuita James, a Tennessee native who resides in Nashville, is a certified speech-language pathologist, professional podcaster, voice-over artist, musical theater singer, and cellist. A professional award-winning actress, she has appeared in TV shows, feature films, and numerous regional and national voice-overs. She has appeared in costarring roles on Hap & Leonard, Still the King, and Nashville, along with supporting roles in several feature films. She was voted Indyville Actress of the Year and received a Broadway World Award for Best Featured Actress in a Play for her portrayal of Lasonia in Trials & Tribulations of a Trailer Trash Housewife. She also won Best Supporting Actress in the 54 Hour Film Festival. LaQuita has narrated for Time, HuffPost, and Reuters. She has a supporting role (Katrina) in the popular audio drama Margaritas & Donuts featured in the New York Times. She narrated the Caldecott Honor Award-winning book Thank You Omu by Oge Mora and the bestselling book The Girlfriend's Guide to Pregnancy by Vicki Iovine. She has narrated audiobooks for several well-known publishers. LaQuita is an avid reader and loves Harry Potter and Jane Austen. She is also an animal lover and has a cat named Gracie Lou Freebush. 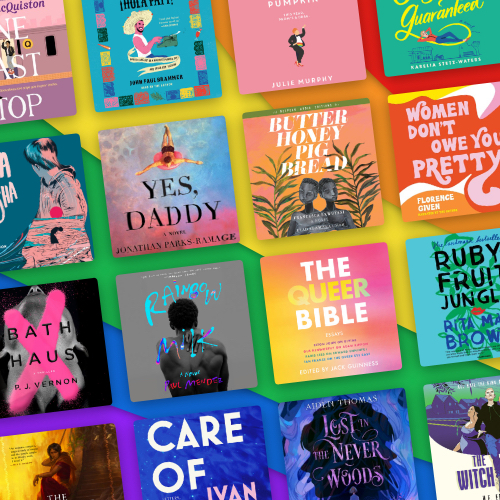 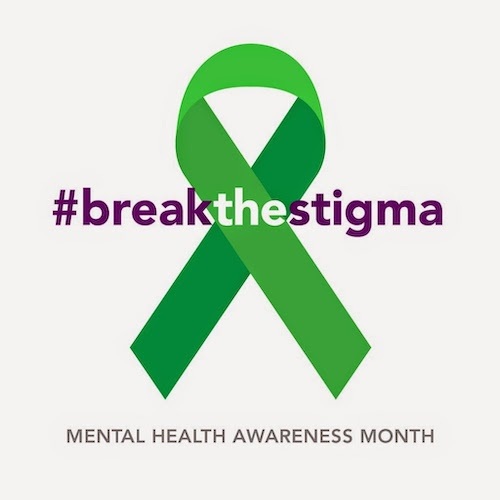