A Wedding One Christmas

One Day to Forever: Book #1
by Therese Beharrie

Of all the weddings in all the world, Angie Roux had to be mistaken for a bridesmaid in this one.

Caledon, South Africa, is supposed to be just a stop on the way to Christmas in Cape Town, part of Angie's long-avoided homecoming. She never expected to star in a bizarre comedy of errors, but here she is: convincing a handsome stranger to be her fake boyfriend for the day.

Ezra Johnson, the handsome stranger in question, turns out to be a pleasant distraction from both the wedding and thoughts of her first family Christmas without her father. And he seems to loathe weddings just as much as she does. He's the perfect temporary companion.

But a lot can happen in twenty-four hours. Including a connection so strong it tempts them both into thinking of something more permanent . . .

Being an author has always been Therese Beharrie's dream. It was only when the corporate world loomed during her final year as a university student that she realized how soon she wanted that dream to become a reality. She got serious about her writing, and now writes books she wants to see in the world featuring people who look like her. When she's not writing, she's spending time with her husband and dogs in Cape Town, South Africa. She admits this is a perfect life, and is grateful for it.

Adenrele Ojo is a native Philadelphian who currently resides in Los Angeles by way of New York. She is a wearer of many creative hats: actress, voice-over artist, writer, producer, and photographer. Adenrele is a theater baby (daughter of the late founder of The New Freedom Theatre in Philadelphia, John E. Allen Jr.) who received her BA in theater from Hunter College in New York and honed her skills at the William Esper Studio, studying Meisner under the auspices of Maggie Flanigan. No stranger to the stage, a few of her theater credits include August Wilson's Jitney (NJPAC); Bronzeville (Robey Theatre Co.); Joe Turner's Come and Gone (nominated for an L.A. Stage Alliance Ovation Award for Featured Actress); and The Ballad of Emmett Till by Ifa Bayeza, directed by Shirley Jo Finney, which won the 2010 L.A. Stage Alliance Ovation Award & the Los Angeles Drama Critics Award for Best Ensemble. She moves from stage to screen in such feature films as Within; Family; Elevate and Bathroom Vanities, a don't-judge-a-book-by-it's-cover comedy about one woman's unforgettable experience in a ladies' bathroom, directed by Christopher Scott Cherot (Hav Plenty and G), which Adenrele starred, cowrote and produced under the umbrella of her production company, NeW YiLLy Entertainment. Ojo's voice can also be heard on many audiobooks, which she has been recording since 2007 and for which she has received several AudioFile Earphones Awards. Some of her works include Katie Couric's The Best Advice I Ever Got, Someone Knows My Name by Lawrence Hill, The Mothers by Brit Bennett (AudioFile Best of 2016 Fiction), Weapons of Mass Seduction by Lori Bryant-Woolridge, Oprah's Book Club 2.0 pick, The Twelve Tribes of Hattie by Ayana Mathis, The Healing by Jonathan Odell, Unforgivable Love by Sophfronia Scott and Billions and Billions by Carl Sagan. When she is not recording, you can sometimes find her directing authors, celebrity actors, and other audiobook narrators. 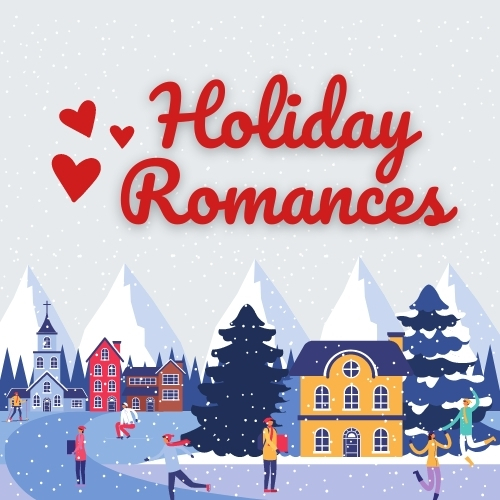 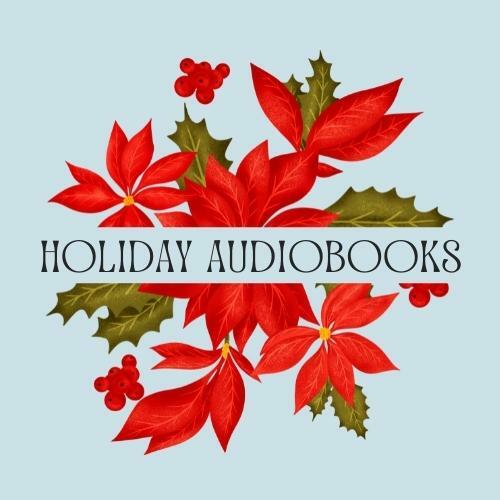