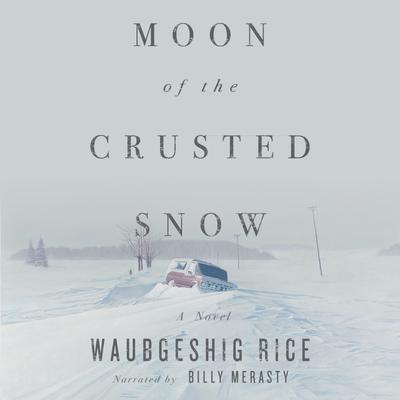 “Highly recommend this audiobook of Moon Of The Crusted Snow. Narrator Billy Merasty brings Rice's characters to life and enriches the traditional Anishinaabe stories with his lyrical storytelling voice. The story itself, of a Canadian Anishinaabe band forced to contend with a new reality when the power goes out and deliveries halt to their Reserve just as winter sets in, is gripping and shockingly realistic and a damning take on reservation life. Evan Whitesky—father, husband, and one of the young leaders—has been learning traditional ways so he's better equipped to hunt and forage than other members of the band who've come to rely on video games and other modern trappings for survival and entertainment. Just as it becomes clear that the power outage is widespread and likely the result of some catastrophic event, a menacing stranger arrives, threatening the band's unity and possibly its very survival. Completely immersive.”

A daring post-apocalyptic novel from a powerful rising literary voice

With winter looming, a small northern Anishinaabe community goes dark. Cut off, people become passive and confused. Panic builds as the food supply dwindles. While the band council and a pocket of community members struggle to maintain order, an unexpected visitor arrives, escaping the crumbling society to the south. Soon after, others follow.

The community leadearship loses its grip on power as the visitors manipulate the tired and hungry to take control of the reserve. Tensions rise and, as the months pass, so does the death toll due to sickness and despair. Frustrated by the building chaos, a group of young friends and their families turn to the land and Anishinaabe tradition in hopes of helping their community thrive again. Guided through the chaos by an unlikely leader named Evan Whitesky, they endeavor to restore order while grappling with a grave decision.

Blending action and allegory, Moon of the Crusted Snow upends our expectations. Out of catastrophe comes resilience. And as one society collapses, another is reborn. 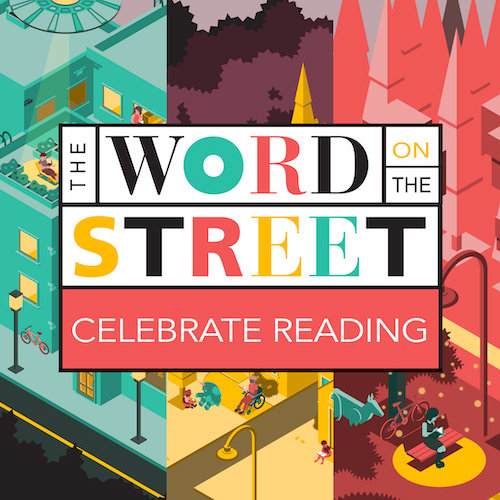 The Word On The Street Toronto