Winner of the 2021 Edgar Award for Best First Novel

Summer has come to Atlantic City but the boardwalk is empty of tourists, the casino lights have dimmed, and two Jane Does are laid out in the marshland behind the Sunset Motel, just west of town. Only one person even knows they’re there.

Meanwhile, Clara, a young boardwalk psychic, struggles to attract clients for the tarot readings that pay her rent. When she begins to experience very real and disturbing visions, she suspects they could be related to the recent cases of women gone missing in town. When Clara meets Lily, an ex-Soho art gallery girl who is working at a desolate casino spa and reeling from a personal tragedy, she thinks Lily may be able to help her. But Lily has her own demons to face. If they can put the pieces together in time, they may save another lost girl—so long as their efforts don’t attract perilous attention first.

“You won’t be able to stop turning the pages of this heartbreaking” (Publishers Weekly, starred review) and compelling psychological thriller that explores the intersection of womanhood, power, and violence.

Caitlin Mullen earned a BA in English and creative writing from Colgate University, an MA in English from NYU, and an MFA in fiction from Stony Brook University. While at Stony Brook, she taught undergraduate creative writing, served as an editor and contributing writer for The Southampton Review, and worked as a bookseller at WORD in Greenpoint. She grew up in upstate New York and the Jersey Shore and currently lives in Brooklyn. Please See Us is her debut novel. 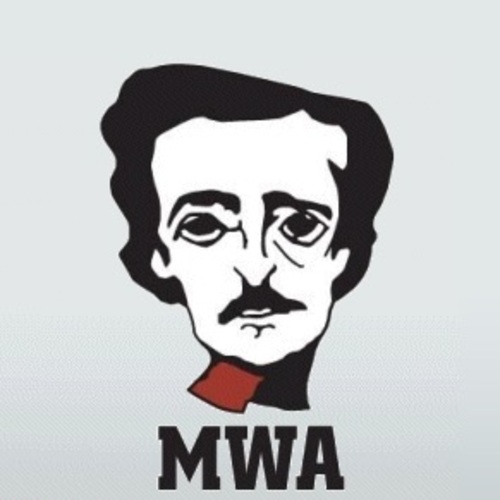 "A team of compelling narrators tells the story of women murdered and forgotten in seedy Atlantic City. Narrator Hillary Huber delivers the gut-wrenching points of view of a series of Jane Does before and after their murders. Among the living characters, Dara Rosenberg gives voice to Clara, a teenage boardwalk psychic who desperately wants to escape the "dates" her aunt sets up for her, all while being tormented by visions of women covered in flies and mud. Piper Goodeve portrays Lily, a woman who has returned to Atlantic City after a tragic betrayal. Goodeve's and Rosenberg's emotional performances make it very difficult not to become fully invested in the well-being of the characters in this Edgar Award-winning title." Expand reviews