Tender is the Flesh

“This book is very descriptive of the processing process, not unlike in Upton Sinclair's THE JUNGLE, except with humans instead of animals. It's enough to make one uncomfortable, and raises a lot of moral questions about how living beings, be they animals or humans, are treated in general; and how something that should be unthinkable is made acceptable by the "softening" of verbiage used to describe it.

This is a book I can picture Hannibal Lector comfortably enjoying with a glass of Chianti and a plate of fava beans. As disturbing as it was, I couldn't not finish listening to it (though I wonder if I'd have a different reaction if I read it instead) I would definitely recommend this book to the die hard horror reader. I would also recommend it to those who like to challenge their views with uncomfortable topics.”

“ This was one of the most difficult books I've ever read, right alongside the likes of José Saramago's BLINDNESS. TENDER IS THE FLESH takes the current reality of animal factory-farming, and reimagines a future where we've resorted to and normalized the same practices - but by farming humans. A stark look at what types of violence we find acceptable, and our ever-human ability of justifying atrocities in order to remain "comfortable". Warning: this book is not for the squeamish, there are graphic descriptions of slaughterhouse practices, and horrific violence against both humans and animals. None of the practices described though, are something we are not already putting farmed animals through today.”

Working at the local processing plant, Marcos is in the business of slaughtering humans—though no one calls them that anymore.

His wife has left him, his father is sinking into dementia, and Marcos tries not to think too hard about how he makes a living. After all, it happened so quickly. First, it was reported that an infectious virus has made all animal meat poisonous to humans. Then governments initiated the “Transition.” Now, eating human meat—“special meat”—is legal. Marcos tries to stick to numbers, consignments, processing.

Then one day he’s given a gift: a live specimen of the finest quality. Though he’s aware that any form of personal contact is forbidden on pain of death, little by little he starts to treat her like a human being. And soon, he becomes tortured by what has been lost—and what might still be saved.

Agustina Bazterrica is an Argentinian novelist and short story writer. She is a central figure in the Buenos Aires literary scene. She has received several awards for her writing, most notably the prestigious Premio Clarin Novela for her second novel, Tender Is the Flesh. 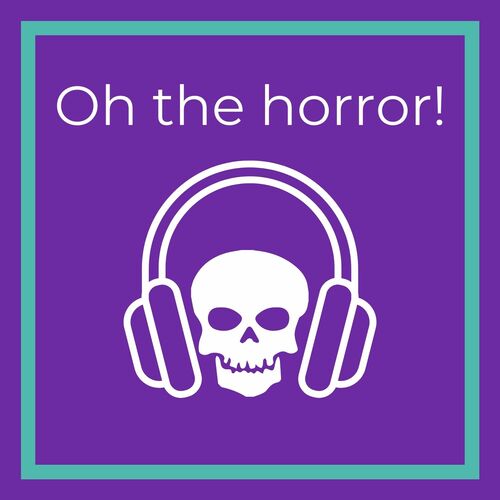