Shipwrecked at the Edge of the World
by Andrea Pitzer

In the bestselling tradition of Hampton Sides’s In the Kingdom of Ice, a “gripping adventure tale” (The Boston Globe) recounting Dutch polar explorer William Barents’ three harrowing Arctic expeditions—the last of which resulted in a relentlessly challenging year-long fight for survival.

The human story has always been one of perseverance—often against remarkable odds. The most astonishing survival tale of all might be that of 16th-century Dutch explorer William Barents and his crew of sixteen, who ventured farther north than any Europeans before and, on their third polar exploration, lost their ship off the frozen coast of Nova Zembla to unforgiving ice. The men would spend the next year fighting off ravenous polar bears, gnawing hunger, and endless winter.

In Icebound, Andrea Pitzer masterfully combines a gripping tale of survival with a sweeping history of the great Age of Exploration—a time of hope, adventure, and seemingly unlimited geographic frontiers. At the story’s center is William Barents, one of the 16th century’s greatest navigators whose larger-than-life ambitions and obsessive quest to chart a path through the deepest, most remote regions of the Arctic ended in both tragedy and glory. Journalist Pitzer did extensive research, learning how to use four-hundred-year-old navigation equipment, setting out on three Arctic expeditions to retrace Barents’s steps, and visiting replicas of Barents’s ship and cabin.

“A resonant meditation on human ingenuity, resilience, and hope” (The New Yorker), Pitzer’s reenactment of Barents’s ill-fated journey shows us how the human body can function at twenty degrees below, the history of mutiny, the art of celestial navigation, and the intricacies of building shelters. But above all, it gives us a firsthand glimpse into the true nature of courage.

Andrea Pitzer is a journalist whose writing has appeared in The Washington Post, The New York Review of Books, Outside, The Daily Beast, Vox, and Slate, among other publications. She has authored two previous books, One Long Night and The Secret History of Vladimir Nabokov—both critically acclaimed. She received an undergraduate degree from Georgetown University’s School of Foreign Service in 1994, and later studied at MIT and Harvard as an affiliate of the Nieman Foundation for Journalism. She grew up in West Virginia and currently lives with her family near Washington, DC. Icebound is her most recent work.

Books Erin Thinks Her Dad Would Like
Bookseller Created 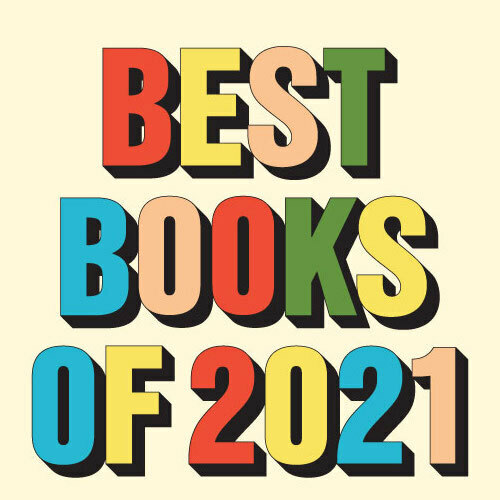 Books for a Road Trip

"Narrator Fred Sanders's grave voice and understated performance work well for this grim and brutal history of Arctic exploration. In the sixteenth century, Dutch explorer William Barents set out three times from Amsterdam to search for a northeastern passage through the Arctic to China. Everyone made it home the first time. The second time, Barents lost crew members to polar bear attacks, drowning, and a mutiny. The third expedition was a disaster, with the ship lost and the crew forced to overwinter in the Arctic. Sanders's narration is quiet and grim, a style that makes the grisly polar bear attacks easier to handle." Expand reviews