Days of the Dead

Mexico City in the autumn of 1835 is a lawless place, teeming with bandits and beggars. But an urgent letter from a desperate friend draws Benjamin January and his new bride Rose from New Orleans to this newly free province. Here they pray they’ll find Hannibal Sefton alive—and not hanging from the end of a rope. Sefton stands accused of murdering the only son of prominent landowner Don Prospero de Castellón. But when Benjamin and Rose arrive at Hacienda Mictlán, they encounter a murky tangle of family relations, and more than one suspect in young Fernando’s murder.

While the evidence against Hannibal is damning, Benjamin is certain that his consumptive, peace-loving fellow musician isn’t capable of murder. Their only allies are the dead boy’s half sister, who happens to be Hannibal’s latest inamorata, and the mentally unstable Castellón himself, who awaits Mexico’s holy Days of the Dead, when he believes his slain son will himself reveal the identity of his killer. The search for the truth will lead Benjamin and Rose down a path that winds from the mazes of the capital’s back streets and barrios to the legendary pyramids of Mictlán and, finally, to a place where spirits walk and the dead cry out for justice. But before they can lay to rest the ghosts of the past, Benjamin and Rose will have to stop a flesh-and-blood murderer who’s determined to escape the day of reckoning and add Benjamin and Rose to the swelling ranks of the dead.

Barbara Hambly is the New York Times bestselling author of many fantasy and science fiction titles, including shared-universe novels for Star Wars and Star Trek. She makes her home in Los Angeles.

Ron Butler is a Los Angeles–based actor, Earphones Award–winning audiobook narrator, and voice artist with over a hundred film and television credits. Most kids will recognize him from the three seasons he spent on Nickelodeon’s True Jackson, VP. He works regularly as a commercial and animation voice-over artist and has voiced a wide variety of audiobooks. He is a member of the Atlantic Theater Company and an Independent Filmmaker Project Award winner for his work in the HBO film Everyday People. 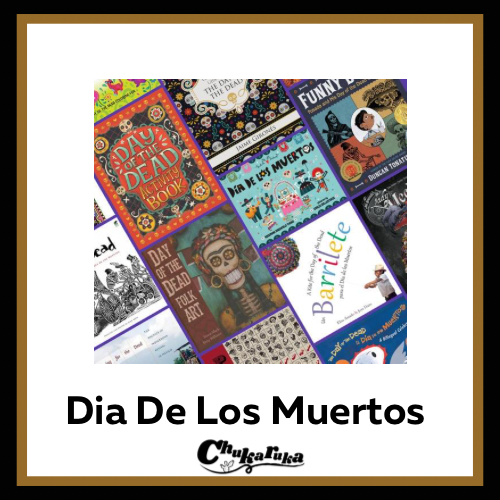