The Hijacking of Reality
by Justine Bateman

Entertainment shows, magazines, websites, and other channels continuously report the latest sightings, heartbreaks, and triumphs of the famous to a seemingly insatiable public. Millions of people go to enormous lengths to achieve Fame. Fame is woven into our lives in ways that may have been unimaginable in years past.

And yet, is Fame even real? Contrary to tangible realities, Fame is one of those “realities” that we, as a society, have made. Why is that and what is it about Fame that drives us to spend so much time, money, and focus to create the framework that maintains its health?

Mining decades of experience, writer, director, producer, and actress Justine Bateman writes a visceral, intimate look at the experience of Fame. Combining the internal reality-shift of the famous, theories on the public’s behavior at each stage of a famous person’s career, and the experiences of other famous performers, Bateman takes the reader inside and outside the emotions of Fame.

Writer, producer, director, and actress Justine Bateman has an impressive resume in entertainment that includes the eighties hit Family Ties, Satisfaction, Men Behaving Badly, The TV Set, Desperate Housewives, Californication, and many more. Her work has earned her two Emmy nominations and a Golden Globe nomination. In the fall of 2007, Bateman helped produce the very successful Speechless campaign online in support of the WGA strike as well as directing an episode in the series. She created the production company FM78.tv before forming her current production company, Section 5. Since then she has been sought after as an authority in the space and has spoken on various conference panels including the Cannes Lions International Advertising Festival, Digital Hollywood, NATPE, LATV Fest, ITV Fest, the Branded Content Summit, SXSW, and the PGA's "Produced By" Conference. Bateman has been involved creatively in a multitude of digital projects. She acted in John August's (Big Fish, Charlie and the Chocolate Factory) web series Remnants, Illeana Douglas's (Cape Fear, Good Fellas) web series Easy to Assemble, and Anthony Zuiker's (CSI creator) digi-novel series Level 26: Dark Prophecy. Bateman also coproduced and costarred with fashion maven Kelly Cutrone in their Internet talk show, Wake Up and Get Real. Bateman cowrote the adaptation of The Clique for Warner Bros. and produced a Jared Drake film short, Z. Five Minutes, the film short she wrote, directed, and produced, premiered at the 2017 Toronto Film Festival. Bateman recently completed her second short, Push, in which she also stars. Her first feature film, Violet, is in preproduction and her "layered film" productions are currently being developed. Her writing has been published by Dame Magazine, Salon, and McSweeney's. An advocate for Net Neutrality, Bateman has testified before the Senate Commerce Committee on its behalf in Washington, DC, and served as an advisor to FreePress.com. 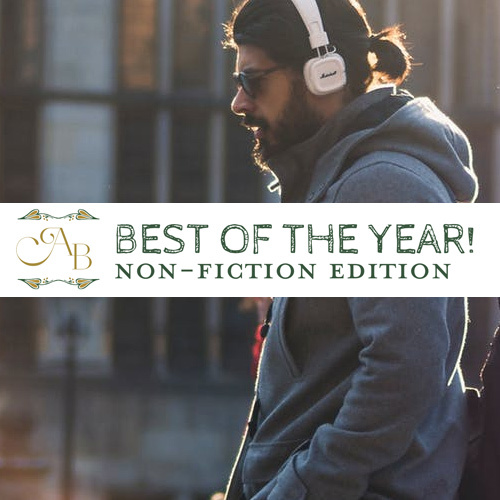