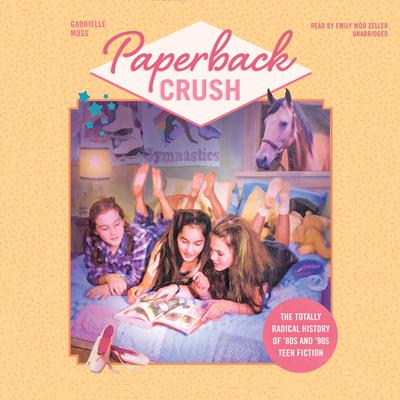 The Totally Radical History of ’80s and ’90s Teen Fiction

Every twenty- or thirty-something woman knows these books. The pink covers, the flimsy paper, the zillion volumes in the series that kept you reading for your entire adolescence. Spurred by the commercial success of Sweet Valley High and The Babysitters Club, these were not the serious-issue YA novels of the 1970s, nor were they the blockbuster books of the Harry Potter and Twilight ilk. They were cheap, s’hort, and utterly beloved.

Paperback Crush dives in deep to this golden age with affection, history, and a little bit of snark. Listeners will discover (and fondly remember) girl-centric series on everything from correspondence (Pen Pals and Dear Diary) to sports (The Pink Parrots, Cheerleaders, and The Gymnasts) to a newspaper at an all-girls Orthodox Jewish middle school (The B.Y. Times) to a literal teen angel (Teen Angels: Heaven Can Wait, where an enterprising guardian angel named Cisco has to earn her wings “by helping the world’s sexist rock star”). Some were blatant ripoffs of the successful series (looking at you, Sleepover Friends and The Girls of Canby Hall), some were sick-lit tearjerkers à la Love Story (Abby, My Love), and some were just plain perplexing (Uncle Vampire?) But all of them represent that time gone by of girl-power and endless sessions of sustained silent reading.

In six hilarious chapters (Friends, Love, School, Family, Jobs, Terror, and Danger), Bustle Features Editor Gabrielle Moss takes the listener on a nostalgic tour of teen book covers of yore, digging deep into the history of the genre as well as the stories behind the best-known series. 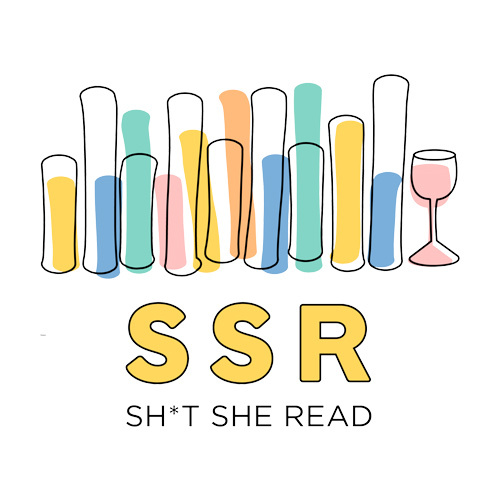 Notice to our customers about Paperback Crush