How to Write an Autobiographical Novel

An essay collection exploring his education as a man, writer, and activist—and how we form our identities in life and in art.

As a novelist, Alexander Chee has been described as “masterful” by Roxane Gay, “incendiary” by the New York Times, and “brilliant” by the Washington Post. With How to Write an Autobiographical Novel, his first collection of nonfiction, he is sure to secure his place as one of the finest essayists of his generation as well.

How to Write an Autobiographical Novel is the author’s manifesto on the entangling of life, literature, and politics, and how the lessons learned from a life spent reading and writing fiction have changed him. In these essays, he grows from student to teacher, reader to writer, and reckons with his identities as a son, a gay man, a Korean American, an artist, an activist, a lover, and a friend. He examines some of the most formative experiences of his life and the nation’s history, including his father’s death, the AIDS crisis, 9/11, the jobs that supported his writing—Tarot-reading, bookselling, cater-waiting for William F. Buckley—the writing of his first novel, Edinburgh, and the election of Donald Trump.

By turns commanding, heartbreaking, and wry, How to Write an Autobiographical Novel asks questions about how we create ourselves in life and in art and how to fight when our dearest truths are under attack.

Alexander Chee is the bestselling author of the novels The Queen of the Night and Edinburgh. He is a contributing editor at the New Republic, an editor-at-large at the Virginia Quarterly Review, and a critic-at-large at the Los Angeles Times. His work has appeared in The Best American Essays 2016, the New York Times Magazine, Slate, Guernica, and Tin House, among others. He is an associate professor of English at Dartmouth College.

Daniel K. Isaac was born on December 5, 1988 in Fullerton, California. He is an actor and writer, known for Billions, Money Monster, and Too Big to Fail. 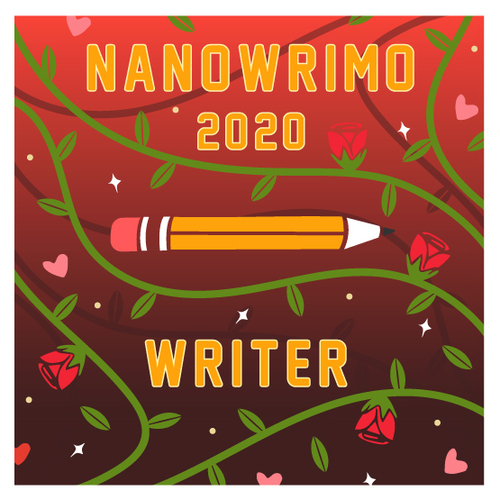 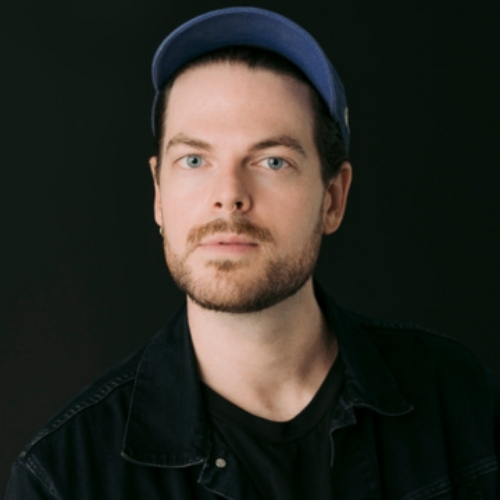 “A searing examination of the costs of writing.”

“A knowing and luminous self-portrait.”

“Meditates on how art shapes who we are, unpacking its author’s own coming-of-age as a gay Korean man to craft persuasive, engrossing arguments.”

“Chee has written a moving and personal tribute to impermanence, a wise and transgressive meditation on a life lived both because of and in spite of America, a place where, he writes, you are allowed to speak the truth as long as nothing changes.”

“He beckons readers to experience his private moments with such clarity and honesty that we’re immediately brought into his consciousness. At the same time, he asks us to contemplate the largest questions about identity, sexuality, family, art and war.”

“Every essay, no matter the subject, exhibits warmth, rigor, tact…The mask conceals and it reveals; writing transfigures and it uncovers. That’s the gift that writing has given Chee, and it’s the gift that his wonderful new collection gives its readers.”

“Chee remains introspective and self-reflective without arrogance…Chee is able to write about himself and, by extension, about all of us.”

“An absolute gift of a book for writers everywhere. Every single essay is a pearl.”

“Chee’s writing has a mesmerizing quality; his sentences are rife with profound truths without lapsing into the didactic.”

“His essays are an invitation not to review the rules of writing but to trace a unique pathway into knowledge and being in and through writing.”

“The sixteen essays that knit together his profound and resonant collection are a nimble study in radical self-invention…The revelations that follow crackle with the same glowing, essential truths.”

“The collection is candid, recursive, and well matched to narrator Daniel K. Isaac’s understated sincerity. From moments of wry humor to shattering honesty, Isaac carries listeners through with sophisticated equanimity, underscoring the sense of intimacy created by Chee’s words.”

“Alexander Chee explores the realm of the real with extraordinarily beautiful essays. Being real here is an ambition, a haunting, an impossibility, and an illusion. What passes for real, his essays suggest, becomes real, just as life becomes art, and art, pursued this fully, becomes a life.”

“Alexander Chee is one of our most important writers and we should listen to every damn thing he has to say.”