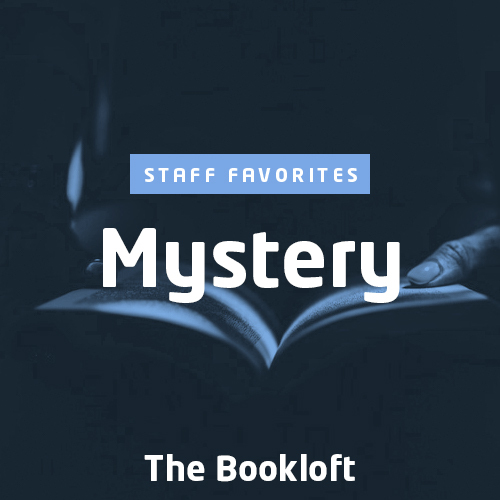 From light and funny to dark and stormy, these mysteries are our most oft-recommended for those looking for an engrossing thrill. 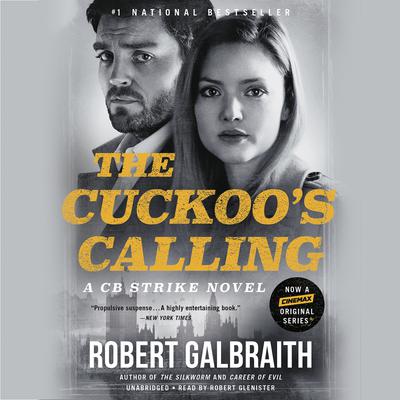 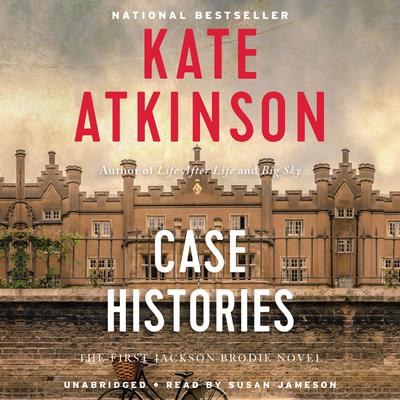 Case one: A little girl goes missing in the night. 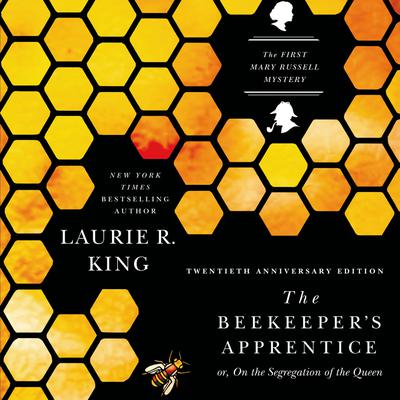 or, On the Segregation of the Queen

The Twentieth-Anniversary Edition of the First Novel of the Acclaimed Mary Russell Series by Edgar Award–Winning Author Laurie R. King.

In 1915, Sherlock Holmes is retired and quietly engaged in the study of... 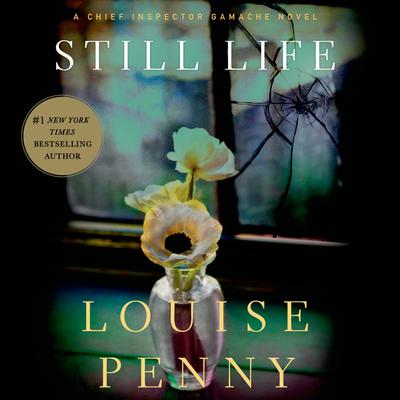 Chief Inspector Armand Gamache of the Surêté du Québec and his team of...