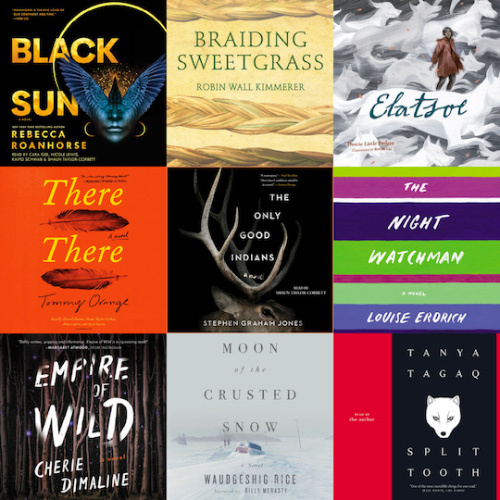 Listen to audiobooks by authors of Indigenous descent! 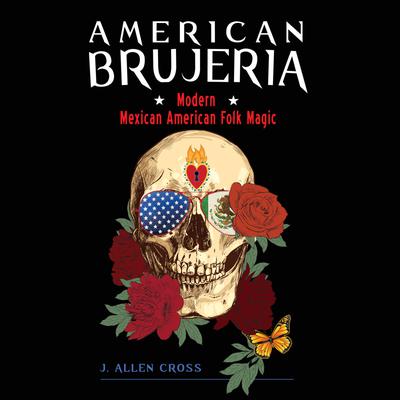 American Brujeria is about the fascinating blend of American and Mexican folk magic currently used by those living in the US but whose roots are steeped in Mexican culture. This type of Mexican-American folk magic, which the author calls “American brujeria,” features its own unique saints and spirits as well as familiar ones, such as the... Read more » 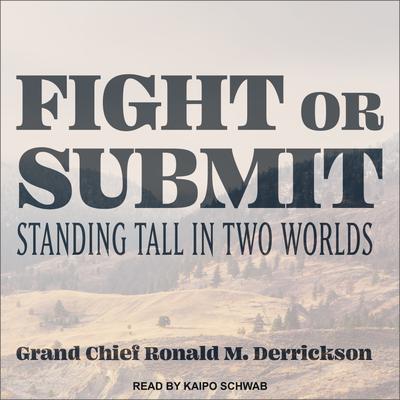 In the opening to his memoir, Grand Chief Ron Derrickson says his "story is not a litany of complaints but a list of battles" that he has fought. And he promises he will not be overly pious in his telling of them. "As a businessman," he writes, "I like to give the straight goods."

In Fight or Submit, Derrickson delivers on his promise and it... Read more » 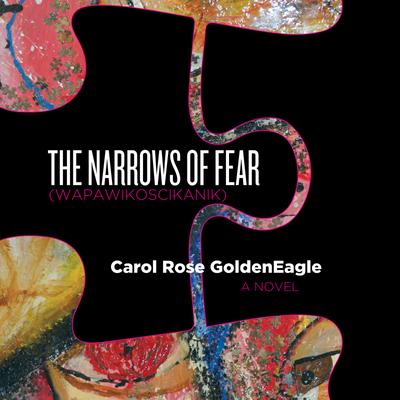 The Narrows of Fear (Wawawikoscikanik)

The Narrows of Fear (Wapawikoscikanik) navigates the unsettling, but necessary. When love of, and respect for, culture goes awry, it is our Indigenous women who bring us back to what is important. This novel is an interweaving of stories centred on a range of characters, both male and female, though the women, for the most part, are the... 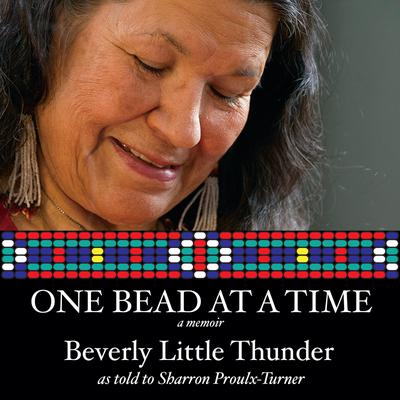 One Bead at a Time

One Bead at a Time is the oral memoir of Beverly Little Thunder, a two-spirit Lakota Elder from Standing Rock, who has lived most of her life in service to Indigenous and non-Indigenous women in vast areas of both the United States and Canada. Transcribed and edited by two-spirit Métis writer Sharron Proulx-Turner, Little Thunder’s narrative... 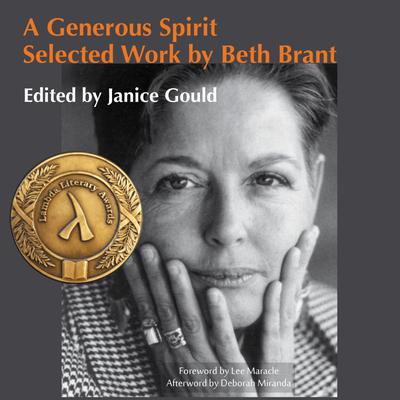 A Generous Spirit: Selected Work by Beth Brant collects the writing of Beth Brant, Mohawk lesbian poet, essayist, and activist. During her life, Brant’s work gave voice to an often unacknowledged Two-Spirit identity, and today, her words represent continued strength, growth, and connection in the face of deep suffering. A Generous Spirit is... 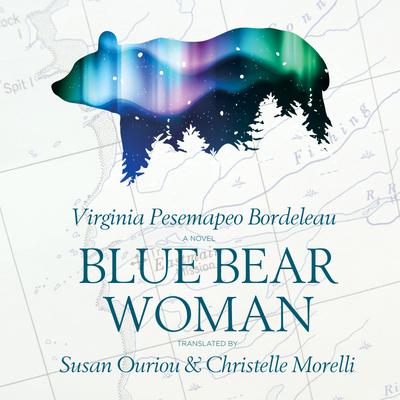 Blue Bear Woman or Ourse bleue is the first novel in Quebec written by an Indigenous woman. The story of a young Cree woman’s search for her roots and identity, this is also the author’s debut novel, originally published in 2007, and it will be her second book to be published in English. The novel has been described as a “texte de... 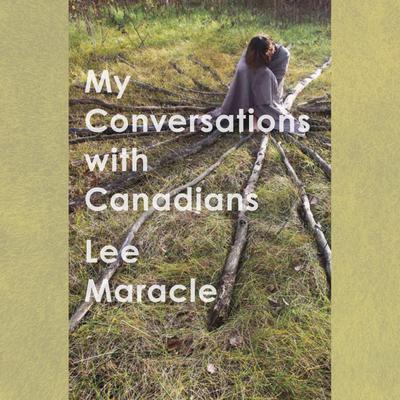 My Conversations With Canadians

On her first book tour at the age of 26, Lee Maracle was asked a question from the audience, one she couldn't possibly answer at that moment. But she has been thinking about it ever since. As time has passed, she has been asked countless similar questions, all of them too big to answer, but not too large to contemplate. These questions,... 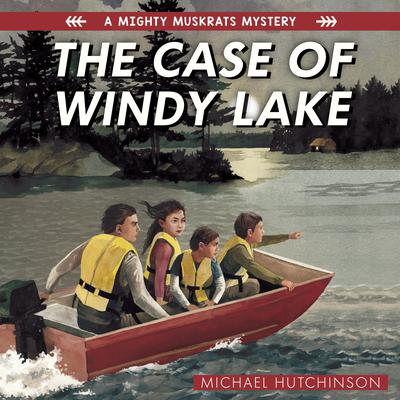 The Case of Windy Lake

Sam, Otter, Atim, and Chickadee are four inseparable cousins growing up on the Windy Lake First Nation. Nicknamed the Mighty Muskrats for their habit of laughing, fighting, and exploring together, the cousins find that each new adventure adds to their reputation. When a visiting... 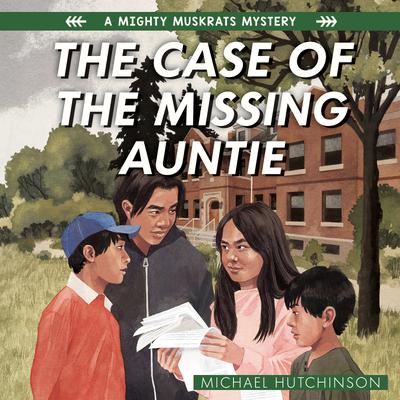 The Case of the Missing Auntie

In the bright lights of the big city, the Mighty Muskrats search for an auntie lost long ago.

The Mighty Muskrats are off to the city to have fun at the Exhibition Fair. But when Chickadee learns about Grandpa’s little sister, who was scooped up by the government and adopted out to strangers without her parents’ permission many years ago,... 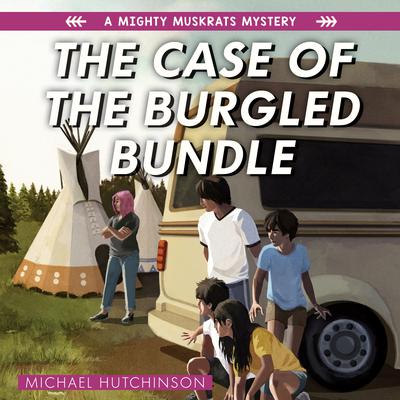 The Case of the Burgled Bundle

The Mighty Muskrats, four cousins from the Windy Lake First Nation, are back for another adventure!

The National Assembly of Cree Peoples has gathered together in the Windy Lake First Nation, home to the Mighty Muskrats—cousins Chickadee, Atim, Otter, and Sam. But when the treaty bundle, the center of a four-day-long ceremony, is taken, the... 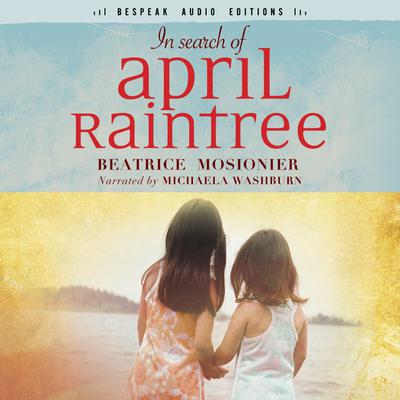 In Search of April Raintree

Two young sisters are taken from their home and family. Powerless to change their fortunes, they are separated, and each put into different foster homes. Yet over the years, the bond between them grows. As they each make their way in a society that is, at times, indifferent, hostile, and violent, one embraces her Métis identity, while the other... 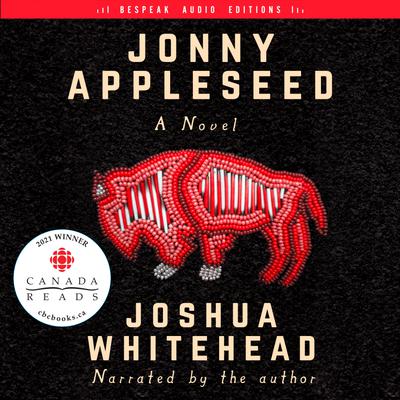 Longlisted for the Scotiabank Giller Prize

A Globe and Mail Best Book of the Year 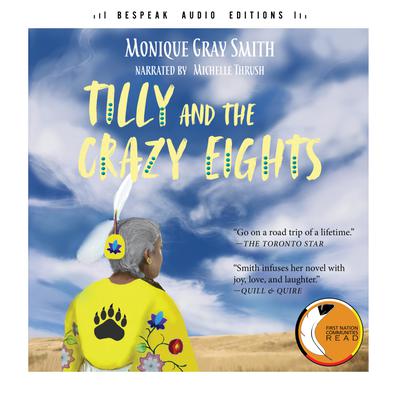 Tilly and the Crazy Eights

An unexpected journey can be powerful medicine.

When Tilly receives an invitation to help drive eight elders on their ultimate bucket list road trip to Albuquerque, New Mexico, for the Gathering of Nations Pow Wow, she impulsively says yes. Before she knows... 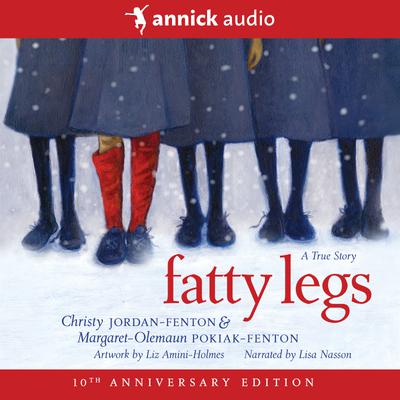 The beloved story of an Inuvialuit girl standing up to the bullies of residential school, now available as an audiobook for a new generation of readers.

Margaret Olemaun Pokiak-Fenton’s powerful story of residential school in the far North has been reissued to commemorate the memoir’s 10th anniversary with updates to the text, reflections... 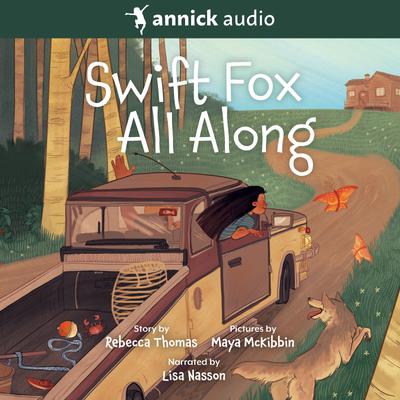 Swift Fox All Along

What does it mean to be Mi’kmaq? And if Swift Fox can’t find the answer, will she ever feel like part of her family?

When Swift Fox’s father picks her up to go visit her aunties, uncles, and cousins, her belly is already full of butterflies. And when he tells her that today is the day that she’ll learn how to be Mi’kmaq, the butterflies... 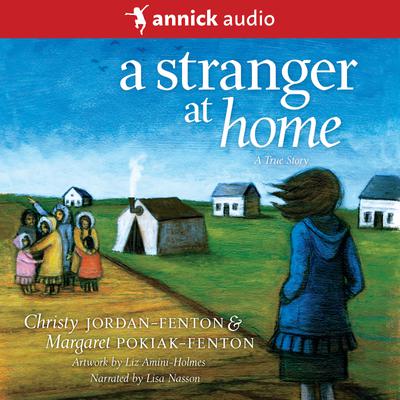 A Stranger At Home

Traveling to be reunited with her family in the arctic, 10-year-old Margaret Pokiak can hardly contain her excitement. It’s been two years since her parents delivered her to the school run by the dark-cloaked nuns and brothers.

Coming ashore, Margaret spots her family, but her mother barely recognizes her, screaming, “Not my girl.”... 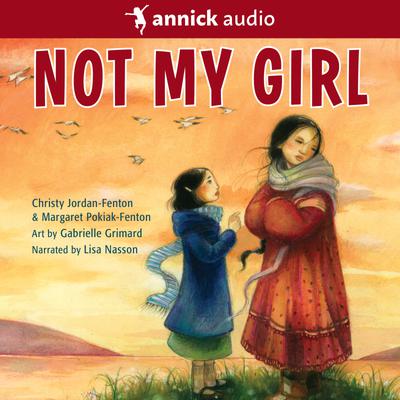 Margaret can’t wait to see her family, but her homecoming is not what she expected.

Two years ago, Margaret left her Arctic home for the outsiders’ school. Now she has returned and can barely contain her excitement as she rushes towards her waiting family—but her mother stands still as a stone. This strange, skinny child, with her hair... 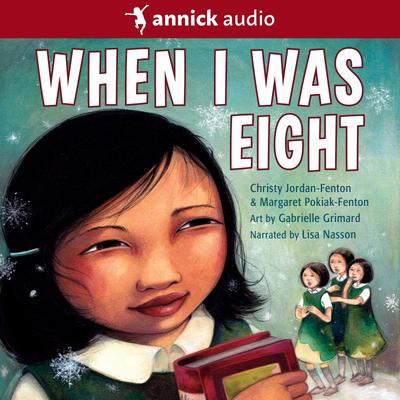 When I Was Eight

Olemaun is eight and knows a lot of things. But she does not know how to read. Ignoring her father’s warnings, she travels far from her Arctic home to the outsiders’ school to learn.

The nuns at the school call her Margaret. They cut off her long hair and force her to do menial chores,... 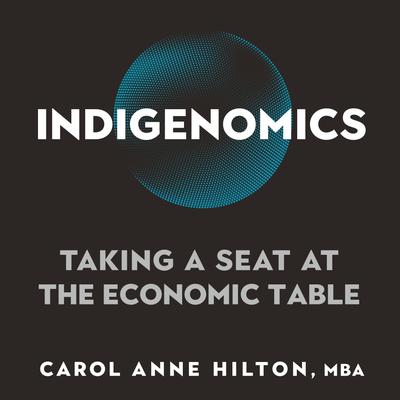 Author is the founder of the Indigenomics Institute, which focuses on modern Indigenous economic design. She has an MBA from the University of Hertfordshire, England. She is of Nuu-chah-nulth descent from the Hesquiaht Nation on Vancouver Island. This book is centered within the United Nations Declaration on the Rights of... Read more » 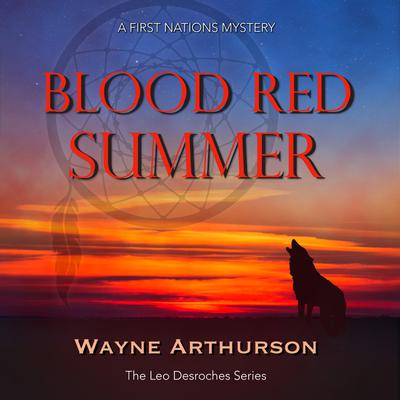 Métis journalist Leo Desroches has just been released from jail. Fortunately for him, he is re-hired at the paper to write a popular column about crime. It’s summer, the city is hot and buzzing with mosquitoes and it’s on track for a record number of homicides.<,/p>

Called to the scene of an apparent overdose of a young Native man in the...