“Suggested Reading by Dave Connis is a quick teen read that surprisingly tackles more serious questions that expected. While the crux of the book centers around censorship, the author digs more deeply into how books affect us, who is responsible for deciding what can shape us, and how to grapple with less-than-altruistic motivations for worthy causes.”

In this hilarious and thought-provoking contemporary teen standalone that’s perfect for fans of Moxie, a bookworm finds a way to fight back when her school bans dozens of classic and meaningful books.

Clara Evans is horrified when she discovers her principal’s “prohibited media” hit list. The iconic books on the list have been pulled from the library and aren’t allowed anywhere on the school’s premises. Students caught with the contraband will be sternly punished.

Many of these stories have changed Clara’s life, so she’s not going to sit back and watch while her draconian principal abuses his power. She’s going to strike back.

So Clara starts an underground library in her locker, doing a shady trade in titles like Speak and The Chocolate War. But when one of the books she loves most is connected to a tragedy she never saw coming, Clara’s forced to face her role in it.

Will she be able to make peace with her conflicting feelings, or is fighting for this noble cause too tough for her to bear?

“Suggested Reading is a beautiful reminder that there is nothing simple about loving a book.” —David Arnold, New York Times bestselling author of Mosquitoland

Dave Connis writes words you can sing and words you can read. He lives in Chattanooga, Tennessee, with his wife, Clara; two kids (a son and a daughter); and a dog that barks at nonexistent threats. When he’s not writing YA or MG, he interprets software-developer-speak as a technical writer at Skuid, a startup based out of Chattanooga. He is a member of the Jedi Council, facilities manager at the Sanctum Sanctorum, and a guy with a propensity to daydream whenever he attempts to be an adult. www.daveconnis.com 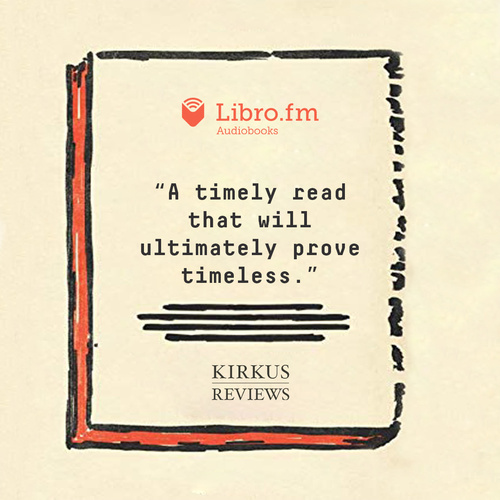