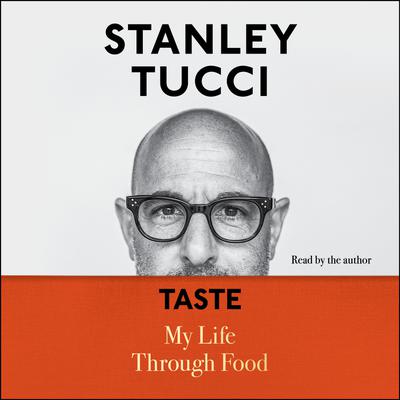 From award-winning actor and food obsessive Stanley Tucci comes an intimate and charming memoir of life in and out of the kitchen.

Stanley Tucci grew up in an Italian American family that spent every night around the kitchen table. He shared the magic of those meals with us in The Tucci Cookbook and The Tucci... Read more » 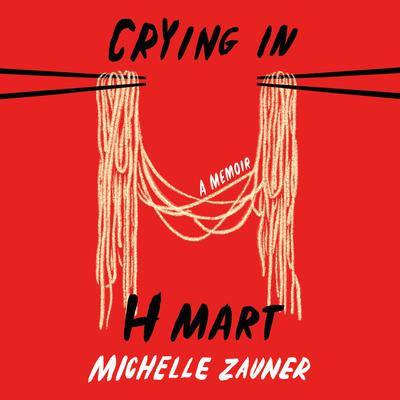 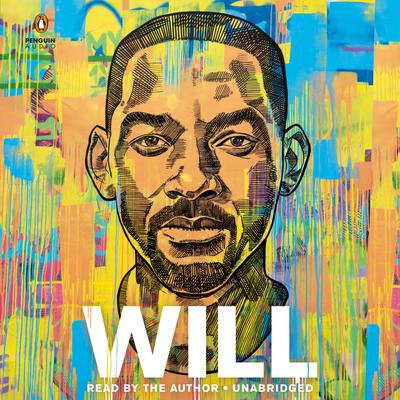 One of the most dynamic and globally recognized entertainment forces of our time opens up fully about his life, in a brave and inspiring book that traces his learning curve to a place where outer success, inner happiness, and human connection are aligned. Along the way, Will tells the story in full of one of the most amazing rides through the... Read more » 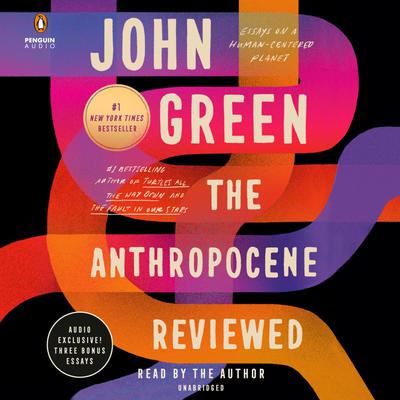 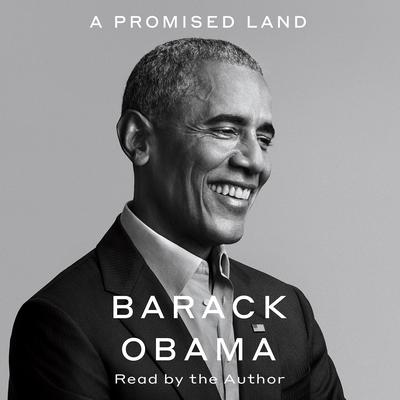 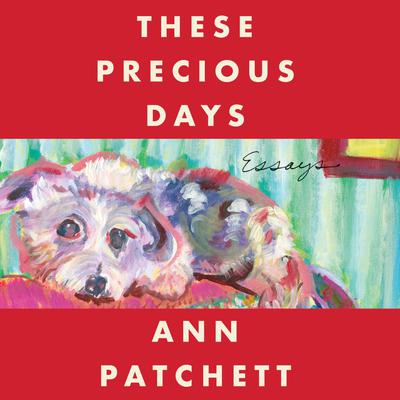 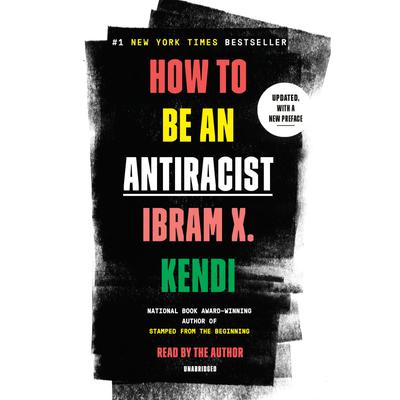 How to Be an Antiracist
Ibram X. Kendi

#1 NEW YORK TIMES BESTSELLER • From the National Book Award–winning author of Stamped from the Beginning comes a “groundbreaking” (Time) approach to understanding and uprooting racism and inequality in our society—and in ourselves.

“The most courageous book to date on the problem of race in the Western mind.”—The New York Times 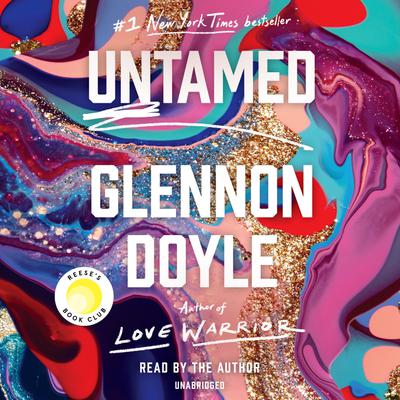 In her most revealing and powerful memoir yet, the activist, speaker, bestselling author, and “patron saint of female empowerment” (People) explores the joy and peace we... Read more » 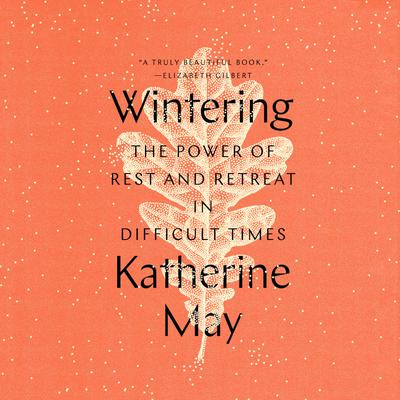 By: Katherine May
Narrated by: Rebecca Lee
Length: 6 hours 53 minutes
Abridged: No

A NEW YORK TIMES BESTSELLER! AS HEARD ON NPR MORNING EDITION AND ON BEING WITH KRISTA TIPPETT

“Katherine May opens up exactly what I and so many need to hear but haven't known how to name.” —Krista Tippett, On Being

“Every bit as beautiful and healing as the season itself. . . . This is truly a beautiful book.” —Elizabeth Gilbert 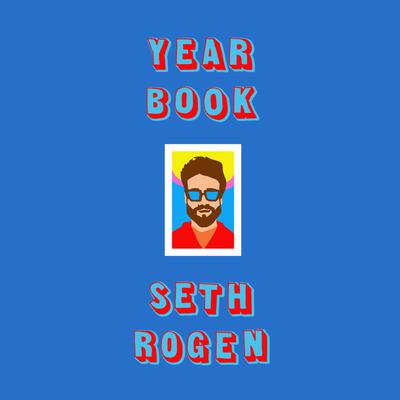 A collection of funny personal essays from one of the writers of Superbad and Pineapple Express and one of the producers of The Disaster Artist, Neighbors, and The Boys. (All of these words have been added to help this book show up in people’s searches using the wonders of algorithmic technology. Thanks for bearing with us!) The... Read more » 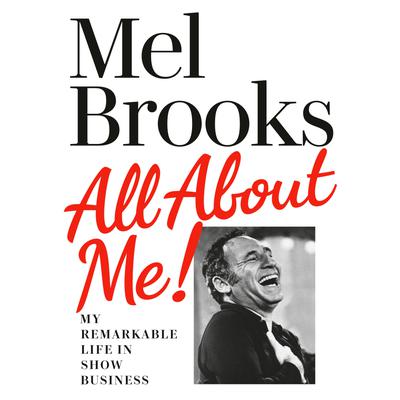 All About Me!
Mel Brooks

At 95, the legendary Mel Brooks continues to set the standard for comedy across television, film, and the stage. Now, for the first time, this EGOT (Emmy, Grammy, Oscar, Tony) winner shares his story in his own words.

“Laugh-out-loud hilarious and always fascinating, from the great Mel Brooks. What else do you expect from the man who knew Jesus... Read more » 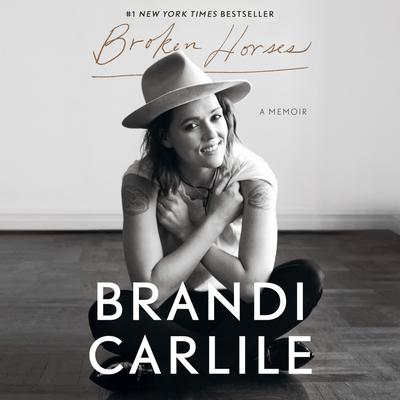 #1 NEW YORK TIMES BESTSELLER • The critically acclaimed singer-songwriter, producer, and six-time Grammy winner opens up about a life shaped by music in this candid, heartfelt, and intimate story.

“One of the great memoirs of our time . . . a gift from Brandi’s soul.”—Glennon Doyle • “Brandi’s story is about perseverance, humor, forgiveness, and... Read more » 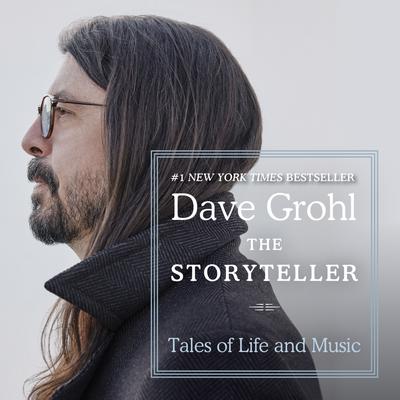 Read by Dave Grohl. Features excerpts from five never before heard demos performed by Dave Grohl and an original story exclusive to The Storyteller audiobook.

So, I've written a book.

Having entertained the idea for years, and even offered a few questionable opportunities ("It's a piece of cake! Just do four hours of interviews, find someone else... 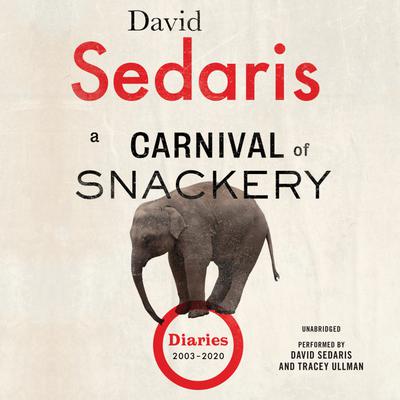 A Carnival of Snackery
David Sedaris

A Carnival of Snackery

There’s no right way to keep a diary, but if there’s an entertaining way, David Sedaris seems to have mas­tered it.

If it’s navel-gazing you’re after, you’ve come to the wrong place; ditto treacly self-examination. Rather, his observations turn outward: a fight between two men on a bus, a fight between... Read more » 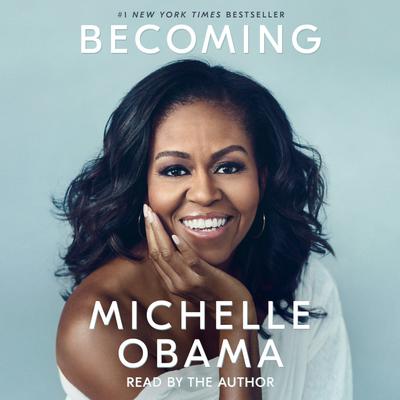 An intimate, powerful, and inspiring memoir by the former First Lady of the United States

In a life filled with meaning and accomplishment,... Read more » 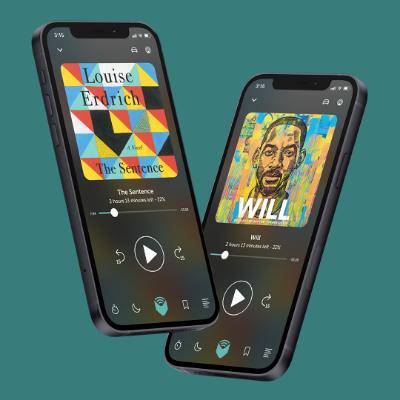 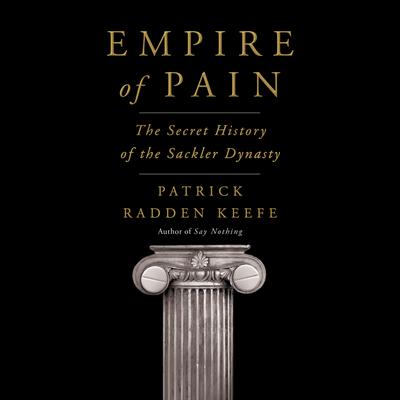 A NEW YORK TIMES NOTABLE BOOK OF THE YEAR • NEW YORK TIMES BEST SELLER • A grand, devastating portrait of three generations of the Sackler family, famed for their philanthropy, whose fortune was built by Valium and whose reputation was destroyed by OxyContin. From the prize-winning and bestselling author of Say Nothing, as featured in the HBO... Read more » 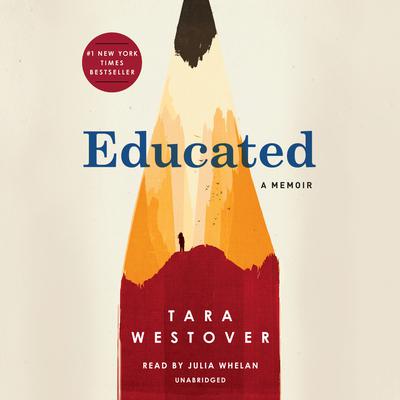 #1 NEW YORK TIMES, WALL STREET JOURNAL, AND BOSTON GLOBE BESTSELLER • One of the most acclaimed books of our time: an unforgettable memoir about a young woman who, kept out of school, leaves her survivalist family and goes on to earn a PhD from Cambridge University 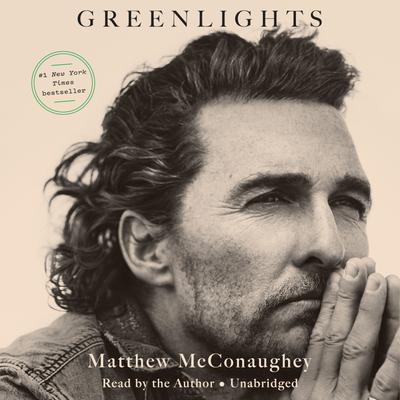 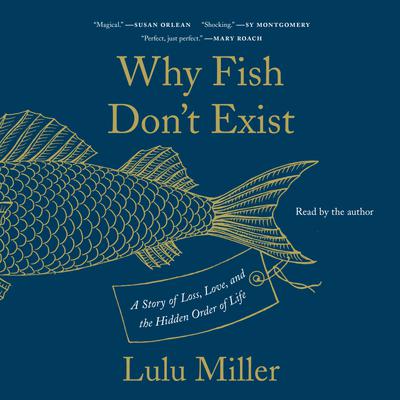 “At one point, Miller dives into the... Read more » 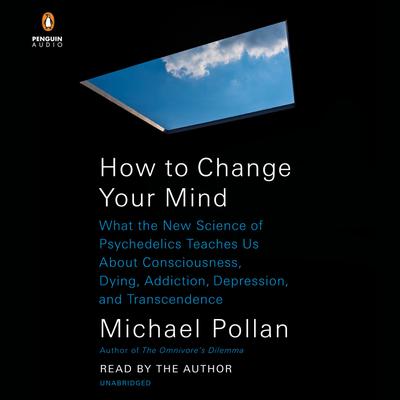 How to Change Your Mind
Michael Pollan

How to Change Your Mind

A brilliant and brave investigation into the medical and scientific revolution taking place around psychedelic drugs--and the spellbinding story of his... Read more » 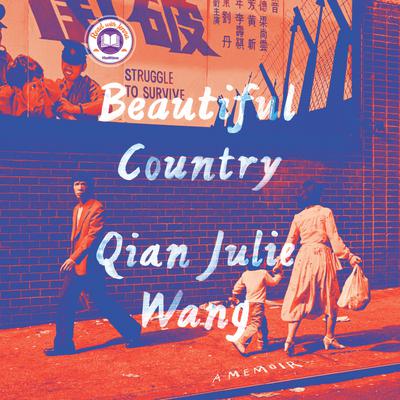 An incandescent memoir from an astonishing new talent, Beautiful Country puts readers in the shoes of an undocumented child living in poverty in the richest country in the world.

In Chinese, the word for America, Mei Guo, translates directly to... Read more » 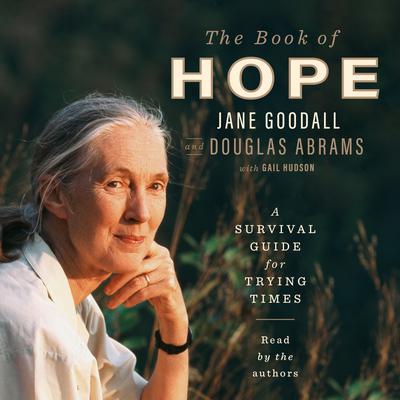 The Book of Hope

In a world that seems so troubled, how do we hold on to hope?

This program is read by the authors and includes a bonus PDF.

Looking at the headlines—the worsening climate crisis, a global pandemic, loss of biodiversity, political upheaval—it can be hard to feel optimistic. And yet hope has never been more desperately needed. 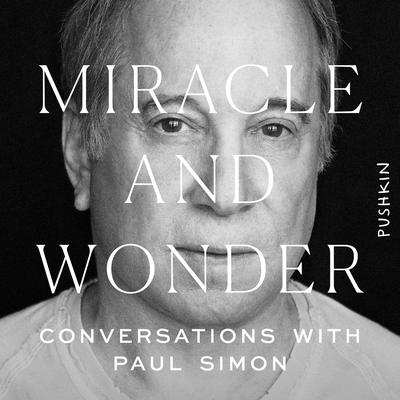 Miracle and Wonder: Conversations with Paul Simon is unlike any artistic portrait you’ve ever heard before. Recorded over a series of 30 hours of conversation between Simon, Malcolm Gladwell, and Broken Record podcast co-host Bruce Headlam, the conversation flows from Simon’s music to his childhood in Queens, NY, his frequent collaborators... 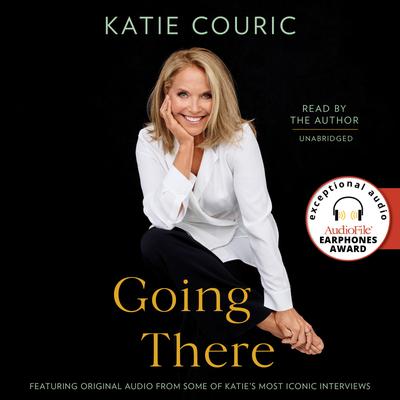 Going There (read by Katie Couric)

Heartbreaking, hilarious, and brutally honest, Going There is the deeply personal life story of a girl next door turned household name.

For more than forty years, Katie Couric has been an iconic presence in the media world. In her brutally honest, hilarious, heartbreaking memoir, she reveals what was going on behind the scenes of her sometimes... Read more » Learn more
Shop small and gift big! Every purchase supports local bookstores. Make a difference