After the Ivory Tower Falls

"This book is simply terrific." —Heather Cox Richardson, publisher of the "Letters from an American" Substack

"A must-read." —Nancy MacLean, author of Democracy in Chains

Today there are two Americas, separate and unequal, one educated and one not. And these two tribes—the resentful “non-college” crowd and their diploma-bearing yet increasingly disillusioned adversaries—seem on the brink of a civil war. The strongest determinant of whether a voter was likely to support Donald Trump in 2016 was whether or not they attended college, and the degree of loathing they reported feeling toward the so-called “knowledge economy of clustered, educated elites. Somewhere in the winding last half-century of the United States, the quest for a college diploma devolved from being proof of America’s commitment to learning, science, and social mobility into a kind of Hunger Games contest to the death. That quest has infuriated both the millions who got shut out and millions who got into deep debt to stay afloat.

In After the Ivory Tower Falls, award-winning journalist Will Bunch embarks on a deeply reported journey to the heart of the American Dream. That journey begins in Gambier, Ohio, home to affluent, liberal Kenyon College, a tiny speck of Democratic blue amidst the vast red swath of white, post-industrial, rural midwestern America. To understand “the college question,” there is no better entry point than Gambier, where a world-class institution caters to elite students amidst a sea of economic despair.

From there, Bunch traces the history of college in the U.S., from the landmark GI Bill through the culture wars of the 60’s and 70’s, which found their start on college campuses. We see how resentment of college-educated elites morphed into a rejection of knowledge itself—and how the explosion in student loan debt fueled major social movements like Occupy Wall Street. Bunch then takes a question we need to ask all over again—what, and who, is college even for?—and pushes it into the 21st century by proposing a new model that works for all Americans.

The sum total is a stunning work of journalism, one that lays bare the root of our political, cultural, and economic division—and charts a path forward for America.

Will Bunch is national opinion columnist for the Philadelphia Inquirer and author of several books, including Tear Down This Myth: The Right-Wing Distortion of the Reagan Legacy, The Backlash: Right-Wing Radicals, Paranoia Politics and High-Def Hucksters in the Age of Obama, and the e-book The Bern Identity: A Search for Bernie Sanders and the New American Dream. He has won numerous journalism awards and shared the 1992 Pulitzer Prize for spot news reporting with the New York Newsday staff. 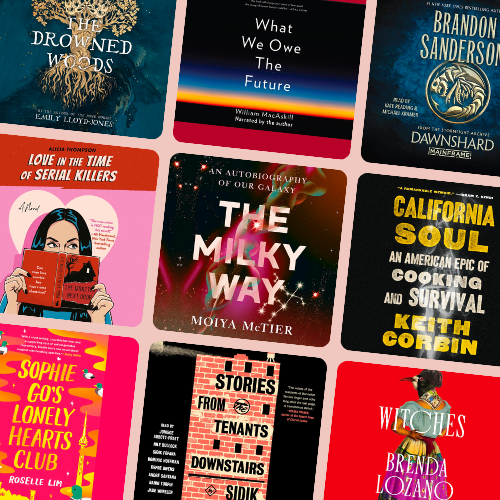