“Marlon James’ Black Leopard, Red Wolf is a shot across the bow of fantasy literature: bold, fresh, and filled with brutal wonder and endless imagination. James’tale set in a fantastical ancient Africa follows a hunter known only as Tracker as he trails the scent of a lost boy, meeting a shape-shifting leopard along the way. At turns hallucinatory, dreamlike, and nightmarish, Black Leopard, Red Wolf’s world envelops the reader in its stink, grime, sweat, and blood. Never has a magical world felt quite so otherworldly and yet frighteningly tactile at the same time. This is literary fantasy as you’ve never encountered it before and a truly original tale of love, loss, power, and identity.”

One of TIME’s 100 Best Fantasy Books of All Time

Finalist for the 2019 National Book Award

Named a Best Book of 2019 by The Wall Street Journal, TIME, NPR, GQ, Vogue, and The Washington Post

"A fantasy world as well-realized as anything Tolkien made." --Neil Gaiman

The epic novel, an African Game of Thrones, from the Man Booker Prize-winning author of A Brief History of Seven Killings

In the stunning first novel in Marlon James's Dark Star trilogy, myth, fantasy, and history come together to explore what happens when a mercenary is hired to find a missing child.

Tracker is known far and wide for his skills as a hunter: "He has a nose," people say. Engaged to track down a mysterious boy who disappeared three years earlier, Tracker breaks his own rule of always working alone when he finds himself part of a group that comes together to search for the boy. The band is a hodgepodge, full of unusual characters with secrets of their own, including a shape-shifting man-animal known as Leopard.

As Tracker follows the boy's scent--from one ancient city to another; into dense forests and across deep rivers--he and the band are set upon by creatures intent on destroying them. As he struggles to survive, Tracker starts to wonder: Who, really, is this boy? Why has he been missing for so long? Why do so many people want to keep Tracker from finding him? And perhaps the most important questions of all: Who is telling the truth, and who is lying?

Drawing from African history and mythology and his own rich imagination, Marlon James has written a novel unlike anything that's come before it: a saga of breathtaking adventure that's also an ambitious, involving read. Defying categorization and full of unforgettable characters, Black Leopard, Red Wolf is both surprising and profound as it explores the fundamentals of truth, the limits of power, and our need to understand them both. 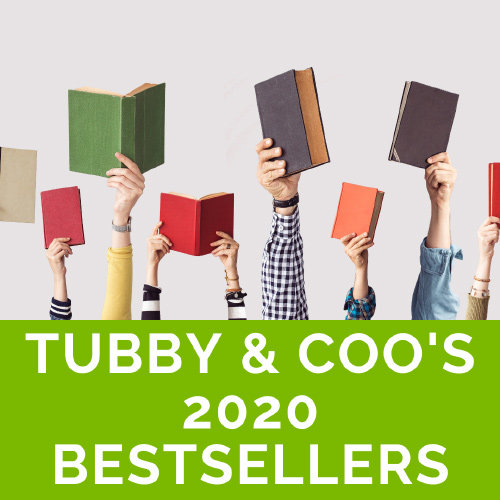 One of TIME’s 100 Best Fantasy Books of All Time

Finalist for the 2019 National Book Award

Named a Best Book of 2019 by The Wall Street Journal, TIME, NPR, GQ, Vogue, and The Washington Post

"A fantasy world as well-realized as anything Tolkien made." --Neil Gaiman... Read more » 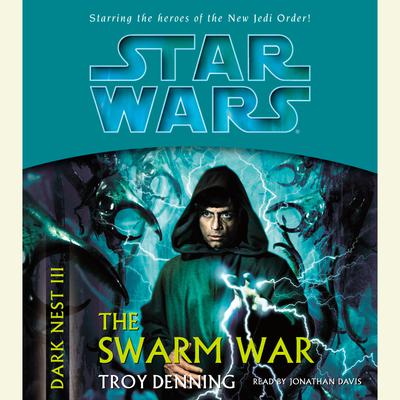 In the explosive conclusion to the Dark Nest trilogy, Luke Skywalker summons the heroes of the New Jedi Order from near and far, as the Star Wars galaxy teeters on the edge of eternal war. Yet even the combined powers of the formidable Jedi may not be enough to vanquish the deadly perils confronting them. 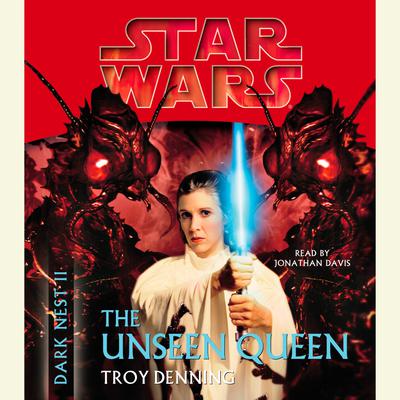 The epic Star Wars odyssey enters a new frontier as the heroes of the New Jedi Order confront a monstrous evil–insidious, unseen, and insatiable. . . .

Despite being given new worlds to populate, the insectoid Killiks have not found peace. An unknown enemy has been attacking the new nests–and the Killiks hold the Jedi responsible. Traveling back... Read more » 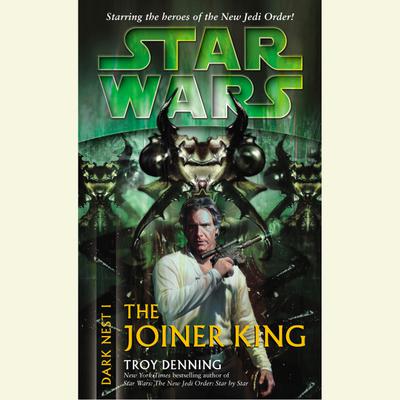 After triumphing in Star Wars: The Unifying Force, the heroes of the New Jedi Order return in a dazzling new adventure!

Luke Skywalker is worried: A handful of Jedi Knights, including his nephew and niece, Jaina and Jacen Solo, have disappeared into the Unknown Regions in response to a strange cry for help that only they could hear. Now the... Read more »