Another powerful story in the Logan Family Saga and companion to Mildred D. Taylor's Newbery Award-winning Roll of Thunder, Hear My Cry.

A day of conflict and tragedy.

Jeremy Simms watches from the porch of the general store as the weekly bus from Jackson comes through his town. His neighbor Stacey Logan and Stacey's brothers and sister are there to see their grandmother off on a trip. Jeremy's friend Josias Williams is taking the bus to his new job. But Josias and the Logans are black, and in Mississippi in the 1930s, black people can't ride the bus if that means there won't be enough room for white people to ride. When several white passengers arrive at the last minute, the driver sends Josias and Stacey's grandmother off the bus. Then comes a terrifying moment that unites all the townspeople in a nightmare that will change their lives forever.


“Well written and thought provoking, this book will haunt readers and generate much discussion.”—School Library Journal

Mildred D. Taylor is the author of nine novels including The Road to Memphis, Let the Circle Be Unbroken, The Land, and Roll of Thunder, Hear My Cry. Her books have won numerous awards, among them a Newbery Medal (for Roll of Thunder, Hear My Cry), four Coretta Scott King Awards, and a Boston Globe--Horn Book Award. Her book The Land was awarded the L.A. Times Book Prize and the PEN Award for Children's Literature. In 2003, Ms. Taylor was named the First Laureate of the NSK Neustadt Prize for Children's Literature. Mildred Taylor was born in Jackson, Mississippi, and grew up in Toledo, Ohio. After graduating from the University of Toledo, she served in the Peace Corps in Ethiopia for two years and then spent the next year traveling throughout the United States, working and recruiting for the Peace Corps. At the University of Colorado's School of Journalism, she helped created a Black Studies program and taught in the program for two years. Ms. Taylor has worked as a proofreader-editor and as program coordinator for an international house and a community free school. She now devotes her time to her family, writing, and what she terms "the family ranch" in the foothills of the Rocky Mountains. 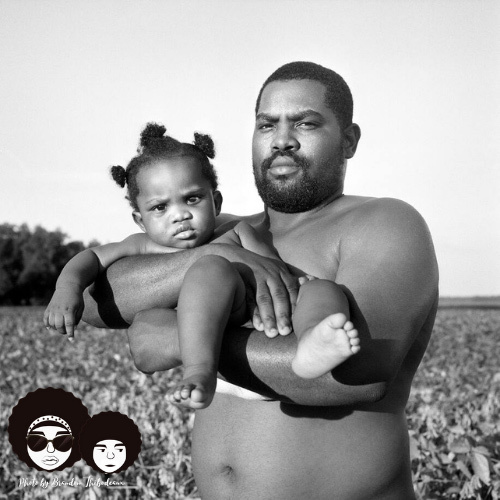 Get to know Mississippi
Bookseller Created 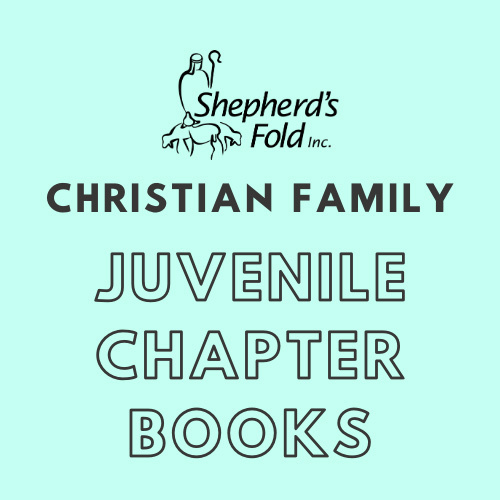