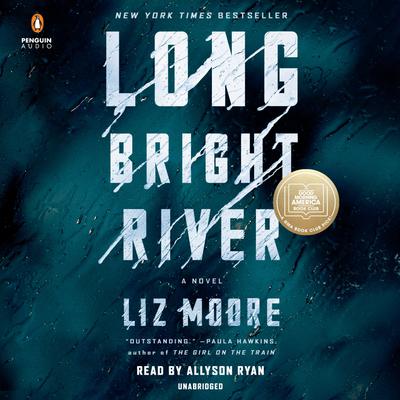 “At the heart of this sleek police noir is a family decayed and ravaged by drug addiction. And make no mistake, LONG BRIGHT RIVER does have a heart. Although it is full of twists and turns and has a who-done-it element that will blow your mind at every second, it is also an examination of family, motherhood, and inherited trauma that is both bone- chillingly accurate and almost heartwarming in its cautious optimism. We follow a police officer in Philadelphia named Mickey who is desperate to find her drug addicted sister, Kacey, after she disappears off the streets and a string of addicted women turn up murdered. Will Mickey get to her sister before it's too late? It's clear Moore had her finger to the pulse of this country at the time of writing it; it's eerie to see the foreshadows to today that crept their way into the narrative that I'd wager are both conscious and subconscious on Moore's part. This book begins as you'd expect but concludes in ways impossible to see coming. Perfect for cold, rainy nights and red wine, LONG BRIGHT RIVER is a listen I guarantee will stay with you days if not weeks after you finish.”

NAMED A BEST BOOK OF THE YEAR BY NPR, PARADE, REAL SIMPLE, and BUZZFEED

"[Moore’s] careful balance of the hard-bitten with the heartfelt is what elevates Long Bright River from entertaining page-turner to a book that makes you want to call someone you love.” – The New York Times Book Review

"This is police procedural and a thriller par excellence, one in which the city of Philadelphia itself is a character (think Boston and Mystic River). But it’s also a literary tale narrated by a strong woman with a richly drawn personal life – powerful and genre-defying.” – People

"A thoughtful, powerful novel by a writer who displays enormous compassion for her characters. Long Bright River is an outstanding crime novel… I absolutely loved it."
—Paula Hawkins, #1 New York Times-bestselling author of The Girl on the Train

Two sisters travel the same streets, though their lives couldn't be more different. Then one of them goes missing.

In a Philadelphia neighborhood rocked by the opioid crisis, two once-inseparable sisters find themselves at odds. One, Kacey, lives on the streets in the vise of addiction. The other, Mickey, walks those same blocks on her police beat. They don't speak anymore, but Mickey never stops worrying about her sibling.

Then Kacey disappears, suddenly, at the same time that a mysterious string of murders begins in Mickey's district, and Mickey becomes dangerously obsessed with finding the culprit--and her sister--before it's too late.

Alternating its present-day mystery with the story of the sisters' childhood and adolescence, Long Bright River is at once heart-pounding and heart-wrenching: a gripping suspense novel that is also a moving story of sisters, addiction, and the formidable ties that persist between place, family, and fate.

Still Available in Store And ALWAYS at Libro! 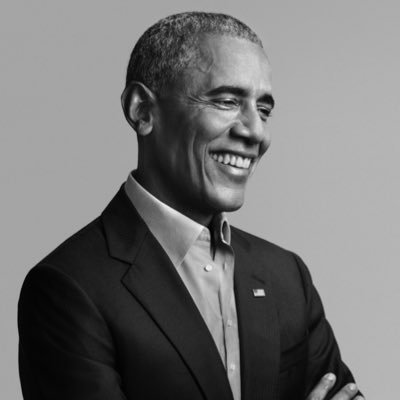