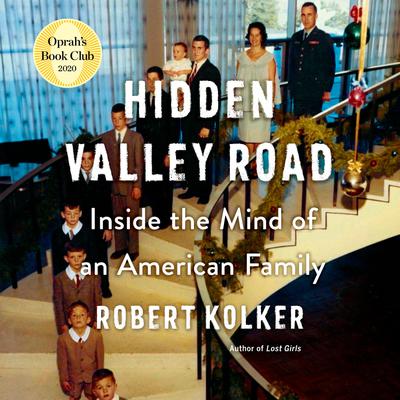 Inside the Mind of an American Family

The heartrending story of a midcentury American family with twelve children, six of them diagnosed with schizophrenia, that became science's great hope in the quest to understand the disease.

If you enjoyed The Immortal Life of Henrietta Lacks, then you’ll love Hidden Valley Road.

“Schizophrenia is among the most ruthless of diseases, suddenly erupting in a life, often in adolescence, and turning it inside out in ways few treatments have been able to solve. That's what happened to six of the twelve children in the Galvin family in Colorado in the '60s and '70s, creating a house of turmoil for the stricken and their family members, but also a rich genetic record for researchers desperate to solve the disease's puzzle. With an empathetic and scientific mastery that will remind many readers of The Immortal Life of Henrietta Lacks, Kolker weaves the devastating but still humane story of the Galvins together with the often equally frustrating history of schizophrenia's many failed treatments, and brings the two storylines together to offer some hope for the future. A superbly compelling book.”

Don and Mimi Galvin seemed to be living the American dream. After World War II, Don's work with the Air Force brought them to Colorado, where their twelve children perfectly spanned the baby boom: the oldest born in 1945, the youngest in 1965. In those years, there was an established script for a family like the Galvins--aspiration, hard work, upward mobility, domestic harmony--and they worked hard to play their parts. But behind the scenes was a different story: psychological breakdown, sudden shocking violence, hidden abuse. By the mid-1970s, six of the ten Galvin boys, one after another, were diagnosed as schizophrenic. How could all this happen to one family?
What took place inside the house on Hidden Valley Road was so extraordinary that the Galvins became one of the first families to be studied by the National Institute of Mental Health. Their story offers a shadow history of the science of schizophrenia, from the era of institutionalization, lobotomy, and the schizophrenogenic mother to the search for genetic markers for the disease, always amid profound disagreements about the nature of the illness itself. And unbeknownst to the Galvins, samples of their DNA informed decades of genetic research that continues today, offering paths to treatment, prediction, and even eradication of the disease for future generations.
With clarity and compassion, bestselling and award-winning author Robert Kolker uncovers one family's unforgettable legacy of suffering, love, and hope.

“Hidden Valley Road contains everything: scientific intrigue, meticulous reporting, startling revelations, and, most of all, a profound sense of humanity. It is that rare book that can be read again and again.” 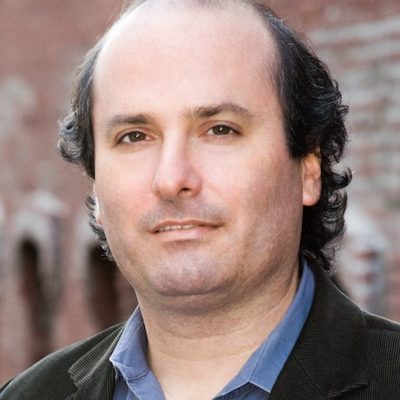 David Grann, author of Killers of the Flower Moon

“This book tore my heart out. It is a revelation—about the history of mental health treatment, about trauma, foremost about family—and a more-than-worthy follow-up to Robert Kolker’s brilliant Lost Girls.” 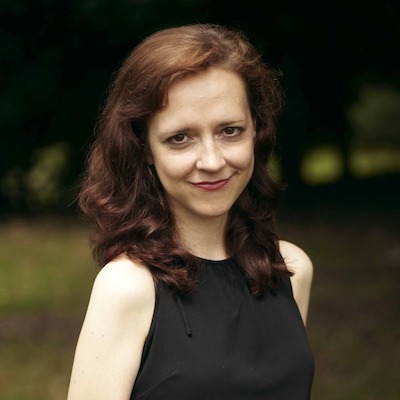 Megan Abbott, Edgar Award-winning author of Dare Me and Give Me Your Hand

“A marvel of reportage, research, and style, Hidden Valley Road raises the bar on what is possible in narrative nonfiction. Robert Kolker dives into the exceptional story of one family besieged by humanity’s most mysterious malady. Kolker writes about the Galvin family with elegance and insight while weaving together the decades long quest to understand the genetics of schizophrenia, somehow creating a story that is as haunting and intriguing as a great gothic novel. This book is a triumph, an unforgettable story that you should read right now.” 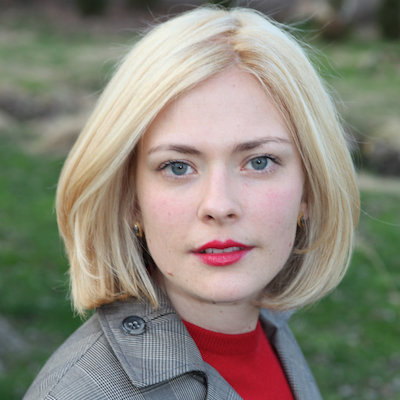 Susannah Cahalan, author of Brain on Fire and The Great Pretender 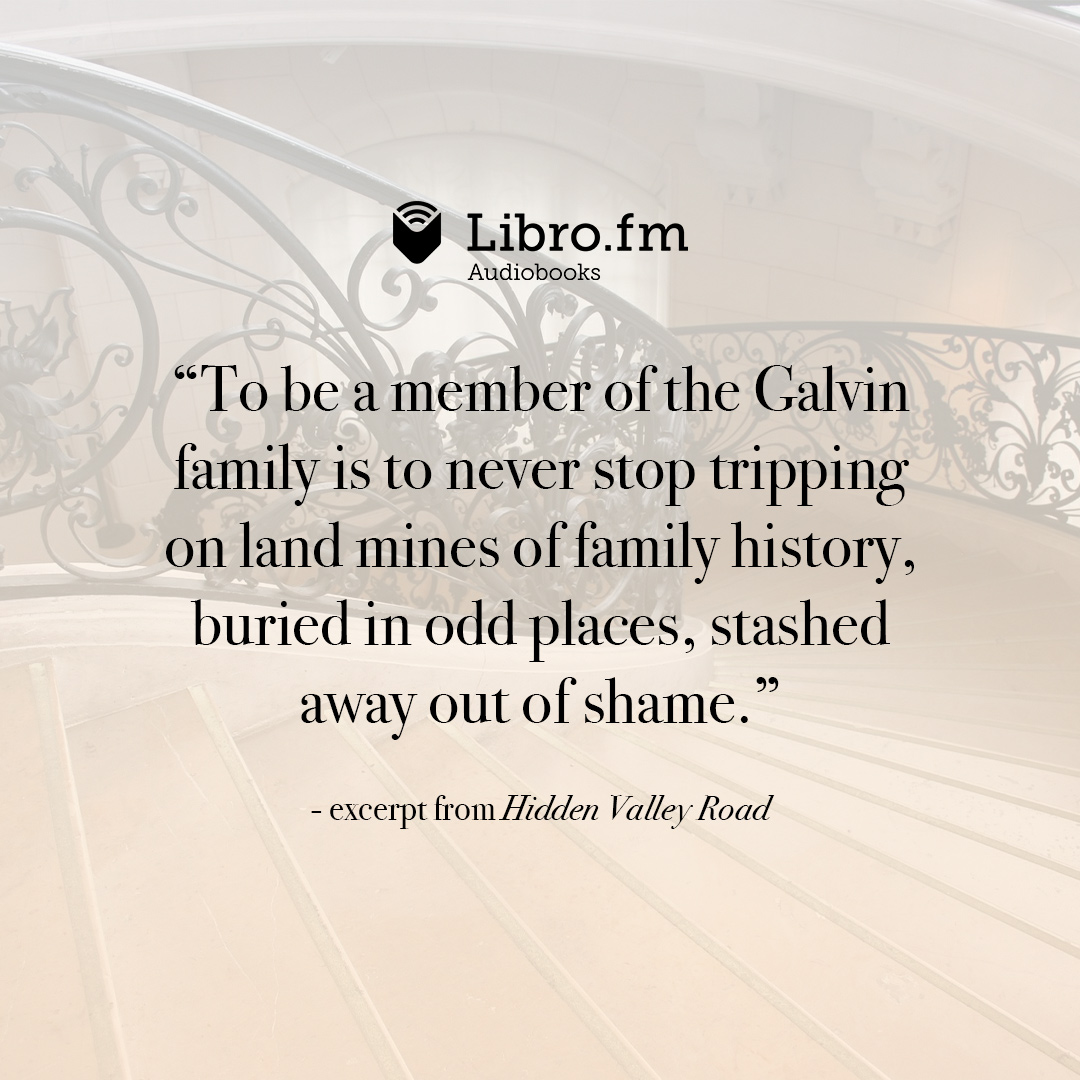 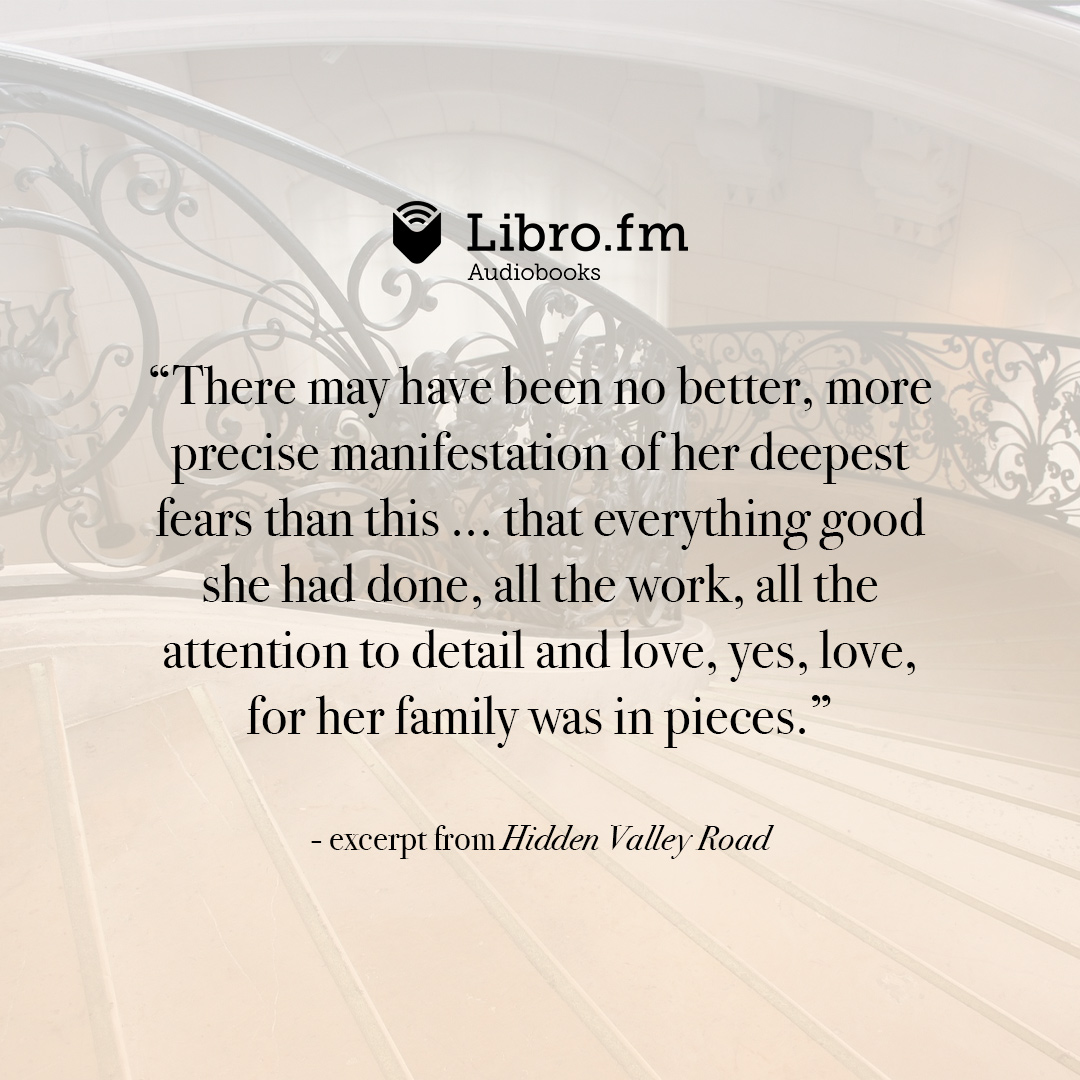 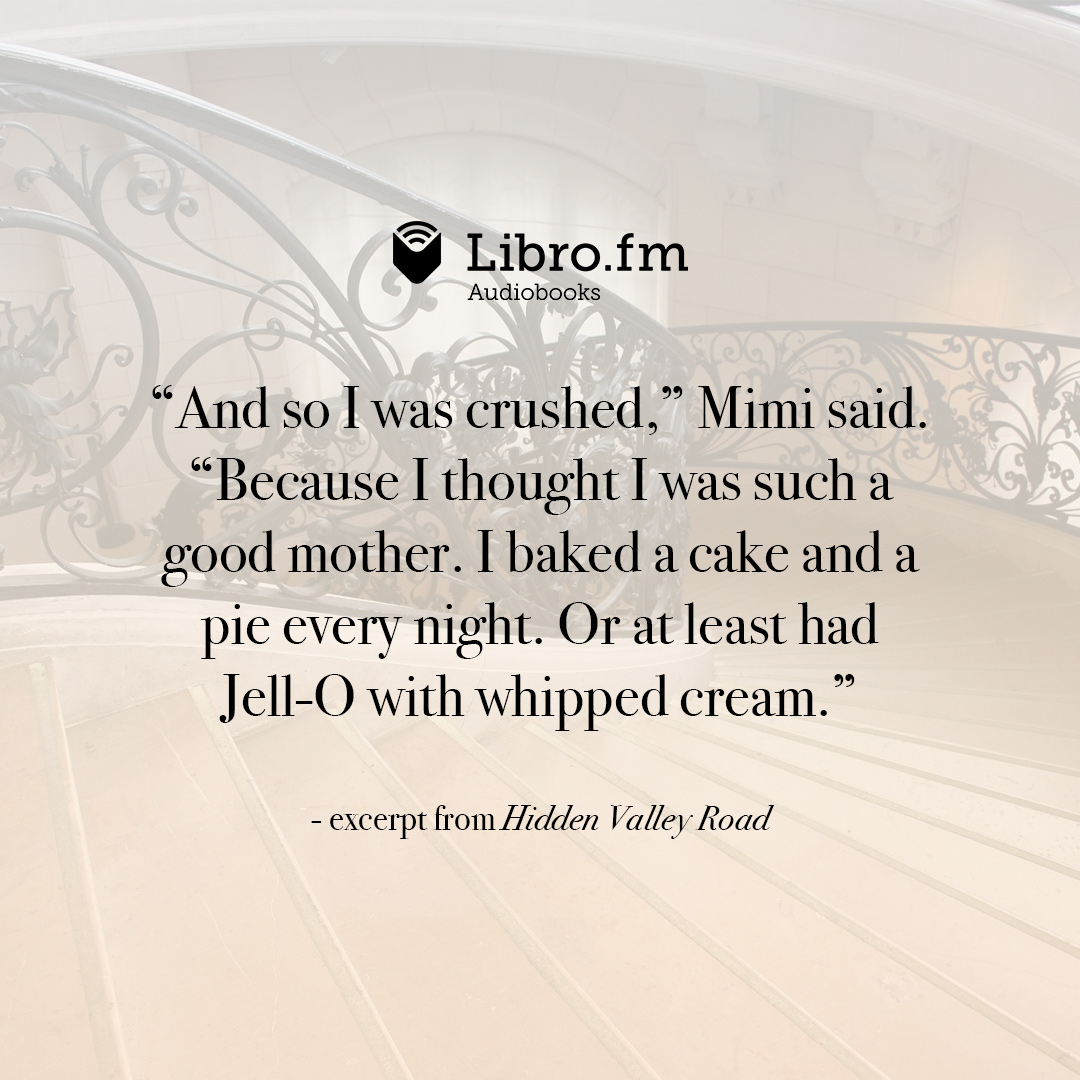 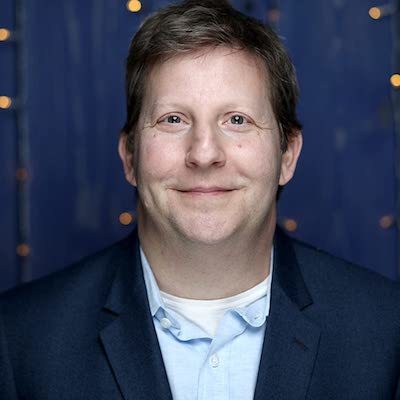 “A feat of empathy and narrative journalism.”

“Magisterial . . . A weave of gripping reportage and scientific detective story ... Hidden Valley Road is destined to become a classic of narrative nonfiction.”

“The curse of the Galvin family is the stuff of Greek tragedy. Kolker tells their story with great compassion, burrowing inside the particular delusions and hospitalizations of each brother while chronicling the family’s increasingly desperate search for help. But Hidden Valley Road is more than a narrative of despair, and some of the most compelling chapters come from its other half, as a medical mystery.”

“A stunning, riveting chronicle crackling with intelligence and empathy ... Kolker tackles this extraordinarily complex story so brilliantly and effectively that readers will be swept away. An exceptional, unforgettable, and significant work that must not be missed.”

“Riveting and disquieting ... Kolker deftly follows the psychiatric, chemical, and biological theories proposed to explain schizophrenia and the various treatments foisted upon the brothers. Most poignantly, he portrays the impact on the unafflicted children of the brothers’ illness, an oppressive emotional atmosphere, and the family’s festering secrets ... A family portrait of astounding depth and empathy.” 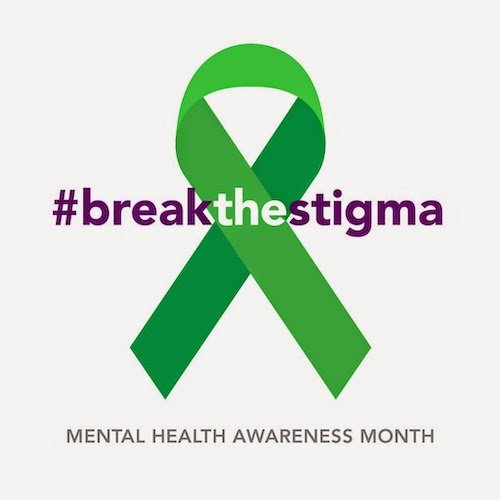