New York Times bestselling author of The Wordy Shipmates and contributor to NPR’s This American Life Sarah Vowell embarks on a road trip to sites of political violence, from Washington DC to Alaska, to better understand our nation’s ever-evolving political system and history.

Sarah Vowell exposes the glorious conundrums of American history and culture with wit, probity, and an irreverent sense of humor. With Assassination Vacation, she takes us on a road trip like no other—a journey to the pit stops of American political murder and through the myriad ways they have been used for fun and profit, for political and cultural advantage.

From Buffalo to Alaska, Washington to the Dry Tortugas, Vowell visits locations immortalized and influenced by the spilling of politically important blood, reporting as she goes with her trademark blend of wisecracking humor, remarkable honesty, and thought-provoking criticism. We learn about the jinx that was Robert Todd Lincoln (present at the assassinations of Presidents Lincoln, Garfield, and McKinley) and witness the politicking that went into the making of the Lincoln Memorial. The resulting narrative is much more than an entertaining and informative travelogue—it is the disturbing and fascinating story of how American death has been manipulated by popular culture, including literature, architecture, sculpture, and—the author’s favorite—historical tourism. Though the themes of loss and violence are explored and we make detours to see how the Republican Party became the Republican Party, there are all kinds of lighter diversions along the way into the lives of the three presidents and their assassins, including mummies, show tunes, mean-spirited totem poles, and a nineteenth-century biblical sex cult.

Sarah Vowell is a contributing editor for public radio's This American Life and has written for Time, Esquire, GQ, Spin, Salon, McSweeneys, The Village Voice, and the Los Angeles Times. She is the author of Radio On, Take the Cannoli, and The Partly Cloudy Patriot. She lives in New York City.

Dave Eggers is the bestselling author of seven books, including A Hologram for the King, a finalist for the National Book Award; Zeitoun, winner of the American Book Award and Dayton Literary Peace Prize; and What Is the What, which was a finalist for the National Book Critics Circle Award and won France’s Prix Medici. That book, about Valentino Achak Deng, a survivor of the civil war in Sudan, gave birth to the Valentino Achak Deng Foundation, which operates a secondary school in South Sudan run by Mr. Deng. Eggers is the founder and editor of McSweeney’s, an independent publishing house based in San Francisco that produces a quarterly journal, a monthly magazine, The Believer:, a quarterly DVD of short films and documentaries, Wholphin; and an oral history series, Voice of Witness. In 2002, with Nínive Calegari he cofounded 826 Valencia, a nonprofit writing and tutoring center for youth in the Mission District of San Francisco. Local communities have since opened sister 826 centers in Chicago, Los Angeles, New York, Ann Arbor, Seattle, Boston, and Washington, D.C. Eggers is also the founder of ScholarMatch, a program that matches donors with students needing funds for college tuition. A native of Chicago, Eggers now lives in Northern California with his wife and two children. 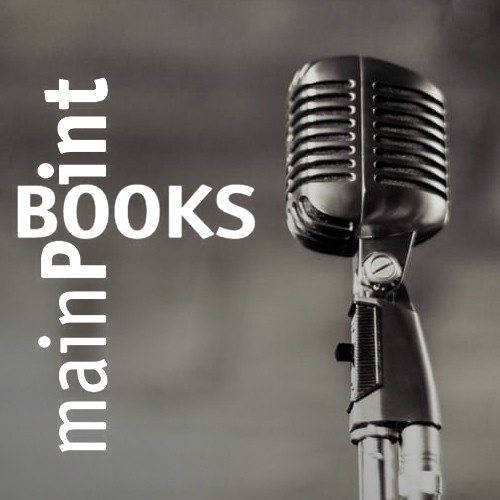 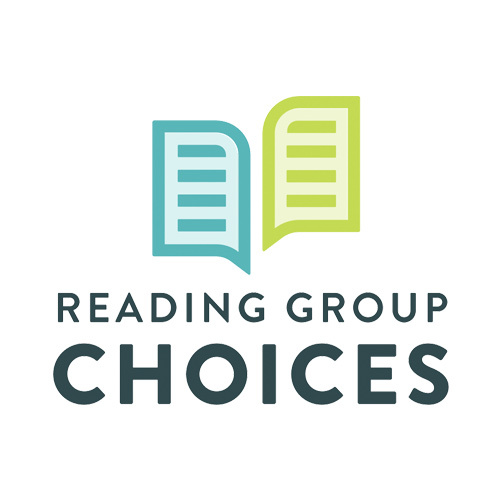