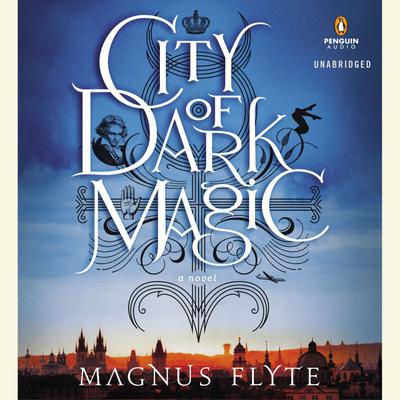 Cosmically fast-paced and wildly imaginative, this debut novel is a perfect potion of magic and suspense

Once a city of enormous wealth and culture, Prague was home to emperors, alchemists, astronomers, and, as it’s whispered, hell portals. When music student Sarah Weston lands a summer job at Prague Castle cataloging Beethoven’s manuscripts, she has no idea how dangerous her life is about to become. Prague is a threshold, Sarah is warned, and it is steeped in blood.
Soon after Sarah arrives, strange things begin to happen. She learns that her mentor, who was working at the castle, may not have committed suicide after all. Could his cryptic notes be warnings? As Sarah parses his clues about Beethoven’s “Immortal Beloved,” she manages to get arrested, to have tantric sex in a public fountain, and to discover a time-warping drug. She also catches the attention of a four-hundred-year-old dwarf, the handsome Prince Max, and a powerful U.S. senator with secrets she will do anything to hide.
City of Dark Magic could be called a rom-com paranormal suspense novel—or it could simply be called one of the most entertaining novels of the year.

Cosmically fast-paced and wildly imaginative, this debut novel is a perfect potion of magic and suspense 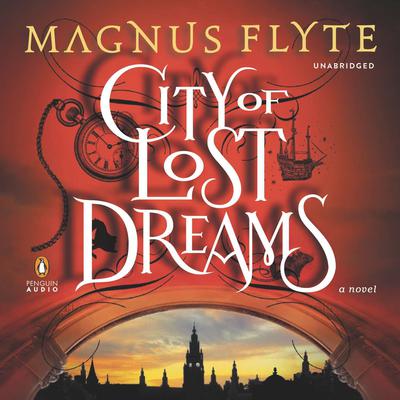 In this action-packed sequel to City of Dark Magic, we find musicologist Sarah Weston in Vienna in search of a cure for her friend Pollina, who is now gravely ill and who may not have much time left. Meanwhile, Nicolas Pertusato, in London in... Read more »