A Novel
by Chia-Chia Lin

"Told in the first person, the story is narrated by Feodor Chin, whose smooth, matter-of-fact voice perfectly suits Gavin’s descriptions of the family’s junky house; his ineffectual, mistake-prone father; his seething mother; and a persistent sense of not belonging." – Star Tribune

One of Esquire, The Rumpus, The Millions, Literary Hub and Electric Literature's Most Anticipated Books of 2019!

A searing debut that explores community, identity, and the myth of the American dream through an immigrant family in Alaska.

In Chia-Chia Lin’s debut, The Unpassing, we meet a Taiwanese immigrant family of six struggling to make ends meet on the outskirts of Anchorage, Alaska. The father, hardworking but beaten down, is employed as a plumber and repairman, while the mother, a loving, strong-willed, and unpredictably emotional matriarch, holds the house together. When ten-year-old Gavin contracts meningitis at school, he falls into a deep, nearly fatal coma. He wakes up a week later to learn that his little sister Ruby was infected, too. She did not survive.

Routine takes over for the grieving family: the siblings care for each other as they befriend a neighboring family and explore the woods; distance grows between the parents as they deal with their loss separately. But things spiral when the father, increasingly guilt ridden after Ruby’s death, is sued for not properly installing a septic tank, which results in grave harm to a little boy. In the ensuing chaos, what really happened to Ruby finally emerges.

With flowing prose that evokes the terrifying beauty of the Alaskan wilderness, Lin explores the fallout after the loss of a child and the way in which a family is forced to grieve in a place that doesn’t yet feel like home. Emotionally raw and subtly suspenseful, The Unpassing is a deeply felt family saga that dismisses the American dream for a harsher, but ultimately more profound, reality.

Chia-Chia Lin is a graduate of Harvard College and the Iowa Writers’ Workshop. Her stories have appeared in The Paris Review and other journals. She lives in the San Francisco Bay Area. The Unpassing is her first novel. 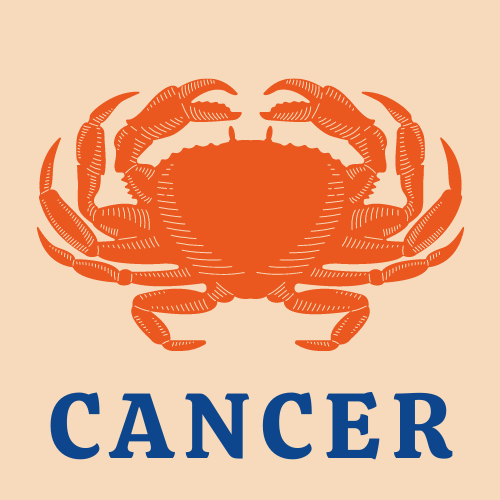 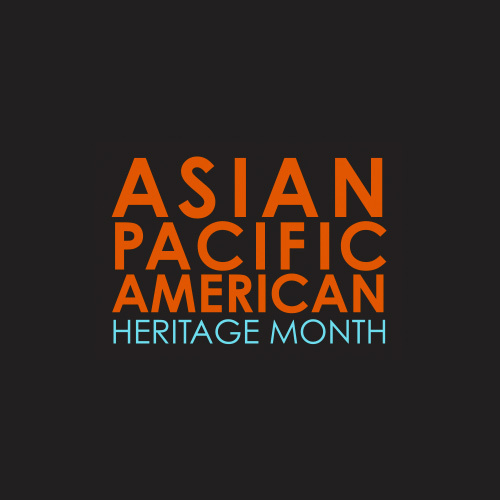 "For all of its pathos, its themes of cross-cultural intermingling, its stories of immigrant arrival, marginalization and eventual accommodation, “The Unpassing” is a singularly vast and captivating novel, beautifully written in free-flowing prose that quietly disarms with its intermittent moments of poetic idiosyncrasy. But what makes Lin’s novel such an important book is the extent to which it probes America’s mythmaking about itself, which can just as easily unmake as it can uplift." --Brian Haman, The New York Times Book Review

"Lin’s attention to detail is startling, and though she keeps close to Gavin’s childhood experience, she also allows us to read between the lines and intuit the depth of the family’s grief, financial straits and fear of belittlement from their white neighbors and colleagues. Anyone who has ever grieved — be it the loss of a person, home, country or security — will feel a sense of recognition. The Unpassing is a remarkable, unflinching debut." --Ilana Masad, The Washington Post

"An arresting portrait of an immigrant family’s pivotal moment of crisis . . . a nuanced portrayal of the American frontier . . . Lin’s spare, lyric prose sets an elemental stage, a place indifferent to human suffering, cycling through life and death on a larger scale . . . The Unpassing is a powerful debut from an author to watch." --K.B. Thors, San Francisco Chronicle

"[A] grim, breathtakingly beautiful debut novel . . . Lin excels when she gets small, with finely observed renderings of the family’s surroundings . . . The way this chilling, captivating book concludes will delight as much as it challenges, offering as it does a blend of escape, tragedy, triumph, loss and what we’ve expected all along." --Nathan Deuel, The Los Angeles Times

"The trope of the absent child often casts a grim shadow over our literary landscape but rarely with the acute psychological insights of Chia-Chia Lin’s poised debut, The Unpassing . . . The bleakness here is redeemed by Lin’s honesty and honed craft, her masterful evocation of the Last Frontier . . . The Unpassing is the work of a mature artist, an eloquent, unsparing testament to the vicissitudes of our lives, how love can plunge us into the brutal cold of a long Arctic night." --Hamilton Cain, Minneapolis Star Tribune

"What The Unpassing does is so brutal yet intensely immersive that questioning Lin’s choices feels like asking for a novel far less authentic . . . It’s brutal, but marvelous. The prose is so sparse that it feels designed to describe Alaska, and Alaska alone." --Kamil Ashan, The A.V. Club ("A" rating)

"In this spare, deeply felt debut novel, Lin resists received wisdom about the American dream to craft a family saga about the difficulty of grieving far from home." --Adrienne Westenfeld, Esquire

"The Unpassing took me a while to get through, but not because I was bored. Because every single sentence was stunning . . . This isn't a page-turner. It's a full on page-savorer." --Mehera Bonner, Cosmopolitan (Best Books of May)

"A complicated and refreshingly unromantic family drama . . .One of the immediate pleasures of Lin’s writing is the heightened perception it brings to [its] environments . . . At its heart, The Unpassing is about newcomers striving in the margins between civilization and the forest for a basic sense of security that others have long taken for granted. It’s a kind of modern pioneer story, stripped of sentimentality but pulsating with both love and dread for the wilderness." --Charles Black, Outside

"Chia-Chia Lin is heartbreakingly attuned to the nuance and depth of the children’s perspectives, and Gavin’s narration reflects an acute sensitivity to his family’s emotional weather. Her prose is unadorned but luminous, distilled to potent precision . . . I loved the richness layered across every page, and I still find it hard to believe this novel is a debut." --Alex Madison, Longreads

"Lin’s evocative passages and brilliantly observed details place the reader in a landscape rendered at turns foreboding or desolate by the family’s calamities. There is much to savor in her deft ability to conjure atmosphere." --YZ Chin, Electric Literature

"Haunting . . . the amount of heaviness shouldn’t be a deterrent in undertaking the subtle world of wonder to be uncovered inside Lin’s affecting novel . . . The Unpassing gives an affecting focus on showing its readers how children understand and process loneliness . . . The Unpassing is heartbreaking and painful but so is life in those moments when we suffer. Lin’s novel knows this more than most." --Bradley Sides, Chicago Review of Books

"Stunning . . . With powerful and poetic prose, Lin captures the uncertainty and insight of childhood . . . Lin's majestic writing immerses the reader in the bodily experiences of her characters, who writhe, paw, dig, salivate, and draw readers into their world." --Maggie Taft, Booklist (starred review)

“I can’t stop thinking about The Unpassing. Chia-Chia Lin captures the strangeness and beauty of childhood better than any writer in recent memory, and she is a brilliant observer of physical and emotional landscapes. Readers should be excited: this debut novel, a true work of art, displays the kind of clear and uniquely-angled vision that announces the beginning of a remarkable career.” —Jamel Brinkley, author of A Lucky Man

"The Unpassing is a breathtaking novel, full of characters as strong and as wild as the Alaskan landscape they inhabit. Sentence after gorgeous sentence, I was pulled into their eery and beautiful world. Chia-Chia Lin is a remarkable writer." —Yaa Gyasi, author of Homegoing

“Like the landscape it inhabits, this brilliant novel is composed of equal parts mystery, menace, and ravishment. It’s difficult to think of another recent book in which emotion mounts so steadily and inexorably, nearly imperceptibly, until the last pages arrive with almost unbearable force. Chia-Chia Lin is among the best new writers I’ve read in years.” —Garth Greenwell, author of What Belongs to You

“Chia-Chia Lin’s The Unpassing is a searing, open wound of a book, marvelously alive and, quite simply, remarkable. Traversing the oftentimes brutal frontier of an isolated family living in an isolated environment, I can’t think of another novel as of late that relentlessly tackles headlong our deepest struggles for a sense of place, of home, and belonging. How do we push through grief? How do we find peace with not only our loved ones but ourselves? What sacrifices must we endure for friendship and connection? This is a story for our times. And a story unlike any other.” —Paul Yoon, author of The Mountain

"The Unpassing is a devastating debut, igneous, aching as if with the glow of the great northern skies beneath which it is set. More than meditation on grief; more than immigrant saga, or bildungsroman; more than new American gothic: here, Chia-Chia Lin has written a novel of such strange, brittle beauty as to resemble nothing else so much as living, itself. Her prose—at once poetic and lucid, by turns darkly comic and haunting—achieves something like the peculiar grammar of loss. I turned the last page with heartache and wonder, a feeling of having been undone and remade." —D. Wystan Owen, author of Other People's Love Affairs